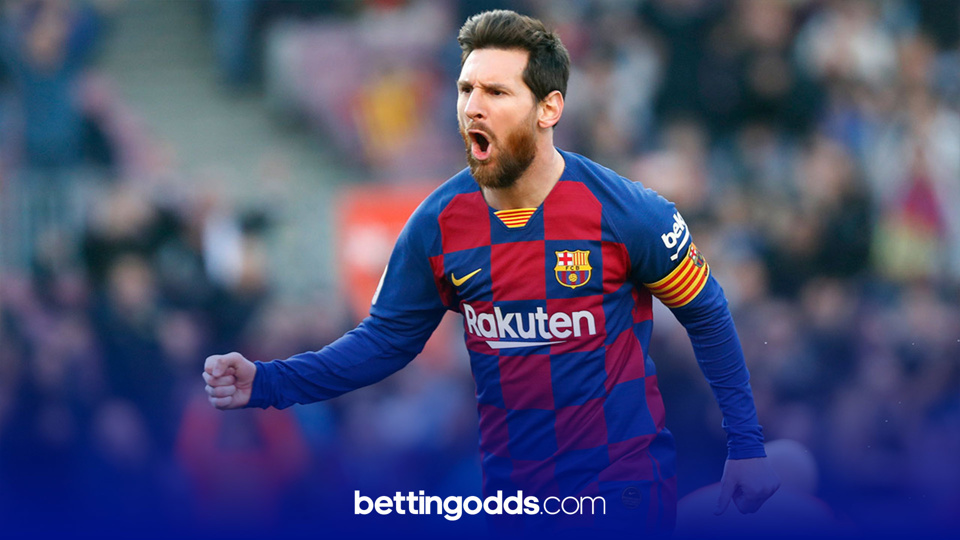 One punter won themselves a life-changing sum of money this weekend, after their sensational 'to win both halves' accumulator came in. The anonymous Sky Bet user placed £1 on a speculative long-shot accumulator, with the returns coming out at a gargantuan £45,618!

Amazingly, this bet pretty much flew in without any hiccups. With five of the eight sides in it winning by a three-goal (or more) margin, including Feyenoord's 6-0 romping over VVV-Venlo in the Eredivisie, the only slight concern came from Barcelona, who had only scored once in their game against Osasuna as the game approached its end.

Jordi Alba had opened the scoring for the Catalans inside the opening half an hour, but there were no more goals until the 83rd minute, when Barcelona wonderkid Ilaix Moriba scored his first senior goal for the club to secure a 2-0 win for the title-chasers, who now sit in second and just three points behind leaders Atletico Madrid having played a game more than their counterparts from Madrid.

Elsewhere, Rangers' 3-0 win over St Mirren saw Steven Gerrard's side end a 10-year wait for the league title, coasting to a spectacular triumph at Ibrox. Two quick-fire goals from Ryan Kent and Alfredo Morelos saw the Gers take a two-goal lead into the interval, before Ianis Hagi scored a minute into the second 45 to help this bet get over the line. 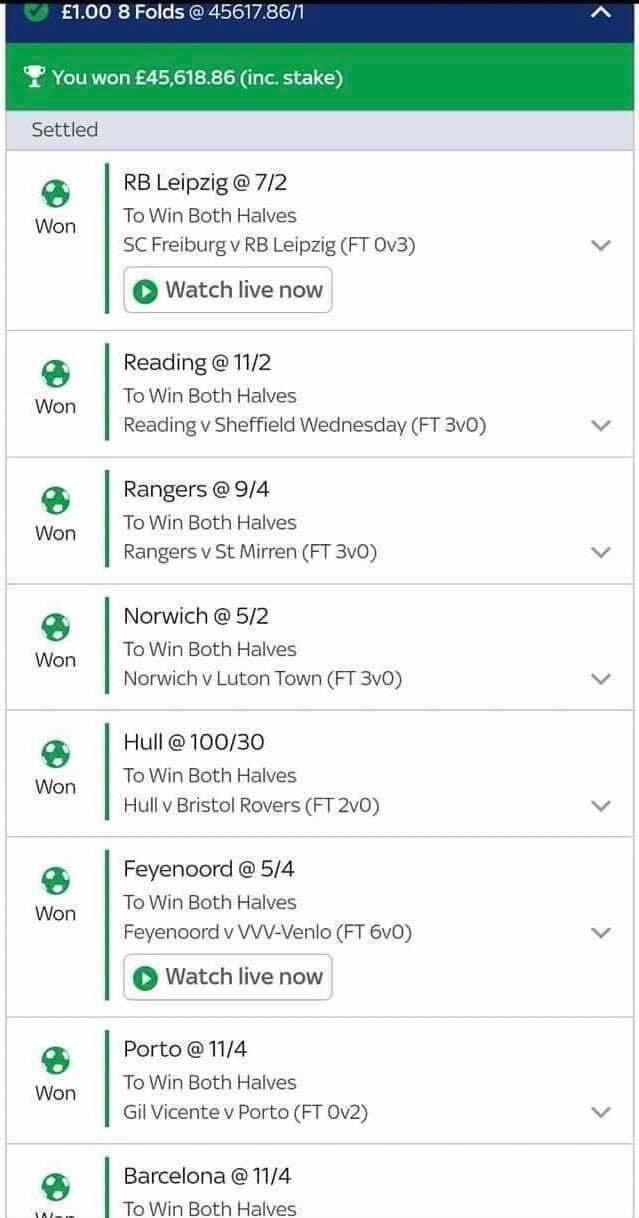