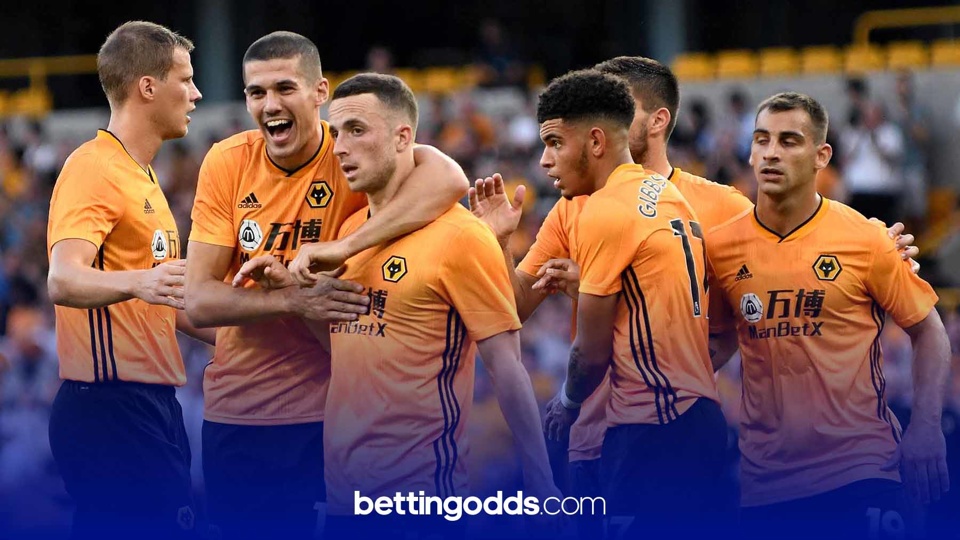 Let it ride or cash-out?

One punter faces an extremely difficult decision ahead of this evening's Premier League games, with almost £10k riding on what he opts to do.

Rory Carolan (@rory_carolan) placed £10 on an audacious 8-fold accumulator on this weekend's opening fixtures in the Premier League, with the potential returns coming out at an eye-watering £9346 thanks to a 25% (£1869) accumulator bonus from bet365.

Having already seen six of his selections win - which included Crystal Palace to beat Southampton at home at odds of 9/4; Newcastle to beat West Ham away from home at 13/5 and Everton to beat Tottenham on the road at 10/3 - all this punter needs to scoop his staggering potential winnings is Chelsea to beat Brighton and Wolves to beat Sheffield United this evening.

He is currently being offered a sizable cash-out to the value of £1618, though faces missing out on a huge portion of his potential returns if he takes that sum and the final two of his teams win tonight.

However, should he decide against taking it and lets the bet run and either Chelsea or Wolves - or both - drop points, he will end up without a penny. Quite the conundrum.

On the face of it, both selections seem fairly sure bets. Chelsea are solid favourites to beat Brighton after their summer of spending, priced at 3/5 in the Premier League betting, which is an implied chance of 62.5% offered up by the bookies.

The Blues have a much stronger squad compared to their south coast counterparts and carry the better head-to-head record into the match (W4 D1 L0 in last five meetings). Indeed, we all know that football is not that cut and dry and Brighton could easily take something from this season-opener at the Amex.

The other game is more evenly balanced on paper. Wolves are the favourites to win, priced at 6/4 in the betting, but Sheffield United’s odds of 9/4 (bet365) still give them an implied chance of 31% for the victory compared to the visitors’ 40%, leaving very little in it.

The Blades are an extremely difficult side to break down, especially at home, and while Chris Wilder’s side may have ended last season poorly they still enjoyed a fantastic campaign in the top-flight by finishing 9th. Sheffield United were unbeaten against Wolves in 2019-20, holding the West Midlands outfit to a 1-1 draw in December before beating them 1-0 at Bramall Lane in July.

In summary, the choice that this particular punter faces is a huge one and far from easy to call. At the end of the day it is all dependent on personal financial circumstances and how much the money is required, though if I were to offer any advice it would be to cash-out and place a separate bet on the Wolves/Chelsea double - priced at just under 3/1 with bet365.

Then, worst case scenario profit is still obtained from the initial £10 stake but nothing is lost. Although, the temptation of winning the full jackpot is one which could prove to appealing to turn down, and understandably so.