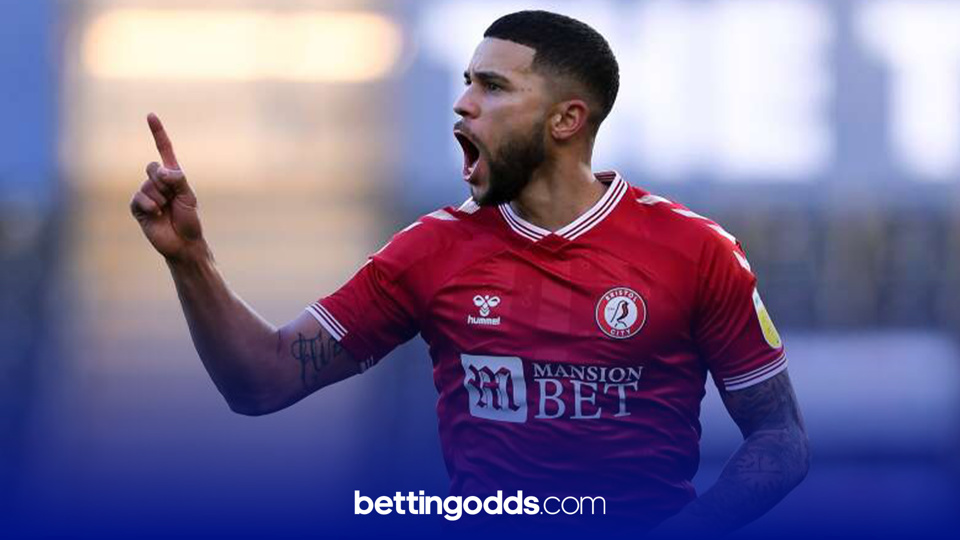 The cash-out feature offered by bookmakers can often be a cruel mistress. The allure of taking a guaranteed sum of money from your bet can sometimes see you miss out on a full return should your accumulator go on to win, which in turn can leave you feeling bittersweet about the whole situation. On one hand you're delighted you've made profit, but on the other you're kicking yourself for not riding it out and winning the ultimate prize pot.

This leads to many punters simply ignoring cash-out's existence entirely. "If it's meant to win, it'll win" - a mindset shared by many bettors and one which can often make a fair bit of sense. However, as we are all well aware, the pendulum of fortune swings both ways and cash-out can often spare your blushes and help accrue some tidy profit from a bet which in the end transpires to be settled as a loser.

A prime example of cash-out being used to absolute perfection comes courtesy of punter David Wrigley this weekend, who landed this sensational five-fold acca despite the original bet losing in the 95th minute! The Sky Bet customer stuck a fiver on five outsiders, which included Reading to beat Fulham away at 9/1 and 9/2-priced Cambridge to win away at Portsmouth - the returns, should the bet have won completely, would have been an eye-watering £16,500.

Bristol City looked as though they had cost the acca as they entered injury time drawing 1-1 with QPR, but a 92nd minute finish from Nahki Wells saw cash-out plummet up to £10,031! Presumably already on the cusp of a heart attack thanks to the late drama, Mr Wrigley took the offer from Sky Bet as Carlisle v Scunthorpe carried on deep into stoppage time. Scunny were winning 2-1 when the cash-out was offered and all of the other matches had finished, so it was a brave call to miss out on over £6,000 for the sake of a couple of minutes worth of injury time.

It paid dividends, though, as in the 95th minute Carlisle's Brennan Dickenson snatched a last-gasp equaliser for his side to see the spoils shared in Cumbria. Had he have held on, the bet would have been a loser and he would have been left red-faced and furious having not taken the offer proposed. Interestingly, had he have backed this accumulator with bet365, he would have avoided the rollercoaster of emotions altogether thanks to the firm's 'early payout' promotion, which pays a selection out should the team you've backed go two goals up, like Scunthorpe did in the first half!

Still, a terrific win and congratulations in order for successfully beating the bookie - well played!