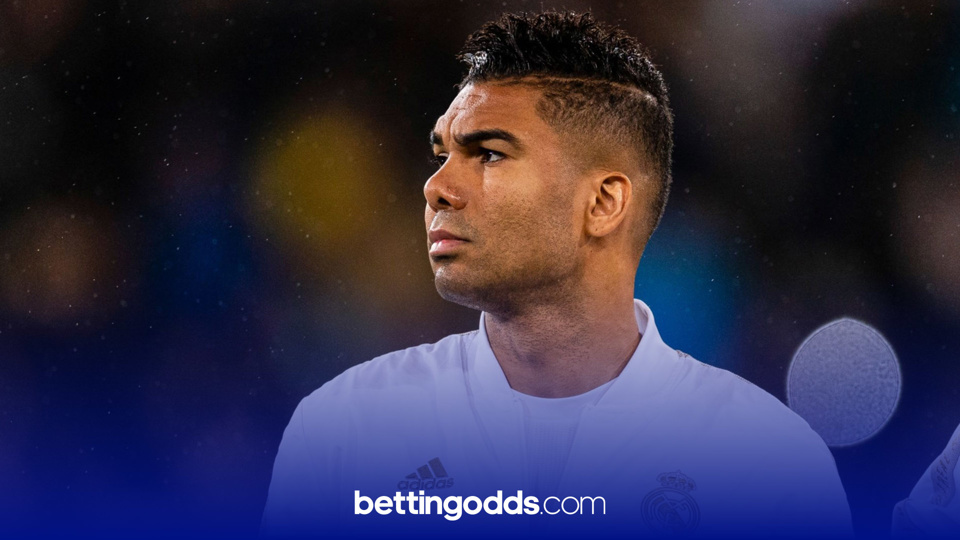 TwoPoundPunt - Manchester City v Olympiakos
TwoPoundPunt - Kevin De Bruyne 2+ shots on target
11/10
Averaged 2.8 shots per game in the Premier League and Champions League last season. Put in a MOTM performance in the first Champions League game of the season with two shots and two assists. Olympiakos average 15 fouls a game so there should be a couple of free-kicks for KDB to take.
Odds correct as of 2020-11-02 19:00 Odds subject to change.

Not much needs saying about KDB, he is pure class and the key man for Manchester City. After missing a few games he has now started the last two and should be back up to match fitness. He finished last season averaging 2.8 shots per game in the Premier League and 2.8 in the Champions League.

In his first CL game this season he put in a MOTM performance with two shots and two assists. Most of City’s attacking play will come through the Belgian, and in a game where I expect City to dominate the ball, two shots on target does not seem out of the question. Olympiakos have an average of 15 fouls per game in the CL so hopefully we get a few free-kicks in shooting range too.

Two Pound Punt - Real Madrid v Inter Milan
TwoPoundPunt - Casemiro 1+ shot on target
21/10
On the scoresheet last week with a goal and is in good form at the moment Averaging 3 shots per game across his two Champions League fixtures this season
Odds correct as of 2020-11-02 19:10 Odds subject to change.

Fresh from his heroics last week with a goal and an assist, I'm hoping Casemiro can get in on the action again. Madrid were three minutes away from a successive defeats in the CL group stages until Casemiro got a hold of the game.

I like to stick with players on form and I'm happy to take a punt on him here to notch a single shot on target. Averaging three shots in the opening two CL games is a plus and with Real hit and miss right now he may find himself needing to get forward and force the action again.

TwoPoundPunt - Manchester City v Olympiakos
TwoPoundPunt - Ilkay Gundogan 2+ shots on target
11/2
Much preferred by Pep in European competition that the Premier League and seems to come alive with 2 goals already in this season's renewal  Amongst set-piece takers at times
Odds correct as of 2020-11-03 19:15 Odds subject to change.

In with a chance

Ilkay Gundogan appears a go to player for Pep when it comes to the Champions League. He's started both games so far in this tournament compared to just one start and two sub appearances in the Premier League. In the former he already has two goals to his name and has even been amongst the set piece takers at times. This is a price for a reason but do feel he has a different role in Europe. Saying all that he had better start now!

Champions League Betting
TwoPoundPunt - Manchester City v Olympiakos & Real Madrid v Inter
Kevin De Bruyne 2+ shots on target, Casemiro 1+ shot on target
11/2
Nothing much needs to be said about the talent of KDB, he's looking back to full fitness and averaged 2.8 shots per game in both the Premier League & Champions League last season Casemiro got on the scoresheet last week for Real Madrid and has averaged 3 shots per game in his opening two Champions League fixtures this campaign
Odds correct as of 2020-11-03 19:20 Odds subject to change.