Belgium vs France: Back both teams to find the net in Turin 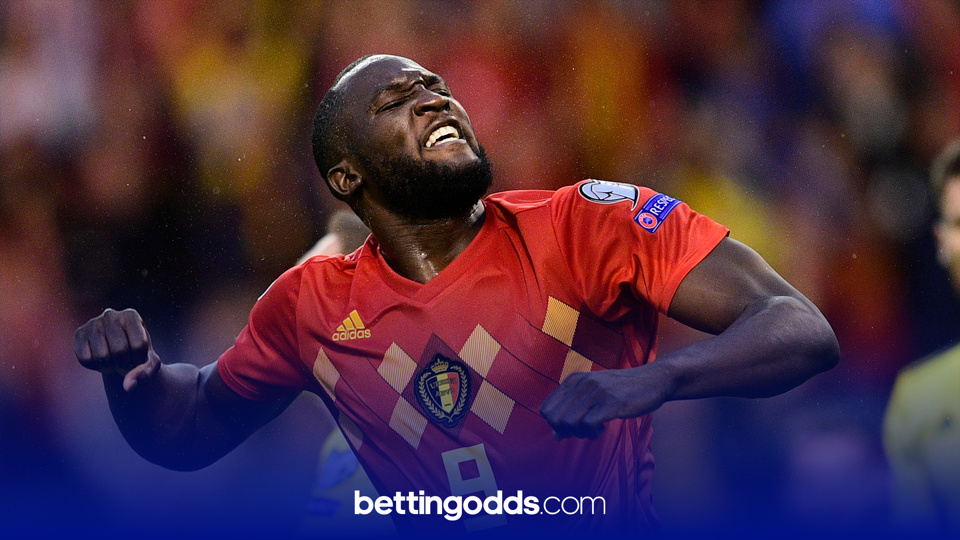 #Ad Bet365 are offering Best Odds Guaranteed on all Horse Racing (Excluding Australasian Racing). If the starting price ends up higher than the odds you take Bet365 will pay you at the bigger price. Only available to new and eligible customers. Offer applies to bets placed on Win and Each-Way Fixed Odds markets and Enhanced Place Terms markets only. 18+. Begambleaware.org. T&Cs apply

Live on Sky Sports, Belgium go up against France in the UEFA Nations League semifinal this evening in Turin at 7.45pm. Roberto Martinez’s men eased to the number 1 spot in Group 2 to qualify for the semifinals while France pipped defending champions Portugal to the top spot in Group 3. Since their Euro 2020 elimination at the hands of Italy in the quarter finals, Belgium have won all 3 games with main man Romelu Lukaku in fine form for them scoring in 4 of his last 5 start.

On the other hand, France are struggling having drawn 5 of their last 6 games despite having one of the best squads in the world. They have only kept 1 clean sheet in their last 6 games and that came against a lowly Finland side. This will be certainly be a concern for them and now the news of Ngolo Kante being unavailable is going to be another blow for the French side.

This is the first meeting between these 2 sides since 2018 and it certainly has all the ingredients of a blockbuster clash. With so many elite European stars on show for both sides, this is an extremely tough game to predict but as usual, I have you covered with my 3 best betting angles for this game in the preview below:

Belgium come into this game with a fully fit squad. Ngolo Kante is out for France while Anthony Martial is doubtful.

This bet has landed in 5 of France’s last 6 games and despite the attacking talent that they possess in their side, their defence is still leaking goals and Belgium have world class players in attacking positions to exploit that. The same applies to Belgium as their defence is not elite either and they recently conceded 2 goals to a lowly Estonia side in the World Cup qualifiers. With Benzema and Mbappe linking up, it is hard to see France not being able to score here. Both teams to score looks a fantastic angle to me and we will get on that with a 1pt stake @ 20/21.

With Kante missing, Tchouameni will likely start here and most probably play the full 90 minutes. He will have to deal with the likes of Eden Hazard and Kevin De Bruyne in the midfield and I can definitely see him picking up a card for fouling either of them. He has already picked up 3 cards in 7 starts for Monaco in the French league this season and has also been booked in 2 of his 4 Champions League starts. I feel 7/2 is a big price for him to get another yellow card here and we will get on with a small 0.5pt stake.

Lukaku has scored in 4 of his last 5 starts for Belgium and is the main man for the Red Devils. Benzema is having one of the best seasons in his career with 9 goals in 8 league games for Real Madrid and also scoring 4 goals for France at the Euros in 4 games.

Referee Daniel Siebert has shown 10 cards in his last 2 Nations League games and 7 in his last World Cup qualifier. With this being a semifinal and the stakes being high, I can certainly see a feisty clash with plenty of cards being dished around. Combining these 3 selections gives us a longshot @ 20/1 and I am happy to take that with a very small 0.25pt stake.