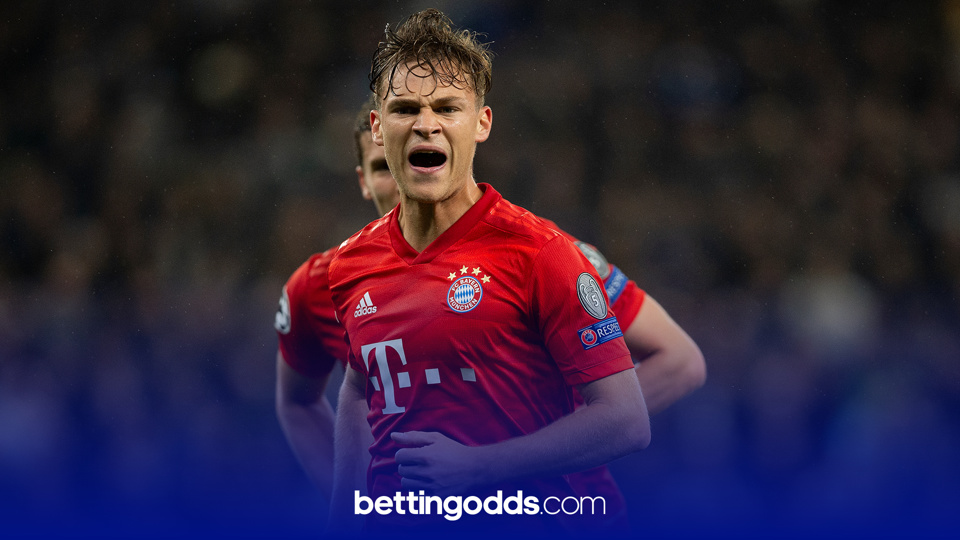 Live on BT Sports, Barcelona host Bayern Munich in the Champions League group stage this Tuesday at 8pm in a blockbuster clash. The hosts will be facing Bayern Munich for the first time without Lionel Messi who left the club to join PSG this summer. It has been a positive start to the season with Barcelona collecting 7 points from 3 games and their new star signing Memphis Depay getting on the scoresheet twice. However, they will be aware that Bayern present an extremely tough challenge and they will have to be at their very best to get a result infront of their supporters.

Julian Nagelsmann took over from Hansi Flick as Bayern Munich’s new manager this season, signing a 5 year contract. After an opening day draw against Borussia Monchengladbach, Bayern have played 5 games in all competitions and won them all. An impressive German super cup win against Dortmund, a 5-0 thrashing of Hertha Berlin and a dominant 4-1 win against RB Leipzig are all part of the winning run. Bayern will take confidence from their away record in the Champions league where they are unbeaten in their last 21 UCL away trips. Their last meeting against Barcelona was a completely one-sided affair with Bayern winning that game 8-2. However, they will now be up against a new look Barcelona side with many changes to the squad and at their home Camp Nou full of fans. Recent history and form point towards a comfortable Bayern Munich win but these Champions League ties are a lot more complicated than that and Bayern will know they can not afford to be complacent. A mouth watering clash is expected to kick off the Champions league for us and as usual I have included my 3 best bets for this game in the preview below:

Martin Brathwaite, Ansu Fati, Sergio Aguero and Ousmane Dembele are out for Barcelona while Jordi Alba and Sergino Dest are doubtful.

Corentin Tolisso is out for Bayern Munich while Gnabry and Coman are doubtful.

Bayern Munich have an incredible away record in the Champions League. They are now unbeaten in their last 21 away games in the UCL winning 17 of them and drawing 4 times. They beat Barcelona 8-2 last time out in the UCL quarterfinals and even though it could be a tougher test this time around due to home advantage, Bayern are still a class above their opponents and will be expected to come out on top. Take the away win @ EVENS with a 1pt stake.

Kimmich has seen a yellow card in his last 2/4 champions league games for Bayern Munich and was also booked in their 8-2 win over Barcelona last time out. He loves a battle in the midfield and is not afraid to make a cynical foul. Get on Kimmich to be booked at 5/2 with a small 0.5pt stake.

Thomas Muller scored 2 goals the last time he came up against Barcelona and is a constant threat in the opposition’s penalty box. Memphis Depay has been Barcelona’s main man since joining them this summer. He has 2 goals in 3 games so far and should be on penalty duty as well. Sergio Busquets averages the most fouls in this Barcelona team and will face a tough challenge coming up against the likes of Goretzka and Kimmich in the midfield. Combining these 3 selections gives us a juicy longshot @ 25/1 and that will be our final bet for this game with a very small 0.25pt stake.