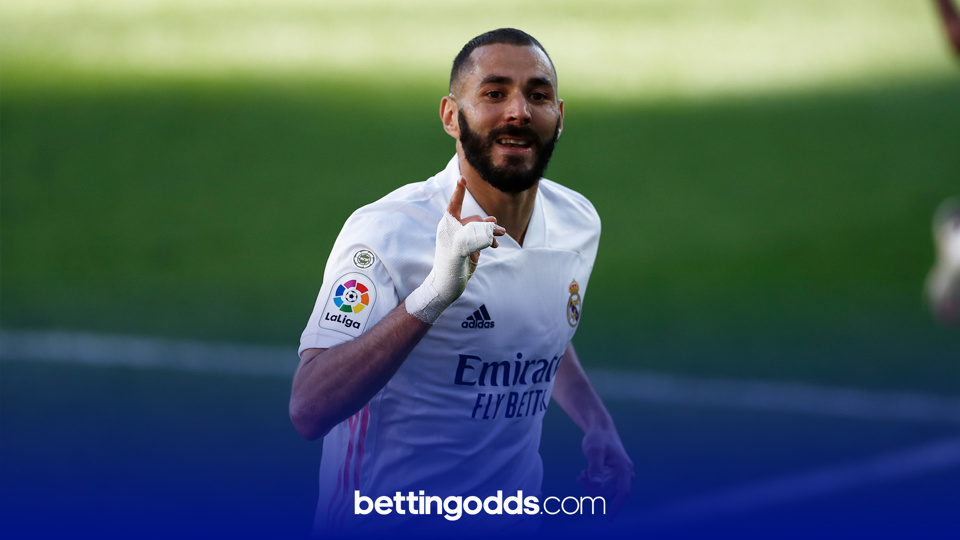 Austria vs. France Predictions: Karim Benzema is in a rich seam of form for both club and country
By Adam Roberts
20:00 Thursday 9th June 2022 - 3 minute read

There are seven more Nations league games taking place on Friday and we will have match previews on for the biggest League A matches. Here we've asked Adam Roberts to preview the game between Austria and France and he's given us his best two bets for the occasion.

France come into this fixture at the Ernst Happel Stadium in Vienna in unfamiliar territory, sitting third in Group A1, after a decidedly iffy start to their Nations League campaign. After a poor home 2-1 defeat to table toppers Denmark, they then travelled to Croatia with a weakened side and drew 1-1. With only six group games in this shortened format Les Bleus need to start winning and fast if they are to avoid being relegated to the ignominy of Group B.

Here they should have the likes of Hugo Lloris, N'Golo Kante, Kylian Mbappe, Karim Benzema and Antoine Greizemann returning which should provide a bit of a boost!

Austria have had a mixed start, demolishing Croatia 3-0 away before losing in front of their home fans to Denmark. That result is no disgrace, as Denmark look like a fearsome prospect at the moment and Our Boys will be hopeful of getting something out of this game with the World Champions.

Boss Ralf Rangnick is likely without Phiipp Lienhart and may switch to three at the back here to counteract the twin threat of Mbappe and Benzema.

We start with a prediction of France to win and both teams to score.

France are the current World Champions for a reason, Didier Deschamps men possess serious quality, especially in forward areas and their loss against Denmark was their first defeat over 90 minutes since losing to Turkey back in Euro 2020 qualification, almost three years ago to the day. With the likes of Mbappe, Benzema and Griezmann returning, they certainly wont be short of attacking ability.

However, France have shown vulnerability of late and have only kept clean sheets in four of their last ten internationals. Austria have scored in their last six fixtures and I fancy them to get on the scoresheet again here, ultimately in a losing effort.

My next selection is based around two of the start strikers on display; Austria's Marko Arnautovic and France's Karim Benzema to have 2+ shots on target.

The ex-West Ham and current Bologna striker has had another decent campaign, scoring 20 goals in all competitions and is 3rd, with 33 goals, on the all time Austrian top scorer list. The 33-year-old came on as a 2nd half substitute against Denmark but still mustered 4 shots, one which hit the woodwork. In his first Nations League game he started and played the first half, scoring once and having two shots.

Benzema needs no introduction. The La Liga and Champions League winner and odds-on favourite for the Ballon d'Or has had a ridiculous season, scoring 52 goals in 56 appearances. The 34-year-old is averaging 3.8 shots per game in all competitions and let off six in his only Nations League game to date, with two registering on target.