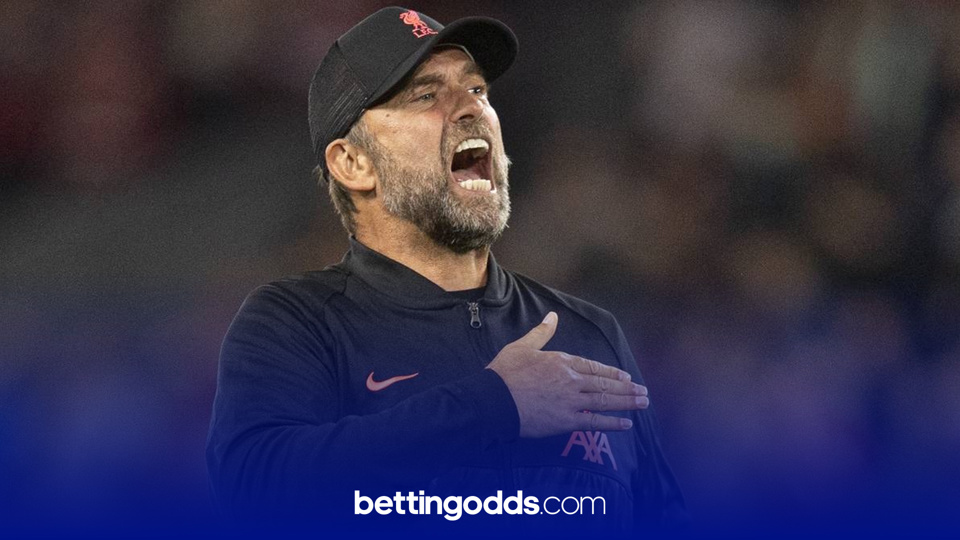 Live on BT Sports, Atletico Madrid host Liverpool at the Metropolitano Stadium this Tuesday at 8pm in this huge UCL group stage clash. The visitors currently top the group with 6 points from 2 games after wins against Porto and AC Milan while Atletico Madrid sit 2nd with 4 points from 2 games after a draw at home to Porto and a dramatic late comeback win against AC Milan.

Liverpool will be looking for revenge after Atletico Madrid knocked them out in the round of 16 back in 2020. Klopp’s men are unbeaten in their last 20 games in all competitions dating back to last season and come into this game full of confidence after thumping Watford 5-0 at the weekend. Roberto Firmino is back in form with a hat trick while Mohamed Salah is in the best form of his life.

The hosts on the other hand are suffering from some important absences for this game with Stefan Savic suspended and Jose Gimenez injured. However, they are unbeaten at home in their last 12 games in all competitions with their last loss coming against the European champions Chelsea. Simeone’s men will be looking to take advantage of their home form and get a result in front of their supporters which could turn this into an entertaining game. We have a blockbuster clash between two of Europe’s elite sides and as usual, I have included my 3 best betting angles in the preview below.

Matheus Cunha is out injured, Savic is suspended and Marcos Llorente and Gimenez are doubtful. Thiago and Harvey Elliot are out while Curtis Jones is doubtful.

Liverpool have scored in the 2nd half of their last 8 games in a row in all competitions including both their Champions League games so far. Considering 2 of Atletico’s important defenders could be missing, I can see spaces opening up for Liverpool, especially in the 2nd half and their fine scoring form to continue. Take this bet with a 1pt stake as our main selection for the night.

There are talks of Salah being the best player in the world on current form and the way he is currently playing, it is hard to argue against that. He is Liverpool’s top scorer with 10 goals in all competitions and opened the scoring in their last Champions League game as well. To get a price of 23/5 for him to open the scoring against a slightly weaker Atletico defence looks great value and we will take it with a small 0.5pt stake.

Fabinho is Liverpool’s most booked player in the league and loves a cynical foul to halt counter attacks. Kondogbia has 5 yellow cards in the La Liga and 2 in the Champions League so far this season so it’s fair to say he loves a booking. Liverpool have scored 2 or more goals in their last 8/8 games in all competitions. Combining these 3 selections gives us a nice longshot @ 25/1 which I am happy to take with a very small 0.25pt stake.