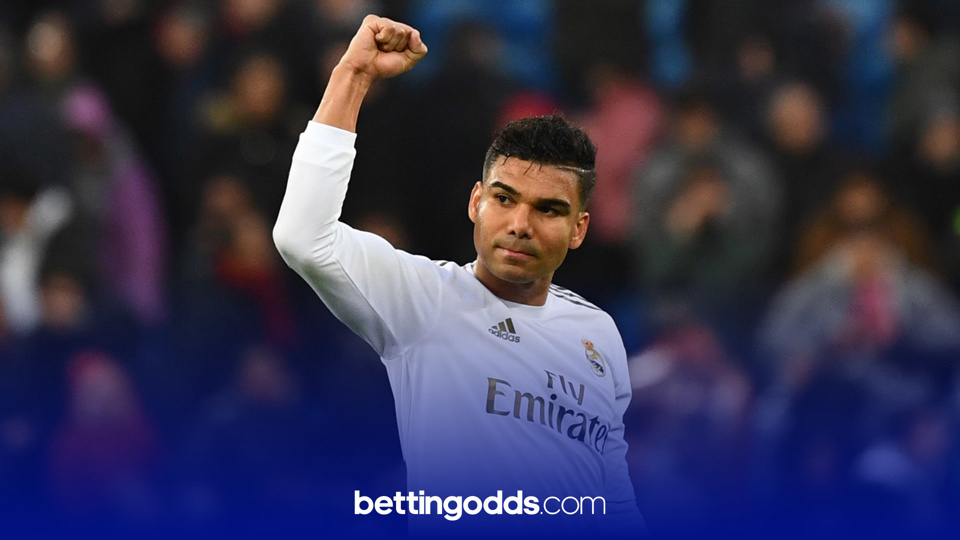 Real Madrid’s pursuit of the La Liga title takes them to the mountains of Basque Country in their penultimate game where they face Athletic Bilbao at San Mames Stadium.

The visitors currently sit in second place on 78 points, trailing Atletico by two points as I write. A victory for Zidane’s men could see them leapfrog their local rivals if Atleti drop points against Osasuna, setting up a thrilling crescendo to this outrageous La Liga campaign. Los Blancos will be hoping to take maximum points from their two remaining games as they have won just three of their last seven, drawing three and losing one. Price wise, unsurprisingly, the bookies do fancy them posting them up around 8/13 to secure the three points here.

Zinedine Zidane will be without Raphael Varane, Lucas Vazquez, Sergio Ramos, Ferland Mendy and Dani Carvajal. This should mean Federico Valverde gets the nod in midfield alongside Casemiro and Modric and Nacho should also feature alongside Militao at centre back. Elsewhere, Rodrygo and Vinicius should flank Karim Benzema up top.

Since joining Real Madrid, Casemiro has made his name as the enforcer amongst the Galacticos often providing the balance in midfield. However, this campaign he has popped up with some pivotal goals in some lacklustre Madrid performances.

In the league and Champions League, Casemiro has registered at least one shot in 62% of his 39 starts. Domestically, 14 of his 44 shots have come courtesy of his bonce. It is also worth noting that without Sergio Ramos, Casemiro becomes the target from set pieces. In the 13 La Liga games he has played without Ramos, Casemiro has racked up 29 shots and scored three goals.

At 7/2 for a booking, Unai Vencedor’s price with 365 takes appeal here especially considering he is as short as 9/4 with other bookmakers. The young Spanish midfielder has picked up six cards in 18 domestic starts meaning he has averaged one every three games played. Therefore, 365’s price does hold some value purely on this basis as the implied probability of their odds is 22.2%.

Antonio Miguel Mateu Lahoz has the whistle for this one, he has brandished an average of 4.77 cards per game in La Liga this season. The last five domestic fixtures he has overseen though have seen 31 yellows and one red card!

Given the underlying data outlined above, I also think at 14/1 Casemiro to score a header is worth a tout. The Brazilian midfielder has scored six times this season, two thirds of which have come via his head.