Aston Villa vs Man City Odds: Stick with Cancelo in the shots market 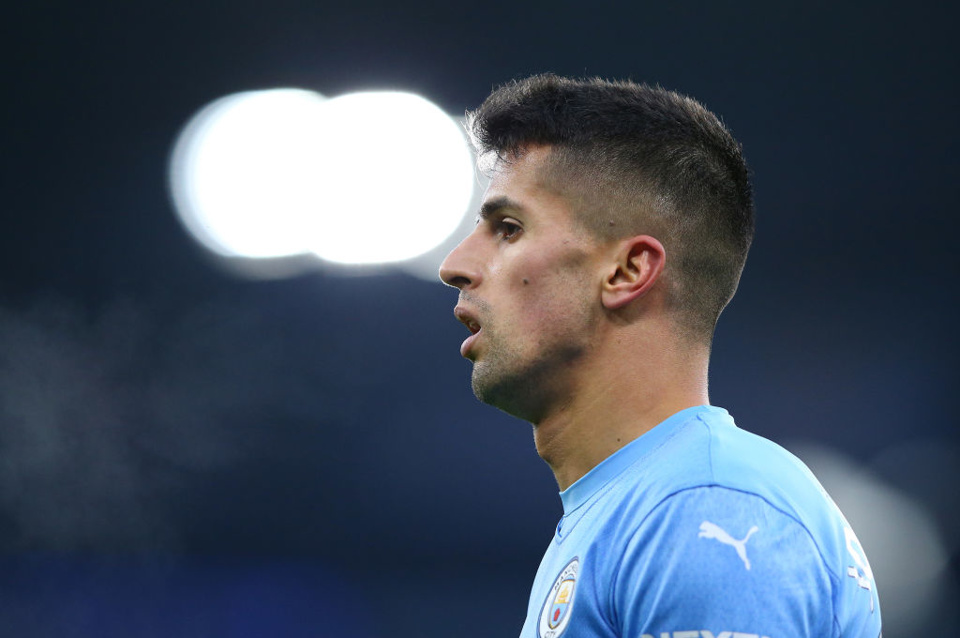 The busy football schedules are upon us as we head into the festive period. Manchester City to Birmingham to face Aston Villa for a Wednesday night clash where they will be looking to take all three points to stay hot on the heels of league leaders Chelsea.

The perfect start for Steven Gerrard as his side have managed back to back wins under his reign, following five straight defeats for the club prior to him taking charge. Villa now sit in 13th place with sixteen points but will need to dig deep if they are to get a result against an impressive Manchester City side.

With Chelsea, Man City and Liverpool only having two points separating the trio, it's crucial that the Manchester City machine keeps churning three points. Pep will most likely rotate the squad with such a busy schedule as they have six games in only eighteen days, a period that is prone to injuries.

The first real test for Villa under Gerrard as they welcome Pep and his men to Villa Park. Man City look a well oiled machine, churning out win after win. They are known for being free scoring but actually register the lowest xGa in the Premier League by a fair distance (8.13). Villa will have a tough time getting on the scoresheet here and their best hope will be to keep it tight for as long as possible.

Mike Dean also takes charge of this one so I wouldn’t be surprised to see cards flying about. He has given both teams a card in 32 of his last 39 matches. Aston Villa have picked up a card in all thirteen Premier League games this season, Man City managing the same feat in twelve of thirteen.

As far as attacking full backs go, Cancelo is right up there. This season he has been an incredible attacking outlet utilised perfectly by Guardiola. He has been given freedom in his role on that left hand side, often making forward runs into the box or shooting from 25 yards.

For my longshot I am sticking with the man in form at an incredible price. The Portuguese full back has the highest Who Scored man of the match rating for Man City across all competitions this season (7.56).

He has won this award twice in his last six appearances for Pep's side. The next two highest rated players this season for Manchester City are Gundogan and Bernardo Silva, these are priced as short as 5/1 and 7/2 to win the award. To be getting Cancelo with a higher average rating at 11/1 (8.33% chance) looks way overpriced.