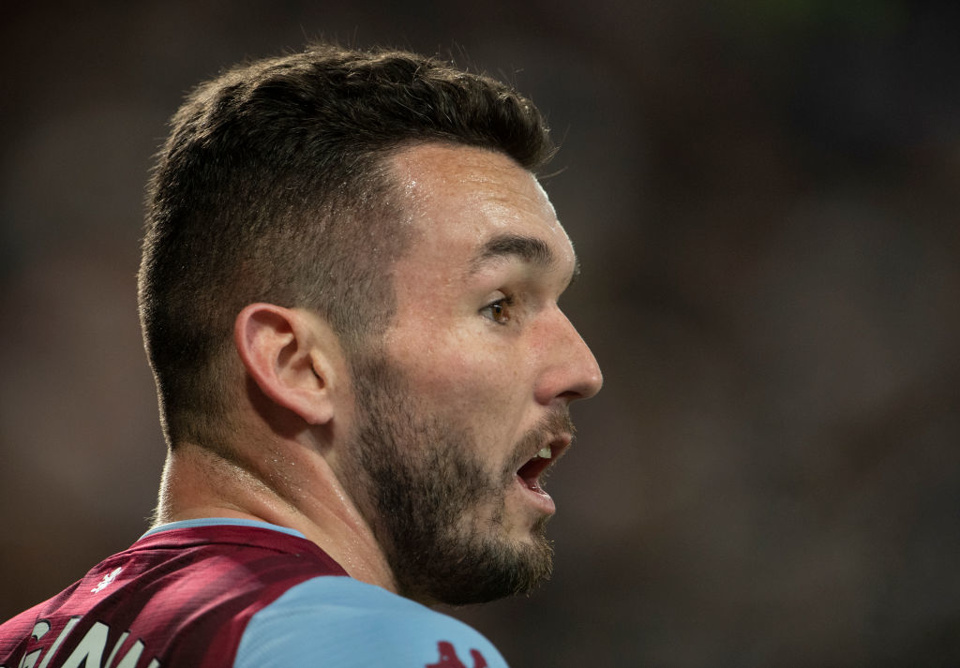 There’s Boxing Day action from The Midlands as Aston Villa welcome Chelsea to Villa Park for the evening kick-off, live on Sky Sports at 17:30.

The game looks set to survive the COVID cancellations we’ve suffered over the last week or so - Liverpool v Leeds and Wolves v Watford having already been postponed - with the hosts hoping to play their first game in almost two weeks.

In the 12 days since the Villains registered a 2-0 victory over Norwich at Carrow Road, the visitors have played three times (with an almost threadbare squad) and haven’t exactly been convincing in any of them.

Their last-gasp cup win over Brentford in midweek was preceded by drab draws with both Everton and Wolves, so Thomas Tuchel will be looking for a spark against what he knows is a dangerous opponent.

Villa have experienced a remarkable turnaround in Steven Gerrard’s short tenure at the helm, picking up more wins (4) in his first six games than they managed in Dean Smith’s final 11.

The games they didn’t win came against the only sides that sit above Chelsea in the Premier League, though they were much closer than many anticipated.

They were feisty in a 2-1 home defeat to league leaders Manchester City, missing a big chance late on, while Liverpool needed a second half Mohamed Salah penalty to secure all three points at Anfield.

One man that has embodied the tenacity of his manager is Scotland’s John McGinn, who has performed like a man possessed over the last month or so. Not only is he integral to the way they play, but he’s also turned up clutch with some important contributions at the top of the pitch.

He scored the goal that made the difference against Crystal Palace at Selhurst Park and assisted Ezri Konsa’s winner against Leicester earlier this month, earning himself high praise from his gaffer.

He has the tools to cause Chelsea all sorts of problems, so they’ll be grateful for the gift of their returning starters.

N’Golo Kante, Matteo Kovacic, and Jorginho could all be involved from the off here, having all featured in the League Cup win over Brentford in midweek. It’ll be a huge upgrade on the likes of an underwhelming Saul Niguez or an out-of-position Trevoh Chalobah.

Tuchel might also be able to call on returning duo Callum Hudson-Odoi and Romelu Lukaku, who trained earlier this week, though the game likely comes too soon for both Kai Havertz and Timo Werner.

For the home side Gerrard is still without Marvellous Nakamba and Leon Bailey, while Morgan Sanson and Ashley Young remain doubts.

This fixture has a positive recent history for both sides finding the net and I wouldn’t be surprised to see it happen again here.

Both teams have found the net in five of their six meetings since Aston Villa were promoted from the Championship in 2019. This season’s league meeting at Stamford Bridge was the only exception, though Villa had 18 shots and 6 shots on target.

With tired legs in the Chelsea camp and Villa raring to go after a break, I like both sides to find the net here.

I spoke above about the Scotsman’s tenacity and he is no stranger to the referee’s notebook, especially in this fixture.

McGinn has two bookings in his two starts against Tuchel’s Blues and it wouldn’t be a surprise for him to pick another up here against what looks set to be a stacked Chelsea midfield.

He has four bookings already this season, all against sides in the league’s top six.

get offer get offer
#AD Promo code: 30FB • Min deposit £10 • A qualifying bet is a ‘real money’ stake of at least £10 • Min odds 1/2 (1.50) • Free Bets credited upon qualifying bet settlement and expire after 7 days • Free Bet stakes not included in returns • Casino Bonus must be claimed within 7 days and expires after 14 days • To withdraw any winnings from the Casino Bonus, wager the Bonus amount 40 times within 14 days • Withdrawal restrictions, payment methods, country & Full T&Cs apply. 18+ & Begambleaware
Opt-in
Sign up for market leading stats and exclusive expert picks delivered to your inbox from next season
Click to sign up to receive tips
By clicking opt-in you agree to our privacy policy and terms and conditions below
Opt-in
Your Details
Complete your details below to enter:
Full Name
Email
SUBMIT
Please fill in both your name and email
Opt-in
SUCCESS!
Thank you for your submission.