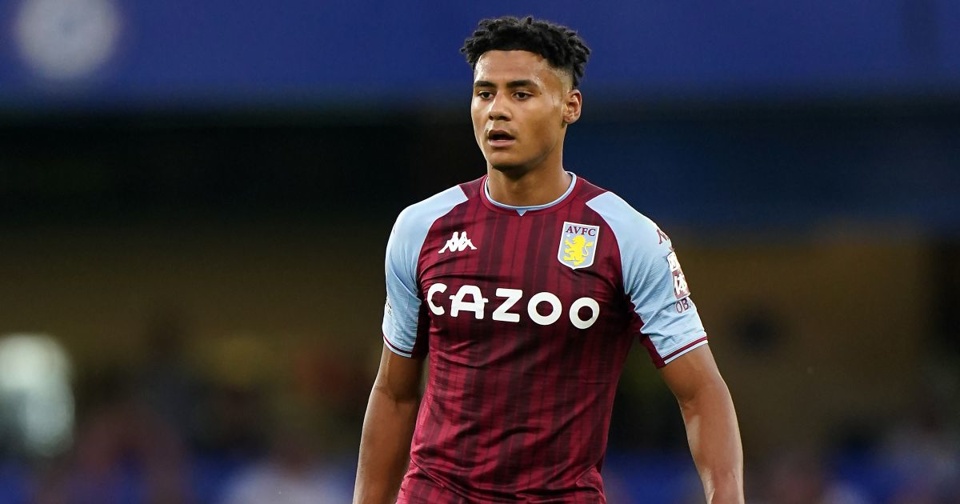 Ollie Watkins has recorded Over 1.5 shots in seven of his last eight appearances
By Ian Ford
12:00 Wednesday 18th May 2022 - 4 minute read

Three Premier League games take place on Thursday evening with Aston Villa against Burnley the live offering on Sky Sports. The game kicks off at 8pm and we’ve previewed the action and provided you with our best bets for the game.

Burnley need at least a point in this game to move out of the drop zone. The Clarets are currently a point behind Leeds in 18th with a game in hand on their relegation rivals. These two sides met just 12 days ago with Villa coming out the 3-1 winners at Turf Moor thanks to goals from Ollie Watkins, Danny Ings, and Emiliano Buendia.

Aston Villa could have a big hand in what happens in both the title race and relegation battle this season, with fixtures against Burnley and then Manchester City on the final day. Steven Gerrard would love to help his beloved Reds win the title by beating City at the weekend and it would be no surprise to see Coutinho rested for that occasion, with Buendia taking his place, just as in the reverse fixture. Ezri Konsa, Leon Bailey, and Kortney Hause are all sidelined with injuries.

It’s over to our trusty friend the bet365 Bet Builder for our first bet from Villa Park. Ollie Watkins was on the scoresheet in Aston Villa’s 1-1 draw with Crystal Palace last weekend. That’s a goal in three of his last four matches for Watkins, with the only blank in that period against Liverpool.

We’re backing Watkins to have Over 1.5 shots in the match, and in his last seven starts for Villa, he has averaged 3.1 per game. On home soil in the league this season he averages 2.24 shots per game and in the reverse fixture against Burnley 11 days ago, he let off three attempts, two of which hit the target.

Watkins has cleared this line in seven of his last eight starts and we think he’ll find joy against a Burnley backline that is missing both Ben Mee and James Tarkowski. He’s in good form at the moment and Over 1.5 shots looks a good proposition here.

Paired with Watkins to have at least two shots is Dwight McNeil to record Over 0.5 shots in the game, which takes this little double to 20/23 with bet365. No player for Burnley has fired off more shots in the league than McNeil this season, who has failed to score with his 48 shots!

Burnley currently occupy 18th position in the table and they simply have to pick up something from their final two matches. There could be a certain amount of desperation about their play against Villa and with his recent shot record in mind, McNeil looks like a player to side with. The midfielder has let off at least one shot in nine of his last 11 for the Clarets with the only games he fired a blank coming against Manchester City and West Ham.

For our second selection from Villa Park, we’re also touting Dwight McNeil to have Over 1.5 Shots. Again, bet365 are best priced here with a rather generous looking 11/8 on show for the 22-year-old in the shots market, with other firms such as Betfair taking a much more conservative approach at 1/2.

Across his last five appearances, McNeil has let off 12 shots with figures of 4,2,2,3,1. The midfielder has the worst goal conversion rate of any player in the league to have taken over 40 shots this season. He has cleared this line in four of his last five for Burnley and all things considered, this looks a really good price.