Arsenal v Tottenham Tips: Get behind the goals at the Emirates 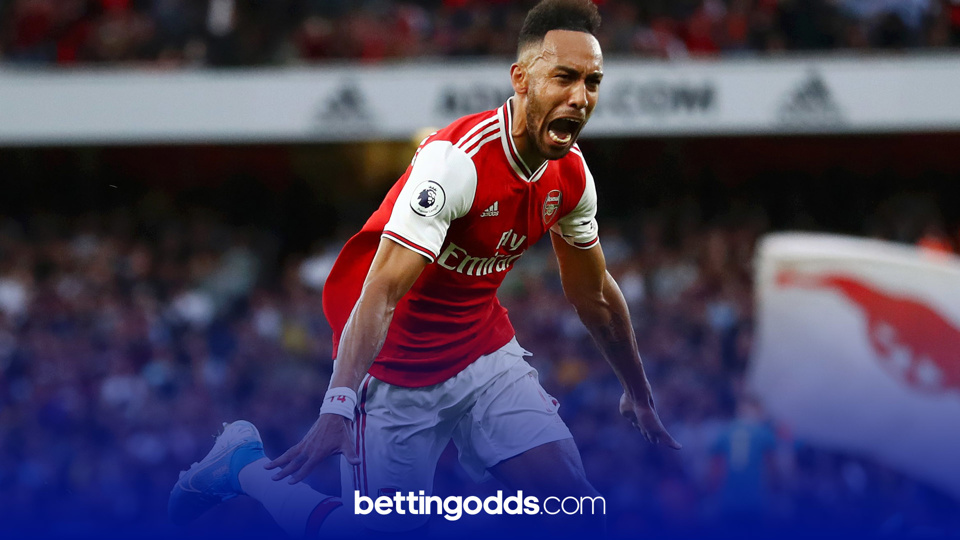 Live on Sky Sports, Arsenal host their rivals Tottenham in the North London derby. Arsenal claimed an impressive win away from home against Olympiacos in the Europa League on Thursday and have only lost once in their last 7 games in all competitions, and that was a narrow 1-0 defeat to Manchester City. Tottenham also come into this game full of confidence having won 5 games on the bounce in all competitions. It promises to be a fierce battle with not much separating these teams.

Arsenal go into this fixture with a fully fit squad. Lo Celso is out for Tottenham.

Since that 1-0 defeat to Manchester City, Arsenal have not had any problems finding the back of the net. They have since scored 10 goals in 4 games putting 3 past a very solid Leicester City side and should have enough firepower to score here against a Spurs side that has failed to keep a clean sheet in their last 24 of 25 games away to Arsenal.

This bet has landed in 5 of the last 6 North London derbies. This is probably one of the biggest derbies in English football and a very important game for both teams' ambitions this season. Expect plenty of tackles flying in and we have a referee who gave out 8 cards last time he was in charge of this fixture (Michael Oliver).

Both Harry Kane and Aubameyang are in good goalscoring form and add in two of the favourites for a booking from either side and we get a huge price of 61/1 and I am happy to place 0.25pts on that.