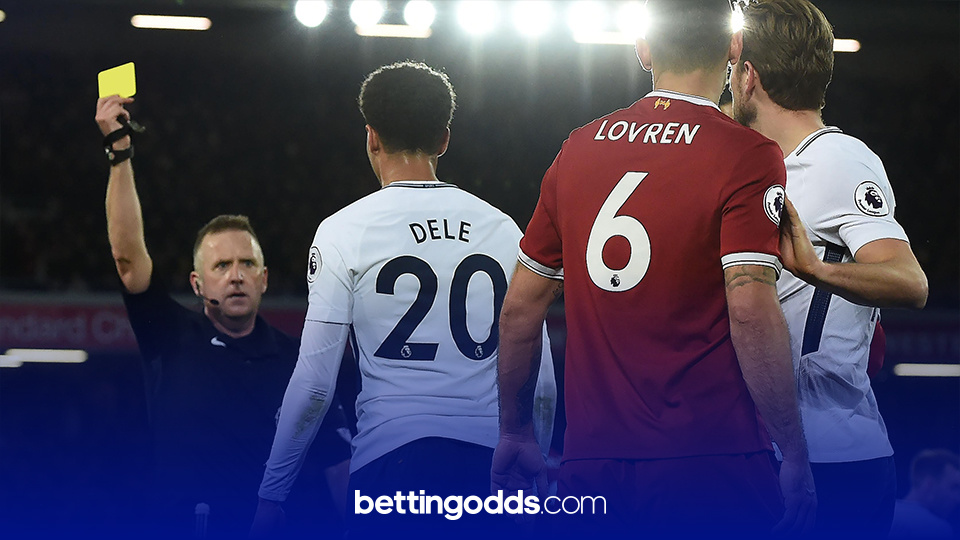 It’s the first north London derby of the season this Sunday, as Tottenham make the short trip across to the Emirates to take on rivals Arsenal.

The visitors started the campaign strongly but have fallen away in recent weeks, losing both of their last two games 3-0 against Crystal Palace and Chelsea respectively.

Arsenal endured a nightmare start but have looked a little better in the last two weeks, winning their last two games against Norwich and Burnley, so they head into this encounter with a fair bit of momentum.

Usually an incredibly feisty clash between two sides who absolutely hate each other, this match should be full of betting opportunities, and as always BettingOdds.com are on hand to provide the data to help you make an informed decision when selecting your wagers for the game in our Cheat Sheets below. 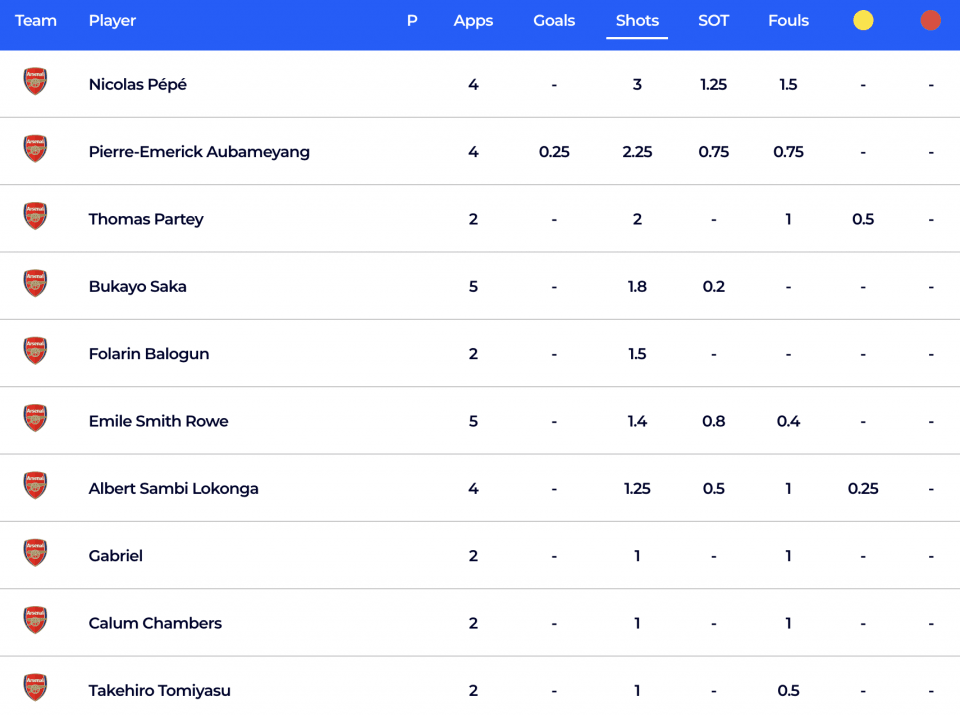 Nicolas Pepe hasn’t been afraid to let off the shots so far this season. The Gunners forward ranks highest for shots and shots on target for the hosts, averaging 3 shots and 1.25 shots on target per game during his opening four appearances in the Premier League, which also includes a goal in the 1-0 win over Norwich a fortnight ago. Seemingly full of confidence and ready to test Hugo Lloris in the Spurs net, I’d be looking towards the 26-year-old for 2+ shots on target this weekend. 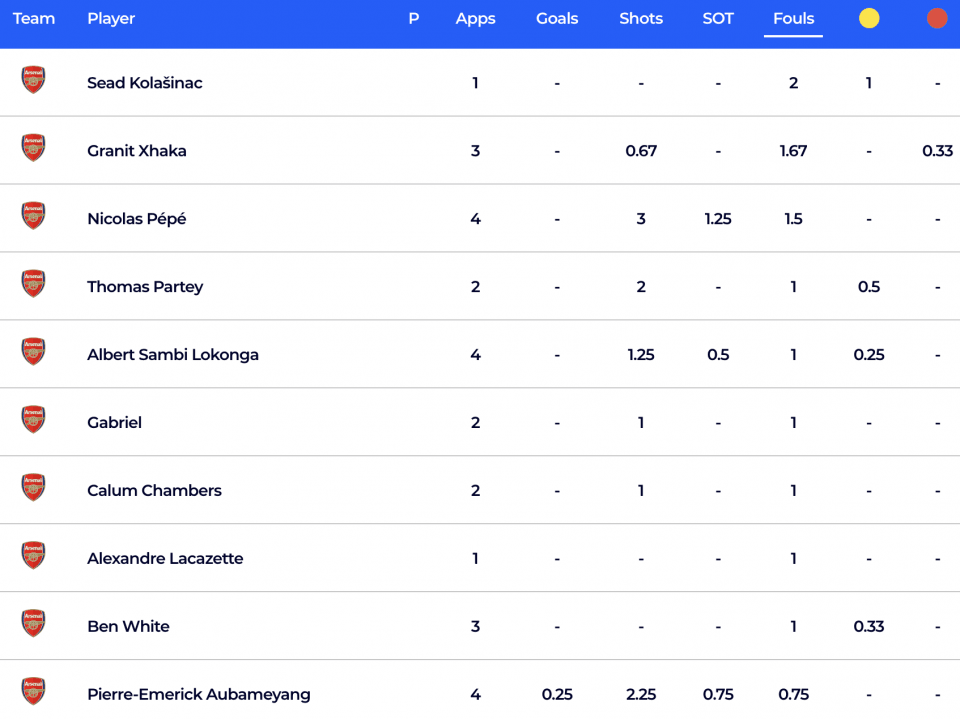 Thomas Partey has only made two league appearances this season but in those games the Ghanaian has been booked once and committed two fouls. Partey committed both of those fouls in last weekend’s 1-0 victory over Burnley and subsequently picked up a caution. It’s worth noting that he only played 28 minutes after being introduced from the bench!

A regular offender for a card throughout his time at Atletico Madrid - where he picked up 46 cards in 188 appearances for the Spanish titans - I wouldn’t be surprised to see Partey accrue his second yellow of the campaign in a game of this magnitude. 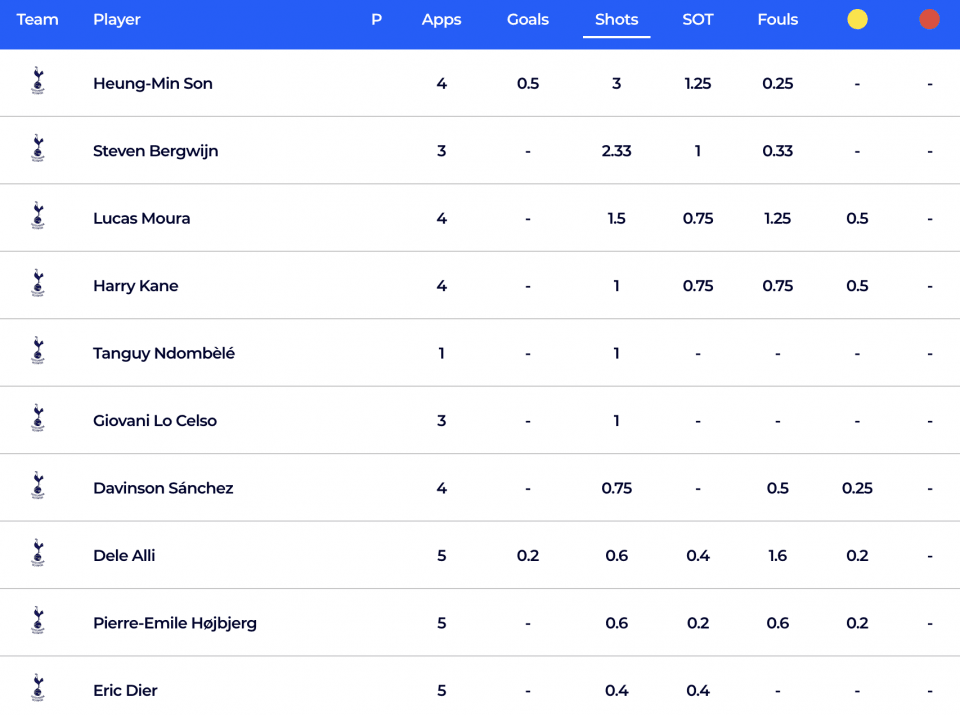 Steven Bergwijn ranks second behind Son Heung-min for shots and shots on target this season. The Netherlands international has averaged a shot on target in each of his three league appearances so far and will be tasked with testing the Arsenal defence this weekend, especially with the misfiring Kane continuing to struggle in the final third. With the England forward and Son up at such short prices in the SoT market, looking towards Bergwijn for either 1+ or 2+ could give your Bet Builder a nice boost on Sunday. 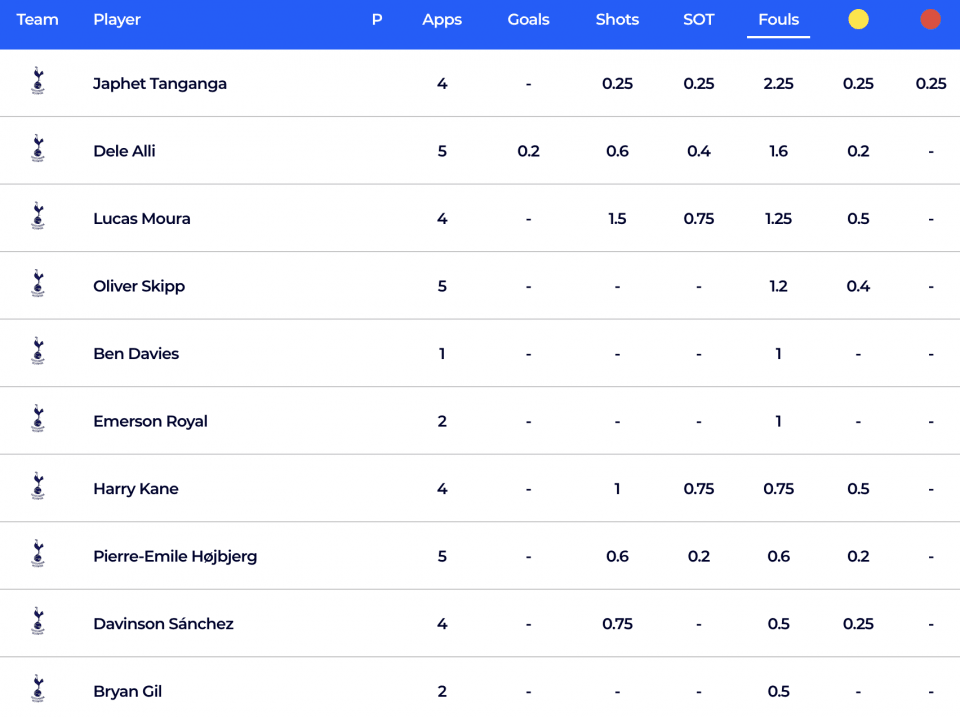 Dele Alli hasn’t missed a minute of PL action so far this season, clocking up 450 minutes for Spurs in the top-flight. He’s committed 8 fouls in that time, but remarkably he’s only been booked once! I think this could all be set to change this weekend against Tottenham’s fiercest rivals in a match where tempers are expected to flare. Alli is a tough-tackler and never backs down from a scrap on the pitch, so I’d be leaning towards backing the Englishman in the ‘to be carded’ market for this one.