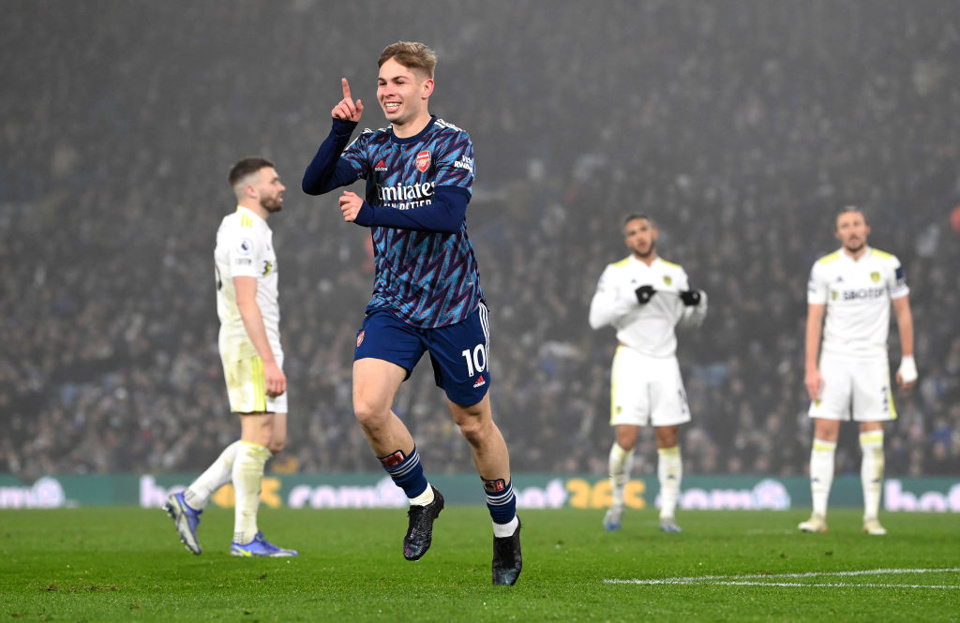 It's the Quarter Finals of the English Football League Cup and there are some tasty looking ties. Here at BettingOdds.com we will have betting previews and tips for every fixture. First up we have the sole remaining non Premier League team, League One Sunderland, who travel to The Emirates to face giants Arsenal.  The game is being broadcast live on Sky Sports with a 19:45 kick off. We have asked our man @OddsTerrier to peruse the betting markets and pick you out three tips for Tuesday nights action including a huge 75/1 bet builder.

Arsenal have managed to escape the Covid-19 disruptions relatively well so far. Only Pablo Mari and Albert Sambi Lokonga are missing so far and they join Sead Kolasinac on the unavailable list.

Sunderland are missing five players for the trip to Arsenal. They are Leon Dajaku, Aiden McGeady, Luke O'Nien, Dennis Cirkin and Corry Evans.

The Black Cats are massive outsiders for this one; They are best priced 16/1 with BetVictor. The Gunners are as short as 1/7 and the draw is generally available at around 6/1.

Mikel Arteta is expected to rotate his team heavily here, especially given the congested fixture list, which is likely going to get even worse in the new year. However, he will see this as a genuine chance to win a trophy and will be loathe to surrender Arsenal's brilliant home form streak - they are unbeaten in their last 10 games at home. Sunderland, on the other hand,  will be eyeing a genuine giant killing.

First selection up we have Arsenal and England starlet Emile Smith-Rowe. ESR is Arsenal's leading scorer in the Premier League and has also bagged one already in this cup competition. His shots to shots on target ratio is fantastic (24-15) and when Smith-Rowe makes one of his trademark runs, it generally ends in the keeper being tested. Against lower league competition the 21-year-old ex-Huddersfield Town loanee should run riot here.

The 11/8 on offer at Paddy Power for him to have at least 2 shots on target looks too good to turn down.

Next up we have 25-year old Scot Ross Stewart. The combative centre forward has picked up five yellow cards in League One and another already in the League Cup. He averages 1.5 fouls per game and will be up against the robust pair of Rob Holding and Calum Chambers here. I can see him being a little too enthusiastic and finding himself in the referee's book. He's 4/1 at Paddy Power to pick up another card.

If you fancy a real long shot then you can combine the two selections above and also include Stewart to net in 90 minutes. Stewart is the Mackem's top goal scorer in the league with 11 and if Sunderland are going to bag it's likely to be their talisman who does it. He's averaging three shots per game in League One and certainly knows where the net is.

You can load the betslip directly using the link above . Its 75/1 at the time of posting with Paddy Power.