Ante-Post Betting: A 25/1 treble for the remainder for the football season 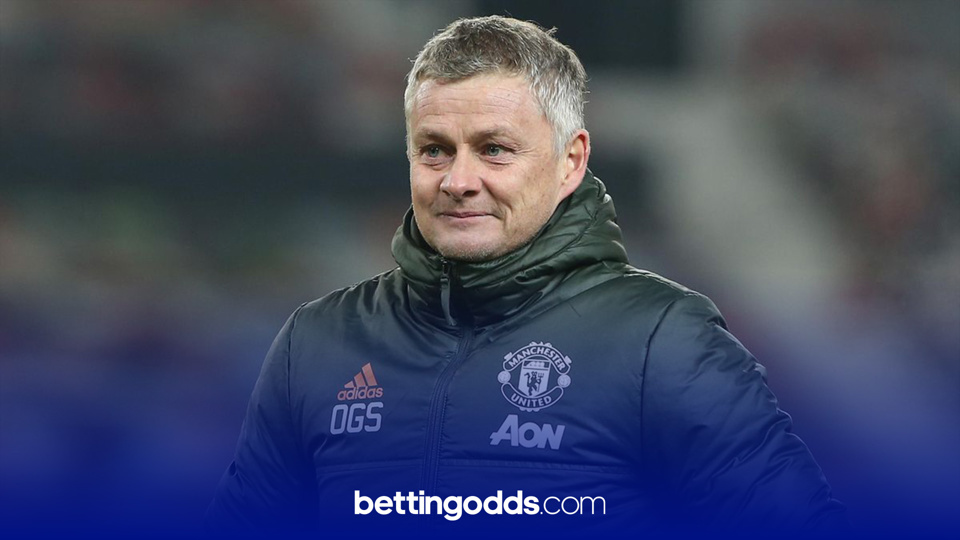 With it looking like Manchester City will win the Premier League at an absolute canter this season we can’t help but feel a little disappointed in England’s top flight division after all the hype about how this would be one of the most exciting and unpredictable campaigns in history.

With the International break now upon us and not much more than a World Cup Qualifier with San Marino to look forward to, we’ve put together a 25/1 treble that we like the look of for the remainder of the season. Our three fancies come from the Premier League top scorer market, the Champions League outright winner market, and the Europa League outright winner market.

After his 17th league goal against Aston Villa on Sunday, Harry Kane is now tied level with Liverpool’s Mohamed Salah at the top of the PL’s scorer chart. Tottenham’s talisman also leads the way in terms of assists with 13 to his name this term, but we think he looks good to claim his third Golden Boot at around 5/4 with most firms.

With an xG of 14.93 this season Kane has marginally exceeded his expected goals figure with 17 hitting the back of the net, but it’s shooting where King Kane has really excelled, during a season where he’s had a deeper, more creative role in the Spurs side. No player in the top-flight is averaging more shots (3.8) and more shots on target per game (1.42) than the 27-year-old this term with him being on both free-kick and penalty duty for Mourinho’s side.

With home fixtures against Sheffield United, Southampton, Aston Villa and Wolves to come, we can see him adding a good few more to his tally and with Spurs exiting the Europa League, he should be fresher than Liverpool’s Salah, who is still involved in European competition. In 2017, when Kane claimed his second top scorer award, he bagged an incredible eight goals in his final three matches. He’s a player who’s hungry for success and personal accolades and with five goals in his last five he looks in better form than his market rival Salah.

Manchester United were handed a rather generous draw last week when Granada came out the hat as their quarter-final opponents in the Europa League. The Spanish outfit sit eighth in La Liga and it’s hard not to see United advancing to the semi’s where they will face either Ajax or Roma.

"Since exiting the Champions League, the focus has been to win the Europa League. Anything less than that and I know the team and staff are not going to be happy”

This confirms how seriously United are taking winning this tournament and their performance against Milan in the second leg showed a level of maturity and control that will put them in good stead for their away trips in the quarters and semi’s.

You have to go all the way back to January 2020 for the last time that this side were beaten on the road in the Premier League and despite being 14 points behind their City rivals in the table, clear progress had been made at Old Trafford this season.

With Paul Pogba returning to the team and Bruno Fernandes continuing the form he has shown throughout the campaign it’s difficult to see anyone beating Solskjaer’s men in this format and the 2-0 victory at the Etihad a couple of weeks ago gives plenty of confidence that they can step up in the big games for those backing them for Europa League glory.

Bayern Munich are now a bigger price to win this season’s Champions League at 7/2, than what they have been for the last four or five months. This is mainly due to Die Roten being drawn against Paris Saint-Germain in the quarter-finals which looks a mouthwatering tie for the neutral.

These two faced off in last year's final with Bayern coming out victorious with a 1-0 win after a Kingsley Coman second half header.  We don’t think Hansi Flick’s side have quite reached the levels they did last season, when they steamrollered Barcelona 8-2, but we still fancy them to go through against PSG over the course of two legs.

If you are going to win this competition you have to beat the best teams to do so and after failing to lose any of their last 19 matches in this format (W18 D1) their Champions League form is impeccable. That run includes victories over Barcelona, PSG, Atletico Madrid, Chelsea and Lazio. They are a well-oiled machine with a perfect blend of youth and experience and with Robert Lewandowski at the head of proceedings, they are never short of goals.

We think Manchester City look incredibly short in this market for a side that has never been to a final and have struggled to convert penalties this season, which could well be a factor in a shoot-out. At the current price of 7/2, we’re happy to have the Germans onside in this 25/1 treble and make it back to back Champions League titles.