An updated look at the next Barnsley manager odds 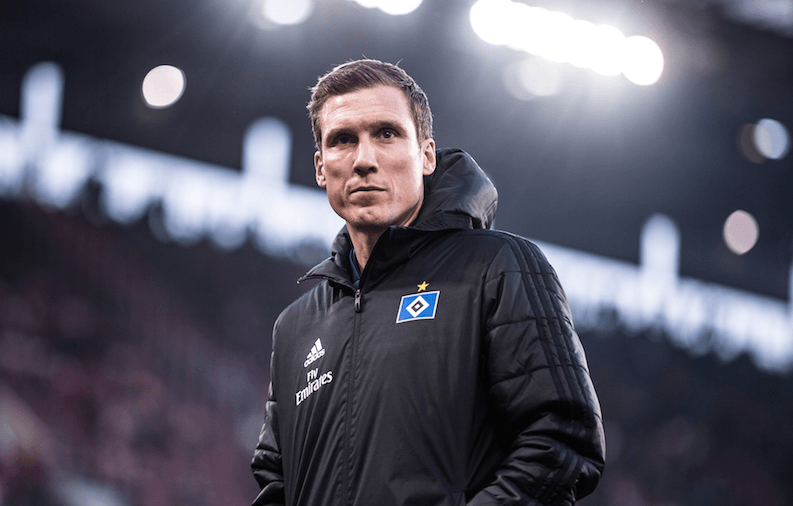 Could Hannes Wolf be an option for Barnsley?
By Jack Kitson
15:49 Wednesday 10th November 2021 - 3 minute read

Tottenham, Barnsley, and Scunthorpe all pulled the managerial trigger on what proved to be a very chaotic opening day of November.

Fast-forward 10 days and Spurs have since replaced Nuno Santo with Antonio Conte, while Scunthorpe opted for Keith Hill as the successor to Neil Cox. Yet Barnsley’s search for a new face to replace Markus Schopp rumbles on.

The Tykes aren’t the only Championship club enduring a fruitless search for a new boss, fellow slow-starters Cardiff are also struggling to nail down a replacement for Mick McCarthy who they eventually axed after a horrendous run of form.

In fact, a number of the same names feature in both manager markets, in particular Michael Flynn who continues to be hotly linked with each side.

Flynn, who is ready to step up and test himself in the Championship after nearly five years at Newport, is a best-priced evens for Barnsley, and 4/1 to stay in Wales with Cardiff.

Despite his prominent position in each market there’s been no real developments on where Flynn could end up, but we’re likely to discover more pronto given that both clubs will no doubt be keen to make a decision over the international break.

Since Paul Heckingbottom left for Leeds in 2018, Barnsley have opted for five consecutive overseas managers. Jose Morais and Schopp both flopped, but the club got the other three appointments spot on: Daniel Stendel delivered promotion to the Championship, Gerhard Struber oversaw a miraculous survival, then best of all Valerien Ismael masterminded a stunning run to the play-offs.

Yorkshire Post journalist Leon Wobschall reports that Barnsley plan to look to Europe once again this time around. As for the potential candidates, it frustratingly remains a lucky dip. 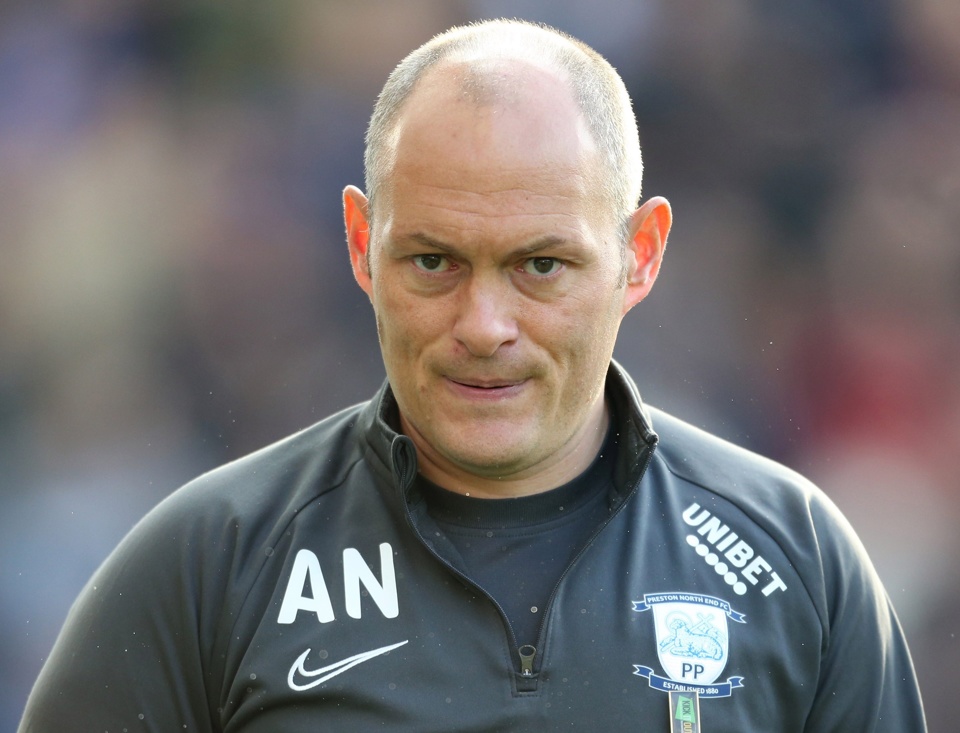 Nine contenders to be the next Barnsley manager

Over the years Hannes Wolf has been frequently linked with a move to Oakwell. The 40-year-old, 5/1 in the betting, has been overseeing the Germany U19s since the summer, while he’s previously had spells at Dortmund’s second side, Stuttgart, Hamburger, and Genk. His work developing young players - he previously aided the rise of Chrisian Pulisic - could make him an attractive option.

​​Sturm Graz boss Austrian Christian Ilzer still features in the betting at 20/1, Alexander Blessin of Belgian side KV Oostende is 16/1, whereas Fulham assistant Luis Boa Morte is out at 33/1.

Joseph Laumann was named caretaker in the aftermath of Schopp’s exit and while he’d jump at the chance of the full-time job, he suffered a potentially severe blow after losing 2-0 to relegation rivals Hull, although he did previously claim a 2-1 win over Derby and remains a short price at 9/4.

Alex Neil, who is now being linked to Rangers, would be a solid appointment although the former frontrunner continues to drift in the betting and is now out at 20/1.

Alternatively, former Tykes manager Neil Warnock is now back on the market, and 20/1 to return to Barnsley as manager!