Algeria vs. Cameroon Predictions: Back the home side to qualify for the World Cup 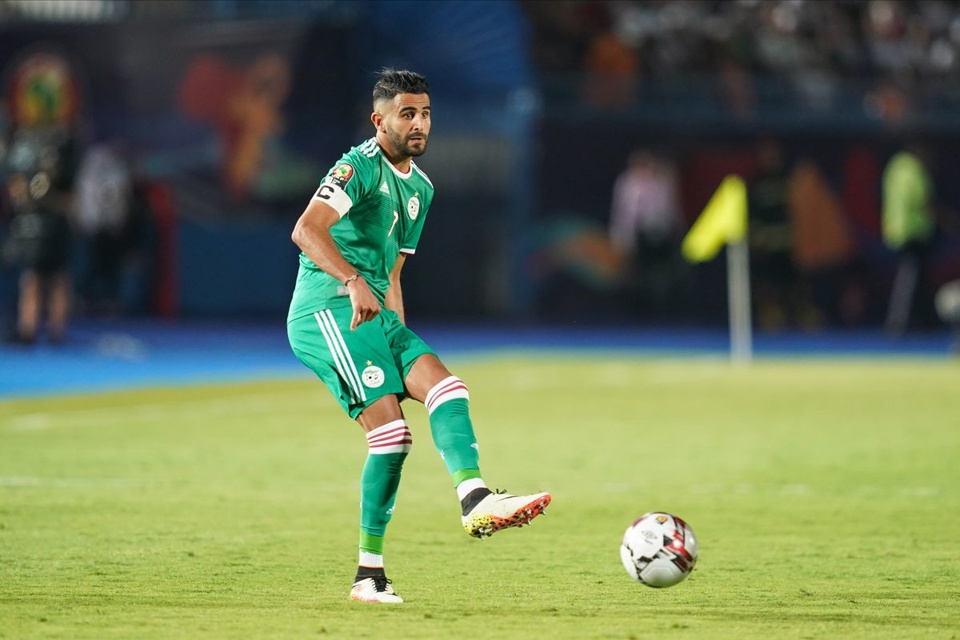 We’re into the second leg of the CAF World Cup Qualifiers, with the winners of these fixtures earning a place in this year’s World Cup in Qatar.

There’s some massive fixtures taking place, such as Egypt vs Senegal, or Ghana vs Nigeria, but in today’s preview we’ll be focusing on the showdown on Tuesday night between Algeria and Cameroon. After a poor AFCON, Algeria took the initiative in the first leg, winning 1-0 away in Cameroon thanks to an Islam Slimani goal.

Algeria are without defeat at home in over three years, and have all players available coming into the fixture. The hosts will be looking to qualify for just their fifth World Cup in their history, after missing out on Russia 2018.

Cameroon have great history at the World Cup, being the African nation with the most participation in the tournament (7). From the dancing scenes of Roger Milla, to the sleeveless shirts of 2002, they have become synonymous with the World Cup in recent years, but are at risk of missing out on consecutive competitions for the first time since 1978.

Vincent Aboubakar came off at half-time in the reverse fixture, but is expected to return here, where he will be looked at to continue his great form from the African Cup of Nations. Zambo Anguissa is the big miss for the visitors, as he remains injured with a muscle problem.

As ever, we’ve looked ahead to the game, and picked out two tips to keep an eye on.

Coming into this game, as previously mentioned, Algeria are without defeat at home in over three years. The hosts snapped a three game winless streak last time out, and their big players should star to take them to the World Cup. Worryingly for this bet, is that Cameroon have a good record against Algeria, winning six and drawing two of their 10 meetings, but I believe the momentum from the previous encounter will carry on through here.

Before their disappointing AFCON tournament, Algeria were unbeaten in 15 games in all competitions, and if they can get back to that dominating form, they should be booking their tickets for Qatar this winter.

Next up, we’re looking to Algeria’s star player to score anytime against Cameroon. Last time out it was Islam Slimani who bagged his 40th international goal to seal the victory, but this time I believe the wide man will have a huge part to play.

Surprisingly enough, this is Riyad Mahrez’s first year (so far) without an international goal, having scored every year since his debut in 2014. But, as we all know, he’s the man for the big occasion. He’s Man City’s leading scorer in all competitions this season, and he’s had some standout moments for his nation, if you remember the 2019 AFCON semi-final free-kick.