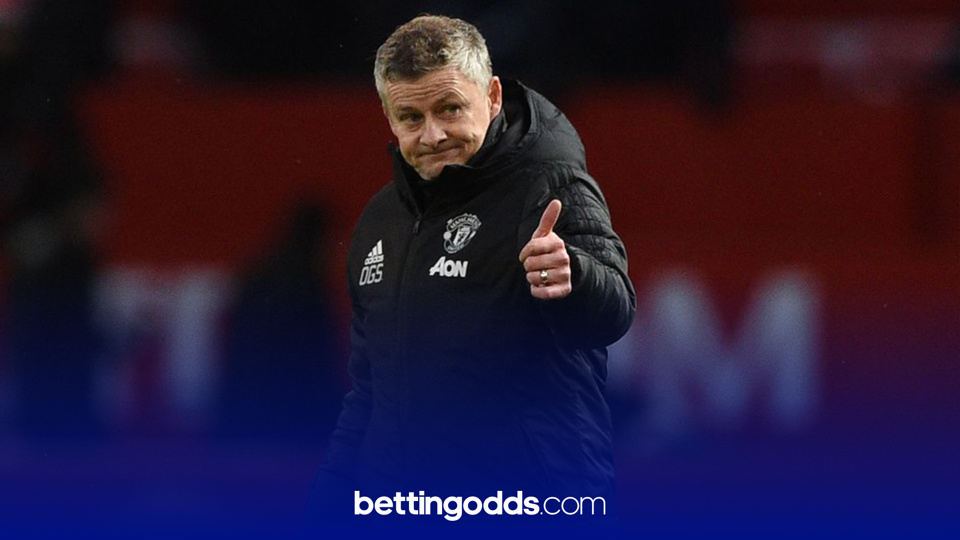 AC Milan welcome Manchester United to the San Siro on Thursday evening for the second leg of the Europa League last-16 tie. A dramatic ending to the first leg seen AC Milan bag a 92nd minute equaliser to grab an away goal and leave this tie finely in the balance at 1-1 with both teams optimistic about their chances of advancing to the quarter finals.

The Red Devils managed a 1-0 win over West Ham at the weekend to leapfrog into second place in the Premier League and extend their unbeaten run to 12 matches in all competitions. With key players sidelined at the weekend, Ole Gunnar Solksjaer will be hoping to see Cavani, Martial, Pogba and van de Beek all fit for their trip to Italy on Thursday.

On the back of their late equaliser last week, AC went on to lose 1-0 at the hands of Napoli in Seria A which puts another dent in their title challenge as they now sit in second place nine points behind Milan rivals, Inter. The return of Theo Hernandez and Hakan Calhanoglu at the weekend is a big boost to the Italian side, however Stefano Pioli will still be without key man Zlatan Ibrahimovic.

The Scottish International looks set to start again for the Red Devils on Thursday night and the bookmakers continue to price him generously for shots. After failing to have a shot in the reverse fixture, he went on to register another two at the weekend v West Ham.

The midfielder has had 11 shots in his last eight matches, hitting the target on five separate occasions (63%) which proves to me there is still some great value in this 11/4 (27%) on McTominay to register another on target at the San Siro.

The Red Devils head into this match in solid form being unbeaten in their last 12 matches, including an impressive 2-0 display away at runaway Premier League leaders and local rivals, Manchester City, only two weeks ago. They have travelled extremely well this season in the Premier League, going unbeaten in 15 matches, taking all three points on nine occasions. Setting up on the counter attack has paid huge dividend under Ole Gunnar Solskjaer in big games and I expect something similar here at the San Siro.

AC Milan lost at the San Siro to Italian rivals, Napoli, at the weekend which sees them only taste victory twice in their last nine matches! The Italian giants have found it difficult on home turf recently having only picked up two draws and two defeats in their last four matches. With Milans home form and Manchester United being suited to counter in away matches, I think taking odds against on an away victory here holds value.

The Ivorian central midfielder, Kessie, will have another busy night trying to cope with the Portuguese superstar, Bruno Fernandes, who has been so impressive since moving to England. In Kessie’s last 22 starts, he has committed 47 fouls and picked up seven yellow cards; almost one every three matches. Priced around the 3/1 (25%) mark as a single, he is definitely worth adding into this longshot.

Include a Kessie booking with my other two selections of a Manchester United win and a McTominay shot on target gives us an appealing same game multi at a boosted price just for BettingOdds readers!

get offer get offer
#AD Bet £10 & Get £50 in Free Bets for new customers at bet365. Min deposit requirement. Free Bets are paid as Bet Credits and are available for use upon settlement of bets to value of qualifying deposit. Min odds, bet and payment method exclusions apply. Returns exclude Bet Credits stake. Time limits and T&Cs apply.
Free betting offers