The 2021/22 Premier League season will soon be upon us and anticipation is already building for the action to begin.

Over the next four weeks, BettingOdds.com will continue to bring you content around the top-flight in our Premier League Countdown series. Today, we’re taking a closer look at 5 players we think could be in for a big campaign in 2021/22.

Jadon Sancho’s long-awaited move to Manchester United is undoubtedly the talk of the transfer window so far. The England forward completed a £73m move to Old Trafford from Borussia Dortmund last week and his arrival brings with it plenty of excitement, not just for United fans but for viewers of the Premier League itself.

After departing Manchester City in 2017 having not made a single senior appearance for the Sky Blues, Sancho exploded in Germany by contributing 50 goals and 64 assists for Dortmund in 137 appearances. His performances led to an England call-up in 2018, and he has since gone on to cement his position in the Three Lions fold.

Aged just 21, Sancho’s potential is limitless and heading into his first season in the Premier League there is huge cause for optimism around his ability to help United win their first league title of the post-Ferguson era (17/2).

The Red Devils have been steadily improving over the last two seasons, with the arrival of Bruno Fernandes helping them achieve a second-place finish last time out alongside a spot in the Europa League final, and the addition of Sancho will only help further strengthen their position as genuine title-contenders in 2021/22.

Aston Villa broke their transfer record to sign Emiliano Buendia from Norwich earlier this summer, acquiring the Argentine for £38m. The 24-year-old was crowned Player of the Season in the Championship last season as the Canaries won the division, with his 15 goals and 17 assists playing a huge part in the East Anglian club’s success.

Buendia will provide Villa’s midfield with some added firepower this term, and if the West Midlands side can keep hold of their star man Jack Grealish, they’ll have one of the most creative midfield's in the whole division. After witnessing his performances for Norwich last season, he is certainly a player we should be excited about watching this season.

Premier League newbies Brentford owe much of their success last season to striker Ivan Toney. The former Peterborough front man netted 33 times as the Bees obtained promotion via the play-offs, and will relish the opportunity to prove his worth in the world’s strongest league this coming season.

While Toney is unproven at the very highest level, he has the credentials to establish himself as a top-flight marksman and will be key to Brentford’s chances of staying up this term. If he struggles to cope with the demands of the Premier League, then there will be little hope of the Bees staying in the division. If he performs as well as he did last season, though, they’ll stand a great chance of securing another season in the first-tier.

🗣 "I'm a Premier League striker now, I can't wait to score goals in the Prem." 🤣

Billy Gilmour has made the temporary switch to Norwich from Chelsea in the hope of acquiring more game-time in 2021/22. The 20-year-old is one of the brightest talents in the game and showed what he is capable of for Scotland at the Euros, having previously put in some mature displays for Chelsea throughout last season.

It was unlikely that he’d get a regular look in at Stamford Bridge, so going out on loan is undoubtedly the best step for his career at this point. The Canaries will afford him regular playing time and he’ll have an opportunity to properly prove his ability in the Premier League this season should he remain injury-free. Given what we’ve seen from him so far, it’s likely he’ll grasp the opportunity with both hands.

Norwich are probably going to find themselves in a bit of a dog fight this season, so it will be interesting to see how Gilmour copes playing in a side battling it out near the bottom of the table, rather than sitting comfortably in a side full of world-class talent at the top. 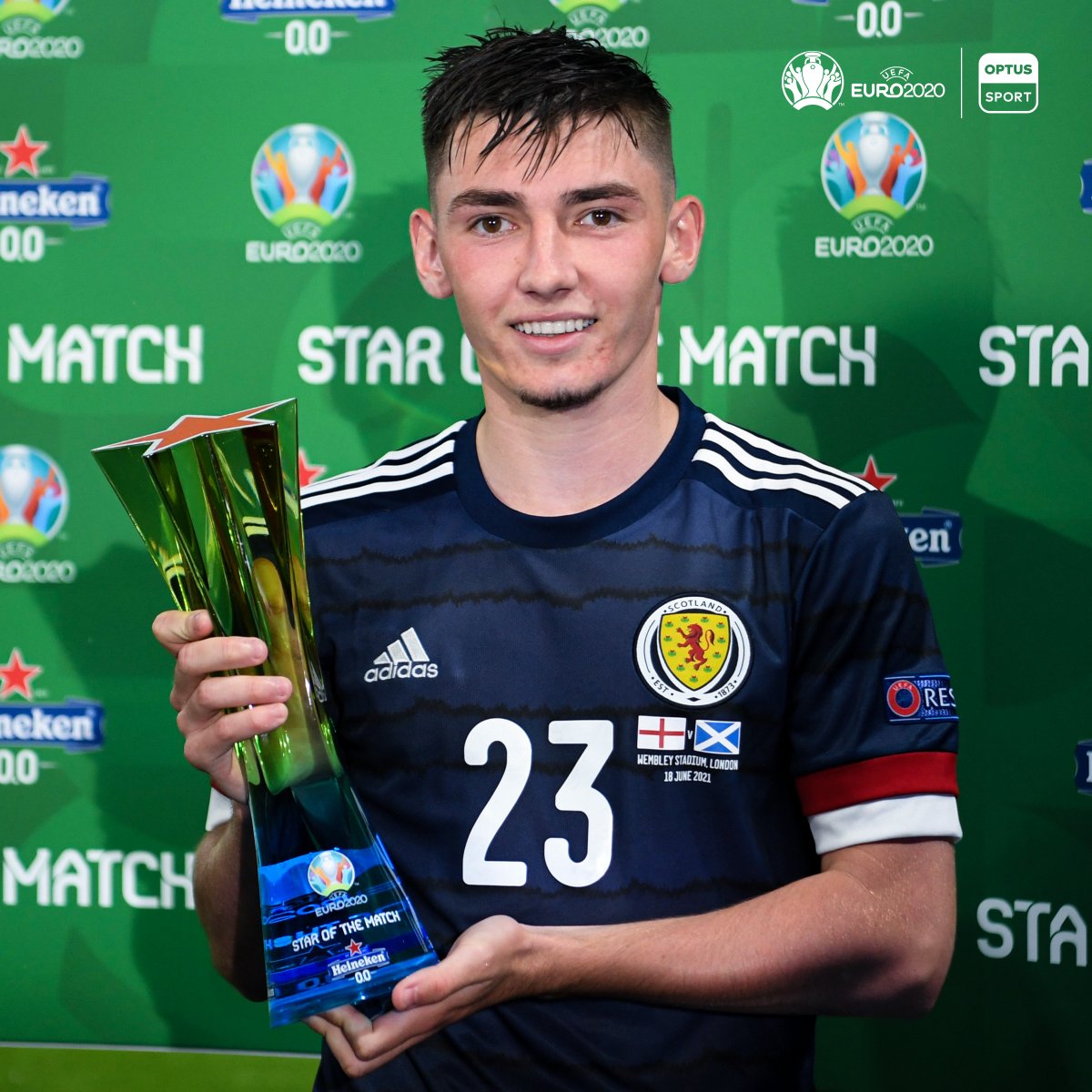 What a special talent Billy Gilmour is ⭐

More recoveries than any other player v England

Completed more passes than any other Scottish player

Leeds have secured the signing of highly-rated full-back Junior Firpo, who joins from Barcelona for £13m (plus add-ons) as a replacement for the departed Ezgjan Alioski. The former Spain U21 international joined Barca from Real Betis in 2019 but struggled to nail down a regular starting spot in Catalonia, with Jordi Alba still the club’s preferred choice at left-back.

In total, Firpo made 41 appearances for Barcelona, scoring twice, with six of those outings coming in last season’s Champions League. Despite it not working out at the Camp Nou, the 24-year-old is still a top-quality asset, and one which can be of huge benefit to Leeds this season in both an attacking and defensive sense, as they look to better their ninth-placed finish from last time out. 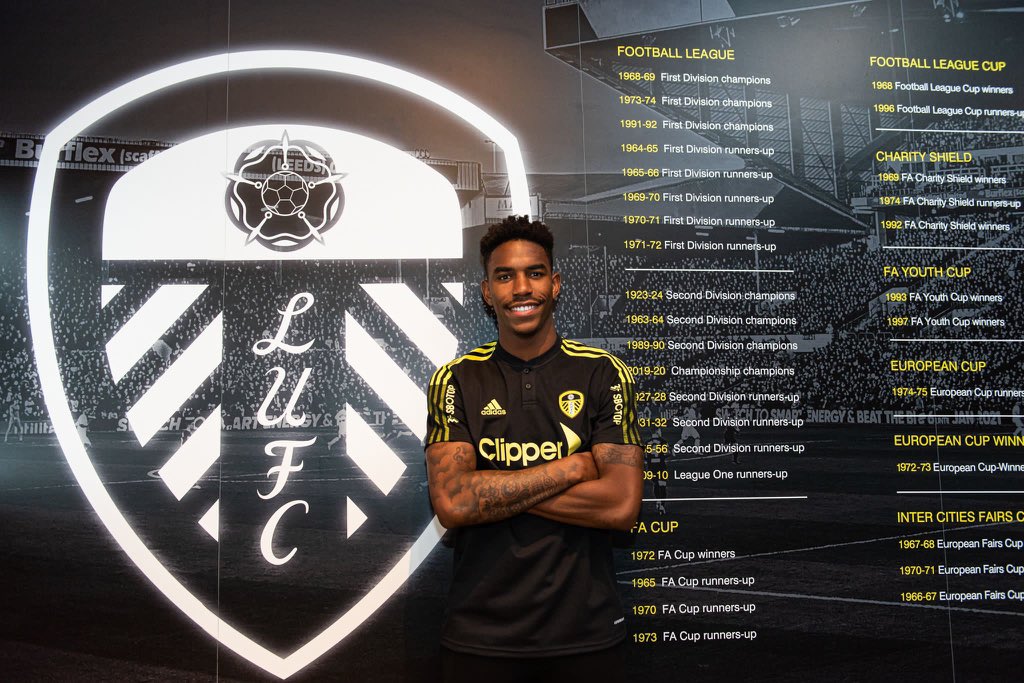