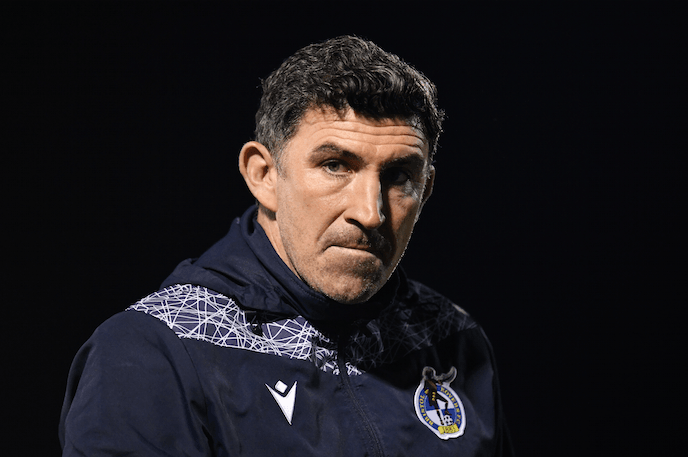 *Kevin Maher has since been appointed on a contract through to the end of the 2023/24 season.*

Bet Victor have suspended betting on the next Southend manager market as the National League club close in on a replacement for Phil Brown, who was sacked 10 days ago.

The closing of the market comes after former Shrimpers captain and coach Kevin Maher was introduced at 14/1 on Monday, then cut into the odds-on frontrunner overnight.

The likes of ex-Bromley manager Neil Smith, Colne boss Nathan Rooney, and former Shrimpers assistant Graham Coughlan had all been in the mix for the post, while caretaker Jason Demetriou oversaw a win in Saturday's FA Cup clash against Chertsey Town.

On Monday, Echo News journalist Chris Phillips revealed that Southend had made a move for their No.1 managerial target, who is currently employed in the Football League, as they bid to wrap up an appointment prior to their next game against Dagenham & Redbridge this weekend.

Maher is currently working as first team coach at Bristol Rovers, while he previously spent 10 years playing for Southend; racking up over 400 appearances and claiming two promotions from League Two into the Championship.

“A visible leader and mentorship figure, I led by example during my professional playing career, wearing the captain’s armband at Southend United FC, and I continue to do so within coaching to enable players to fulfil their potential,” Maher states on his LinkedIn profile.

After a spell managing Chelmsford City - he would later return for a brief spell as head coach - the London-born Irishman became Southend’s U23s manager in 2015, a post he held for four years. Last week he was asked what he made of the current situation at his old club, to which he told BristolPost:

“I left two and a half years ago and to see them get relegated twice is disappointing. Hopefully, there’s a bit of change now. Hopefully, it clears out and they can take it forward.

“Somewhere along the line, it’s got to stop and something’s got to change. Hopefully, they get the right people in place and they see where it takes them.”

There’s every chance that Maher could well be that right person.

ALL HAIL THE KING 👑

Since joining Bristol Rovers as a first team coach in 2019, he’s gone on to work closely with the club’s academy players and is now also responsible for the U23s squad, who memorably conjured up a thrilling 4-3 win over Chelsea’s young guns last season, with the likes of Tino Livramento, Billy Gilmour, and Danny Drinkwater all featuring.

“You have to adapt yourself to work with the manager and what their needs are and support them in the right way, giving your opinion when it’s called upon,” he told the Bristol Post.

“I can’t ask any more of the managers, really. It’s not always worked out, which is disappointing because I think that reflects on everyone, but we’re working hard to turn it around and get the Gas to where we want them to be.”