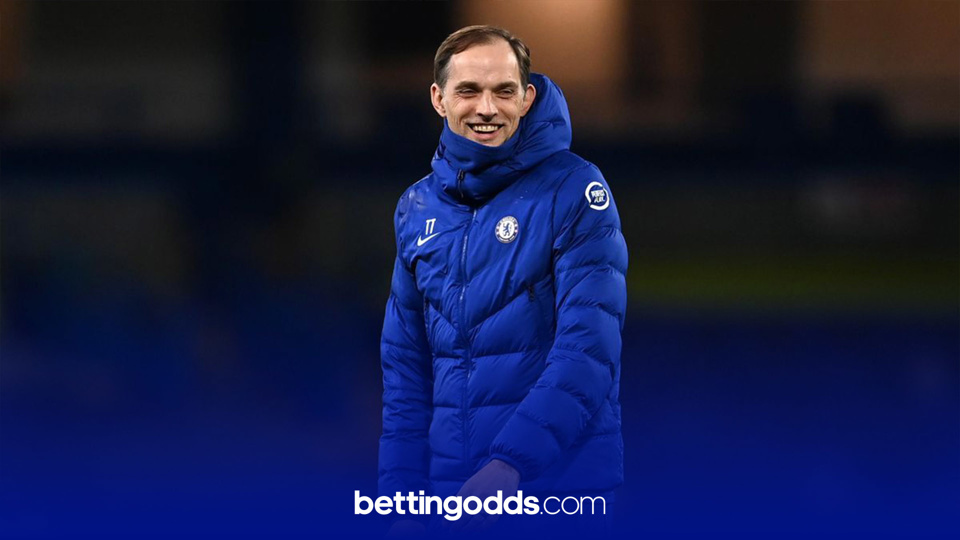 Live on BT Sports 1, Leeds United host an in-form Chelsea in the early kickoff at 12.30pm this Saturday hoping to bounce back after a 2-0 loss to West Ham. It is now 4 defeats in 5 league games for Marcelo Bielsa's men while Chelsea are still unbeaten under Thomas Tuchel after another impressive 2-0 victory vs top four rivals Everton on Monday. Tuchel became the first manager in Premier League history not to concede a goal in his opening five home games in charge which is an impressive record.

Pablo Hernandez, Adam Forshaw and Pascal Struijk have been ruled out for Leeds. Thiago Silva and Tammy Abraham are out for Chelsea.

Chelsea are looking like a very solid outfit at the moment and with the way Leeds play, there will be spaces for Chelsea to hurt them and they have enough quality in their ranks to bag a couple of goals here. Considering how solid Chelsea's defence has been in recent weeks under Tuchel, you would expect them to walk away with all 3 points on Saturday afternoon.

Havertz was playing in the midfield under Lampard and failed to make any sort of impact but Tuchel has quickly realised that he is extremely effective in the opposition's box. He played him as a false 9 vs Everton and the German consistently got into goalscoring positions. He had a goal ruled out by VAR for handball by the slightest of margins. He also scored a goal which was later changed to an own goal and also won a penalty for the Blues' second against Everton. Price of 3/1 for him to get on the score sheet is simply too big to ignore if he starts again here.