Leeds vs Crystal Palace Odds: Raphina to hit the target at Elland Road 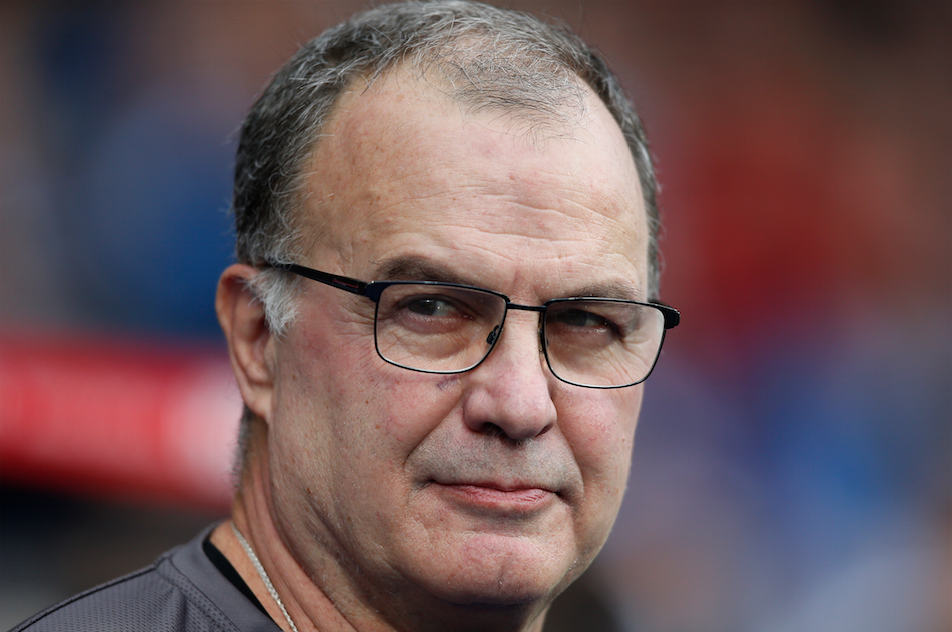 Gameweek 14 in the Premier League spans across Tuesday, Wednesday and Thursday with Leeds against Crystal Palace being one of the two fixtures on Tuesday. Here at BettingOdds.com we’ve previewed the game which kicks off at 8:15pm live on Amazon Prime and we’ve also provided you with two betting tips for the game which can hopefully prove profitable.

Leeds have won their last six home matches in all competitions against Crystal Palace and have scored at least two goals in all of those. However, Marcelo Bielsa’s side have only been victorious in two of their 13 league matches so far this term and face a Palace side who’s seven game unbeaten run came to an end at the weekend with the Eagles now sitting 12th in the table, four points ahead of Leeds in 17th.

We’ve picked out two bets we like the look of for the clash at Elland road with two bet builder selections priced at 13/8 and 23/1. You can add to your betslip by clicking the link below.

First up we’ve dipped our toe in the shots on target with bet365 and picked out a little double we like the look of with bet365. 13/8 is on offer for both Raphinha and Conor Gallagher to each have one shot on target in the match with both players having registered the most for their clubs this season.

Raphinha has really started to shine as the top performer in the attacking third for Leeds this season with a series of quality performances for both club and country. The Brazilian is averaging 1.1 shots on target per game in the league this campaign and has scored in five of his 11 starts so far. He's often the main source of creativity for Leeds and with no Patrick Bamford in the side, we think we’ll see plenty of attempts from Raphinha on Tuesday.

Paired with the Leeds attacker is Crystal Palace’s Conor Gallagher also to have at least one shot on target. Again we have the top ranked player at the club when it comes to shots on target per game this season with the newly capped England International averaging 0.9 per game across 11 matches. Looking back at just away fixtures in 2021/2022 and Gallagher’s ratio increases to 1.4 shots on target per game this season and with this in mind 13/8 looks a good price on the double in what could be an open game.

We’ve also picked out something at a longer price for the optimists out there and again it’s a bet builder but this time from Paddy Power or Betfair. This 23/1 longshot comes in the form of Raphinha to score and be carded in the game which we think has a better chance than the 4.2% the odds suggest.

The Brazilian has scored in five of his 11 starts in the league so far this term with him accounting for 42% of goals for Bielsa’s side this season. That’s the second highest percentage contribution after Jamie Vardy with 45% this term, but with 7/2 on offer for him to get on the scoresheet anytime this looks a reasonable play considering Palace have conceded five goals across their last two matches against Burnley and Aston Villa.

We also think Raphinha looks a fair price in the ‘to be carded’ market with both Betfair and Paddy Power for this one priced at 7/2 to be booked. Kevin Friend is the referee for this one and after a low showing last season has given out a whopping 23 yellow cards across just four Premier League matches with a nice average of 5.75 per game. Raphinha has been shown three yellows in 11 starts this season and with also having to help cover the league’s most fouled player this season, Wilfried Zaha, this looks a good bet.

To summarise, those two picks pay 23/1 with Betfair and Paddy Power. Best of luck to anyone following the selecton’s on Tuesday evening. Please always gamble responsibly. 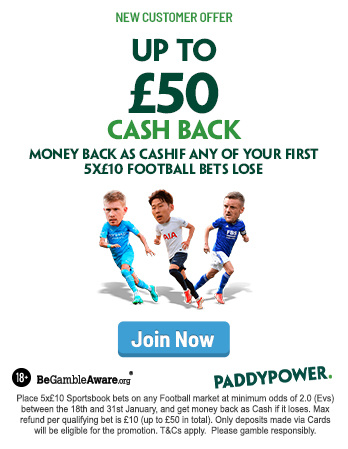