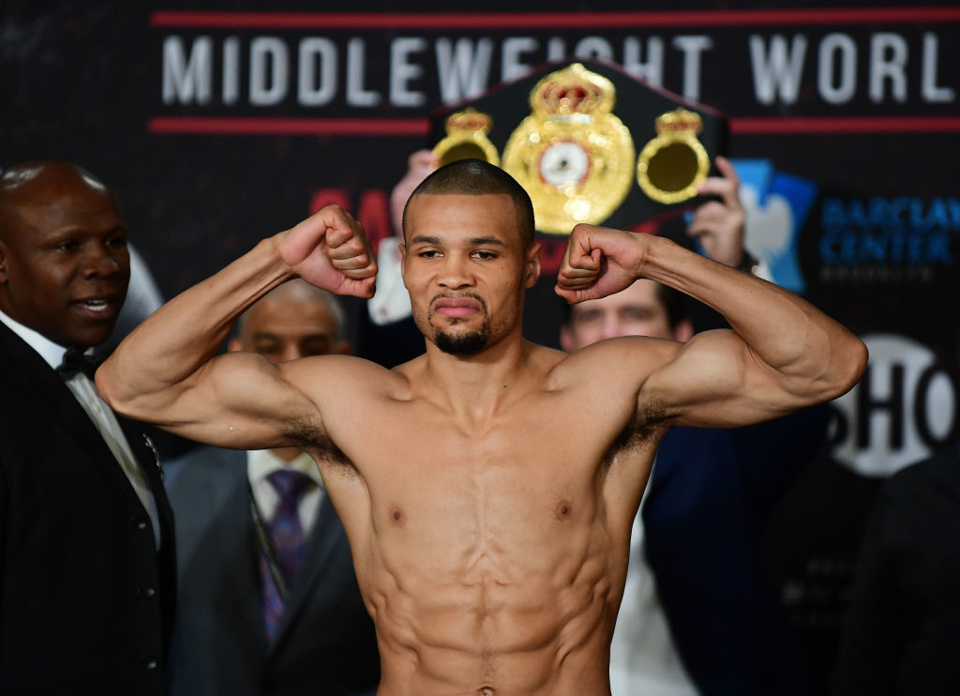 We all knew that this fight might be a possibility some time in the future, but the timing of this fight announcement has shocked UK fight fans. Rising Welterweight star Conor Benn steps up to a 156 lbs catchweight to fight long time Middle/Super Middleweight Chris Eubank Jr who usually fights at 160/168 lbs.

Now, I hear you saying, those two names ring a bell, where do I know those from? Of course their respective dads Nigel Benn and Chris Eubank waged war during the 80s/90s in the squared circle on our primetime televisions in front of millions and were THE rivalry of that era. We've asked a man who grew up watching those fights in the early 90s, Adam Roberts, to preview this Pay-Per-View monster and have a look at the early odds. 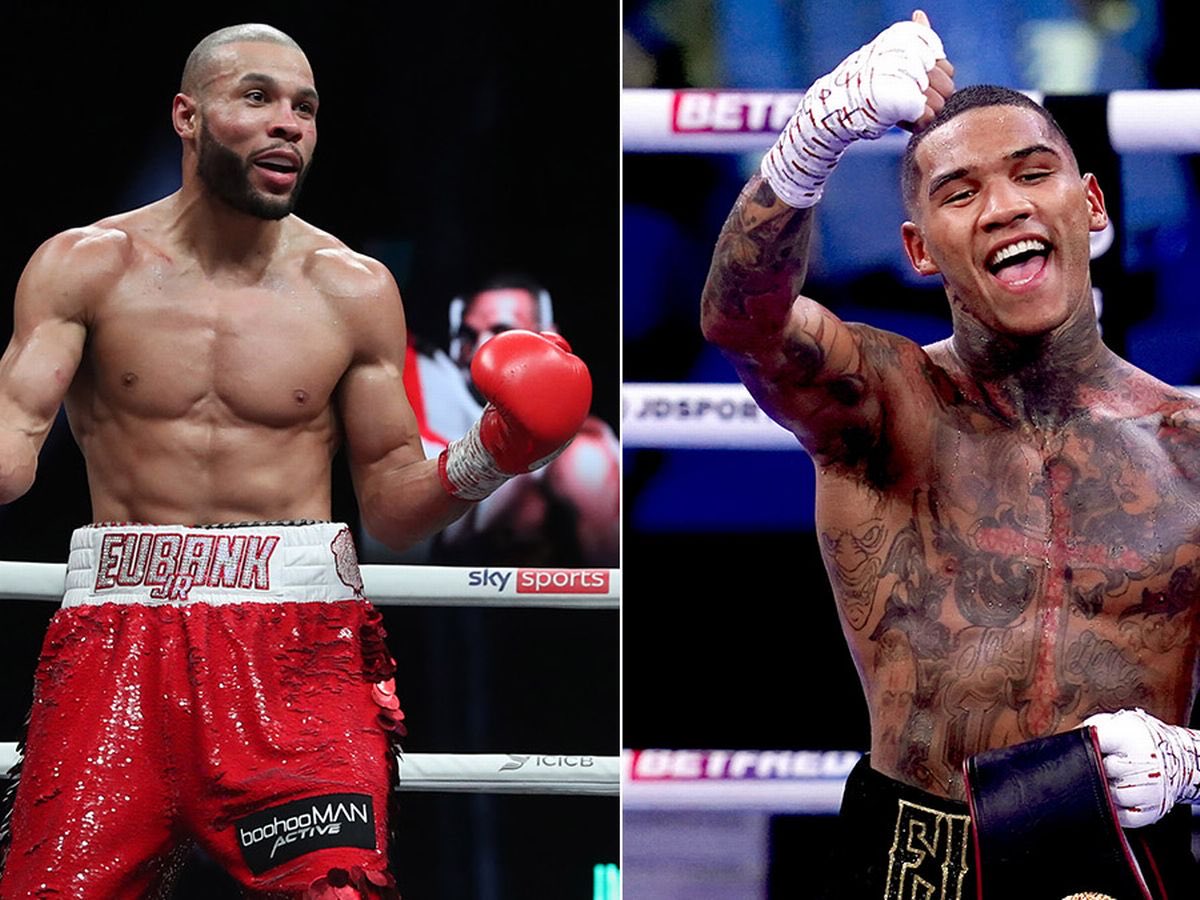 Conor Benn and Chris Eubank Jr are on course to throw down in a historic fight on October 8.

Fight is on course to land at The O2.

Benn will be bulking up to around 156lbs.

The long awaited fight is likely happening at the o2 Arena in London on October 8th and will be broadcast live on DAZN PPV. Eubank Jr only recently signed with BOXXER on Sky Sports but has moved to the streaming goliath to make this one-off grudge fight.

The fight weight hasn't been officially confirmed yet but it's expected to take place around the catchweight limit of 11st 2 (156lbs) meaning Conor Benn will have to bulk up nine lbs, whilst Eubank Jr will need to shed at least four lbs from the middleweight limit.

Bookmakers have only just started putting odds out for the fight so we don't have a full raft of markets to study yet but its clear that Chris Eubank Jr will be the bookmaker favourite. He's currently around the 8/13 price with Benn out at 13/10 and the draw at 16/1. It seems that the bookies are favouring Eubank Jr's size advantage over the Welterweight Benn and there is no doubt that he has fought at a higher level over his career to date. Benn is improving rapidly over recent fights and has stepped up in levels but this would be by far his toughest fight to date.

What have they said?

“I spar middleweights in my gym, I like fighting bigger guys, I fancy my chances, I have sparred cruiserweights before.

“They come in the gym thinking they can impose their weight on you and then I let 2-3-4 punches go and they don’t want to know.”

“What fight fan wouldn’t want to see it?”

"Two legends, their sons fighting each other, and they’re both doing big things in the boxing world."

We'll be updating this page nearer the time with a full fight preview and betting tips for all the relevant markets so bookmark the page for all your boxing betting news.