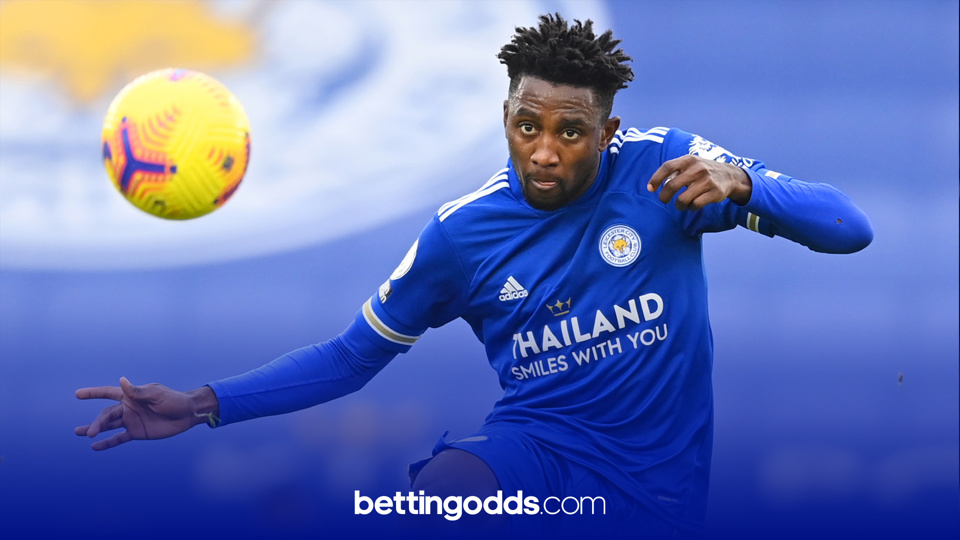 With an array of midweek Premier League matches, the pick of the bunch has to be the battle for top four which sees Chelsea host Leicester City at Stamford Bridge. With these two sides meeting in the FA Cup just three days ago, emotions will be running high with neither team guaranteed Champions League football next campaign, both looking for a result from this match.

Tuchel and his side will be looking for vengeance after losing 1-0 in dramatic fashion on Saturday evening which saw a stoppage time goal for Chelsea disallowed for being offside. A quick turn around here could see rotation in the ranks, but with all three points needed to fight off the challenge of Liverpool who sit just one point behind Chelsea in 5th place, a similar full strength line-up is expected.

Brendan Rogers and his men will be full of elation after winning Leicester their first ever FA Cup on Saturday evening. However, the job is not yet done and Champions League qualification will be on the forefront of their minds. Securing a draw here would keep the Foxes in 3rd place, but will only be 1 point ahead of Liverpool if they manage to take all three points at Burnley on Wednesday. This would go down to the wire with a last day home fixture v Tottenham potentially needing to win to secure qualification.

James Maddison is set to start on Tuesday and has been firing the shots like crazy. He has hit this two or more line in 13 of his last 14 Premier League starts and will be eager to prove a point if he has any chance of making the England squad for this summer.

Similar to Maddison, Tielemans loves a shot from range, which may well be the go to when getting shots off against this solid Chelsea side. His wonder goal to help Leicester lift the trophy for the first time in the clubs history is still fresh in the memory of everyone, registering a shot in all of his last 8 Premier League matches, I wouldn’t be surprised to see him hit one from range once again.

With identical match ups just days apart, it's great for getting a feel for how the game will play out. Both teams are expected to set up in a very similar manner and I expect the game to take a similar course.

In Saturdays FA Cup final, I am unsure as to how the Nigerian avoided going into the book. He made a few reckless attempts to win the ball and also made a couple of cynical fouls which went completely unpunished. The pace and directness in this Chelsea side can be hard to defend against, and I am happy to go in again on Ndidi to pick up his 5th card in 18 matches in a game of this importance.

Combining my selections above with their higher line gives us a whopping longshot. Taking 3 or more shots for Maddison looks a great angle to include as the 3 shot line has been achieved in 6 of his last 7 Premier League matches.

Pulisic is down to start after missing out and only appearing as a sub at the weekend. He has managed a shot on target in 9 of his last 10 matches, priced at 8/11 looks a great single price which I have thrown in to give this multi a huge boost.

get offer get offer
#ad Get your single bets paid out if the team you back goes 2 goals ahead - for multiple bets the selection will be marked as a winner with bet365. Applies to pre-match single and multiple bets on the standard Full Time Result market for applicable competitions. Only available to new and eligible customers. Bet restrictions and T&Cs apply. 18+ begambleaware.org
Premier League top 4 betting