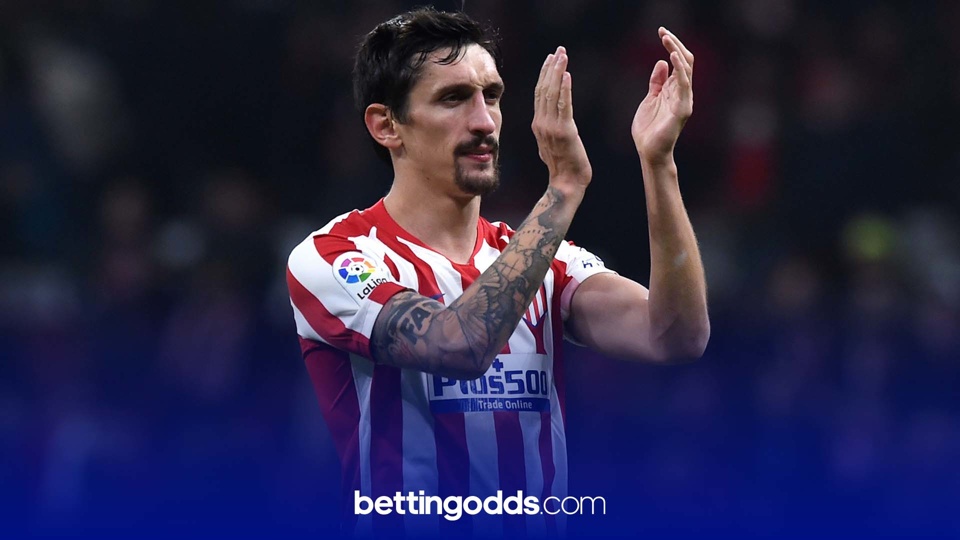 The Saturday’s cynosure of the footballing action from the continent comes via Spain as Barcelona lockhorns with Atletico Madrid at the Camp Nou.

This fixture will have huge ramifications at the helm of the league. Barca are currently two points of the pace sitting in third making victory here absolutely essential if they are going to stand any chance of winning the league. The bookmakers fancy them to secure the lion's share of the spoils here as well, pricing them around 3/4 here implying they have a 57% of victory, however, Ronald Koeman’s side have won just 45% of their games when priced as such. The visitors are priced at 7/2- implied probability of 22% - but Atleti have only won 13% of their games when priced accordingly. Therefore, you could argue the value is with the draw here.

There are not any fresh injury concerns for Barca since their victory over Valencia. Despite the fact that Ousmane Dembele is fully fit and available for the hosts, he was an unused substitute vs Los Che and that is probably where he will remain for this one as Antoine Griezmann continues up front alongside Lionel Messi. Elsewhere, Ronald Araujo should get the nod over Oscar Mingueza and slot in on the right side of a back three.

As for Atleti, Diego Simeone does not have many injuries to contend with. Jose Gimenez is a doubt, however, is still expected to start given the magnitude of the fixture. The visitors are expected to deploy a 3-5-2 formation with Yannick Carrasco and Kieren Trippier providing the width and Angel Correa should partner Luis Suarez uptop on his return to the Camp Nou.

With 14 cards to his name, no player in the league has racked up more bookings then Atlei’s Montenegrin centre back Stefen Savic. Equally impressive to his cynically high total is the fact that he has only made 30 domestic appearances this campaign meaning he has almost averaged a card every two games! For 43 appearances for club and country, in all competitions, Savic has picked up 18 yellows and one red card.

In terms of defensive output, he is not one of Simeone’s top men as his averages of 1.3 tackles and 0.9 fouls per game are pretty average. His cumbersome and robust nature does exaggerate his tackles which is why they rarely go unpunished. Savic has only picked up one card in his last five league appearances which by his standards is a concern, however, it is worth noting that he has played four games vs the league's top four sides - Real Madrid, Sevilla and Barcelona - and he was booked in all of them!

In terms of price, William Hill’s 2/1 is the best available as the same bet is as short as 10/11 elsewhere. It also does not hurt that Sunday’s referee is Antonio Miguel Mateu Lahoz, the Spanish whistleblower who has brandished an average of 4.69 cards per game in La Liga this season.

Simeone should have had this league title wrapped up already given the position his side were in at the beginning of February; ten points clear with a game in hand. However, Los Colchoneros appear to have tired as the season reached its business end.

They have had a few injuries to key players at crucial moments but it should not come as a surprise to see that Barca and Real Madrid have caught them as they have now failed to win in eight of their last 15 games. Therefore, the visitors will be keen to keep this one as tight as possible and protect their slender lead at the top of the league.

All five of Atletico Madrid’s La Liga games vs fellow top four sides have seen two or fewer goals. As for Barca, three of their five big games have seen this bet land, only their two games vs Real Madrid saw three or more goals.

Using Paddy Power's ‘Same Game Multi’ feature you can combine these selections with Frenkie De Jong to register a shot on target at odds of 22/1. De Jong is enjoying more attacking freedom as he starts in a midfield three alongside Pedri and Busquets. The Dutchman has registered four shots in his last three starts there as this bet has landed in two of those games.