Albania v England Tips: Back Kane to get another assist on Sunday 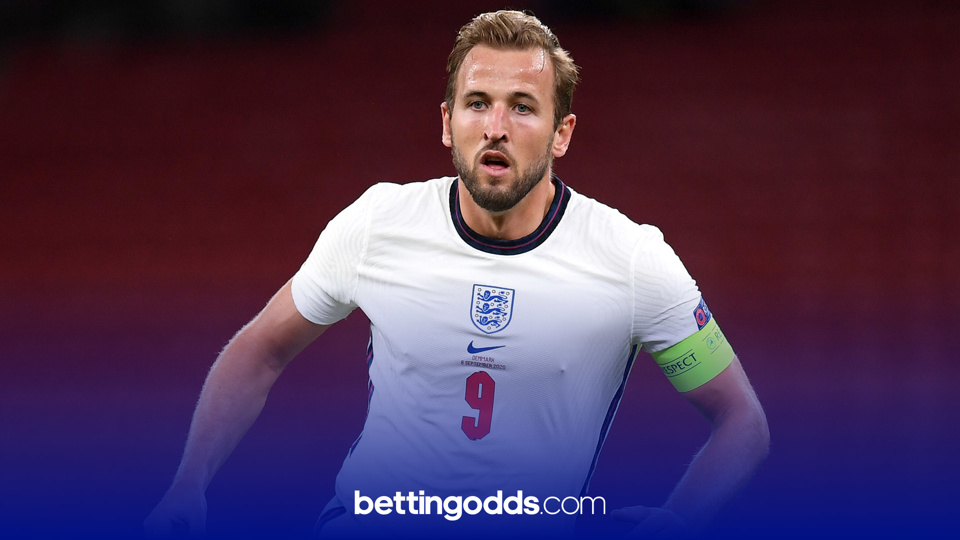 Live on ITV1, Albania host England at 5pm this Sunday at the Loro-Borici Stadium. Albania started their world cup qualification campaign with a 1-0 away win against Andorra in a dominant performance while England thrashed minnows San Marino 5-0. Albania are now unbeaten in their last 6 games winning 4 in a row. However, Gareth Southgate’s England side will be toughest opposition they have faced in quite a while and it will make a monumental effort for them to get a result against them.

I am not going to be deceived by Albania’s good recent run. They have played some very low ranked sides in Andorra, Kazakhstan, Belarus and Lithuania.

Starters Harry Maguire, John Stones (half a game) and Harry Kane were rested against San Marino but should start here for England. Manchester City star Foden should also get the nod and they should have enough firepower to win this game by a margin of two or more goals. Bet365 offering EVENS for England to do that and I am happy to stake 1pt on it as our main bet.

Harry Kane is leading the assists leaderboard in the Premier League with 13 assists in 27 appearances for Spurs this season.

He has a further two assists in three Europa League appearances. He also provided an assist in his last outing for England vs Iceland in the Nations League. His amazing passing range combined with the other attacking players on show for England will certainly increase the likelihood of him repeating this feat.

The Manchester City star should start after coming off the bench against San Marino. He has been consistently getting in goalscoring positions for his club this season and also scored a brace on his last start for England. He is as low as 6/1 to score two or more goals at some bookmakers so 14/1 looks a massive price for him to get on the score sheet twice against Albania.

I will take that as my longshot bet with 0.25pt.