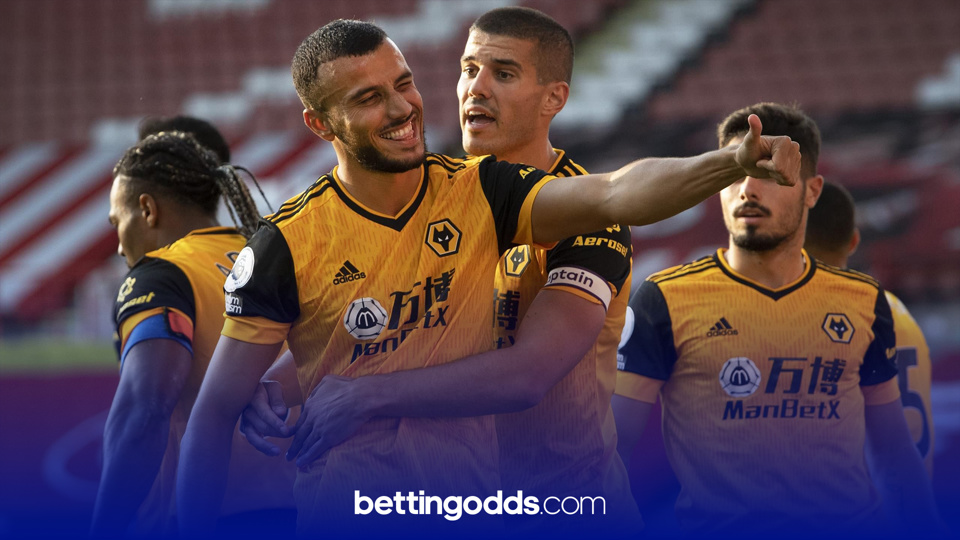 Betting Stories: Romain Saiss' third goal of the season helped this punter get the year off to a flyer
By Callum Pragnell
16:03 Monday 4th January 2021 - 3 minute read

The new year could not have gotten off to a better start for one extremely fortunate punter who landed this sensational 2400/1 Bet Builder on Saturday evening.

Brighton v Wolves may not have been the most exciting game of the weekend, but there was money to be made in this six-goal thriller at the Amex.

The game sparked into life inside the first 13 minutes as Seagulls midfielder Aaron Connolly capitalised on a fantastic cross from Leandro Trossard to jab home the opener, but it was a lead which lasted all of six minutes after Wolves defender and shots on target merchant Romain Saiss headed home his third goal of the season to level proceedings and in turn tick off the first leg of this glorious longshot!

The fortunate bet365 customer was made even happier just three minutes later when Brighton midfielder Yves Bissouma picked up a booking for a meaty challenge - the Mali international has now seen yellow five times this term, making him the club's most-booked player in 2020/21 and we also tipped him up at 11/4 in our weekly booking's article on Friday morning. 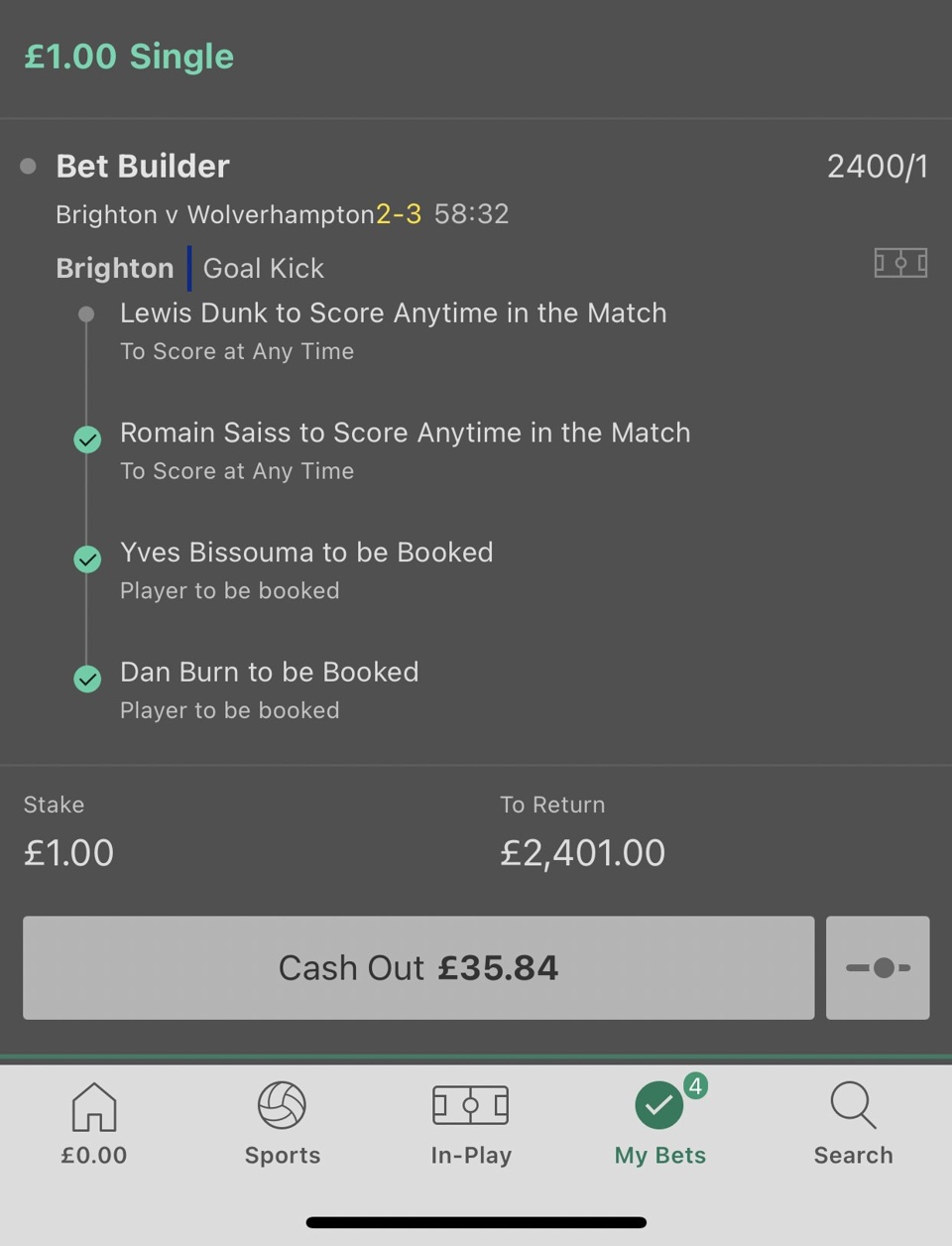 So, with half of the bet landing there was only two things left for this Bet Builder to be settled as a winner, and considering Brighton defender Dan Burn was enduring the worst game of his life attempting to look after Wolves' Adama Traore, one of the selections looked a sure thing at half-time - the 6ft 7 Englishman to be carded.

Burn's evening went from bad to worse just 13 minutes into the second half; after scoring an extremely unfortunate own goal and then giving away the penalty which put the visitors two goals in front, the 28-year-old found his name taken for one too many niggly fouls - another bet one of our resident tipster's JimmyThePunt served up before the weekend.

Three legs in, now, but arguably the most difficult still to be settled; bet365 are offering a measly £35 cash-out at this point.

As the clocked ticked on Brighton continued to surge for an equaliser, and their efforts were rewarded on the 70th minute when a familiar face leapt higher than any to nod home the sixth goal of the game to make it 3-3 - none other than Seagulls skipper Lewis Dunk.

Elation! What a sensational feeling this must have been, £2400 won from a £1 tap-and-hope and the year is welcomed in in the best way possible for this ambitious bettor.

We love hearing stories like this and every Monday will continue to bring you the best betting tale from the weekend's events. If you - or anyone you know - has a similar one to offer us then please get in touch by Tweeting us @BettingOddsUK! 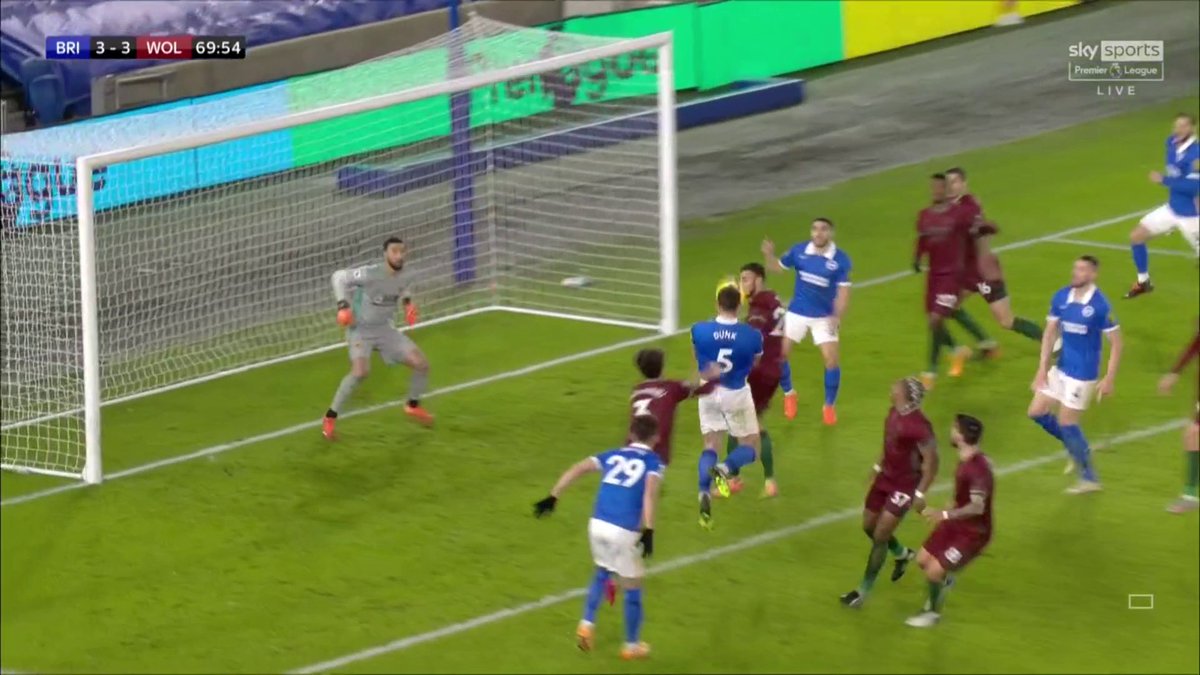 Lewis Dunk powers home from the corner and it's now anyone's game! Will either side go on and get the win?