Packers vs. Saints 2021 Predictions: The Pack and the Over 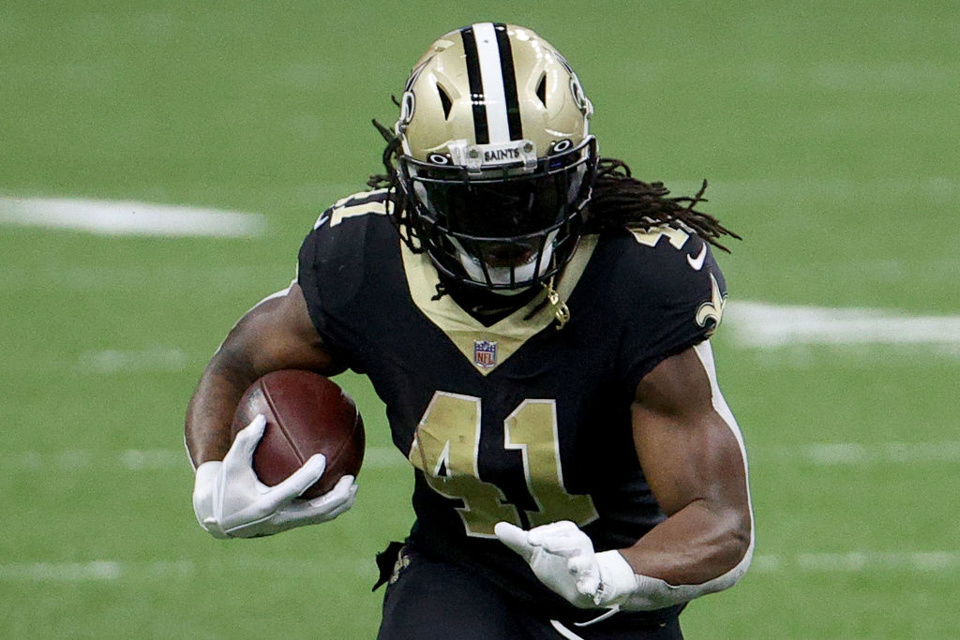 The Saints will need a big game out of Alvin Kamara if they are to beat the Packers
By Neil Monnery
17:30 Friday 10th September 2021 - 3 minute read

The offseason drama in Green Bay looks to be parked...for now and Neil Monnery thinks the Packers won’t suffer from a Week 1 hangover…

It hasn’t exactly been plain sailing for the Packers since the end of their 2020 season. Aaron Rodgers made it pretty clear that he wanted out but the franchise weren’t willing to let him go. Talk of retirement floated around but finally he announced he would be back. With their star QB under Center, they have every chance to be a genuine Super Bowl contender.

Davante Adams is still a legitimate WR1 and the two of them should be good for a big day on Sunday afternoon. Randall Cobb has returned to the franchise at the behest of Rodgers, so expect him to be heavily involved in the offense. Aaron Jones is also a top tier RB so I have very few concerns about how they’ll do on that side of the ball.

Scan over to the Saints and they have real issues. Jameis Winston is a boom or bust QB who is always good for a pick or two along with more than a big play or two. What they don’t have that Green Bay do is have their WR1 available. Michael Thomas won’t play for a few weeks and that is a problem. Marquez Callaway has looked fine in preseason but is the second-year player out of Tennessee ready to be the top man in this receiving corps? I’m not too sure.

Alvin Kamara has been a star ever since he stepped foot on the field in New Orleans. He’s right up there with Christian McCaffrey in terms of all-purpose backs. If the Saints are going to pull off the betting upset here, they will need a big performance out of the third-year player.

I love this game to be a very entertaining one.

The Saints are getting four points and have home field advantage. This is a huge game for New Orleans but with no Thomas and question marks about how Winston will play now he’s back as a QB1. I think I’ll play Green Bay even without a four-point handicap.

I like Green Bay to win the game straight up.

This is a high line at 49.5pts but I think this is a big game for both offenses. Winston will put up points as will Rodgers. Give me the over!