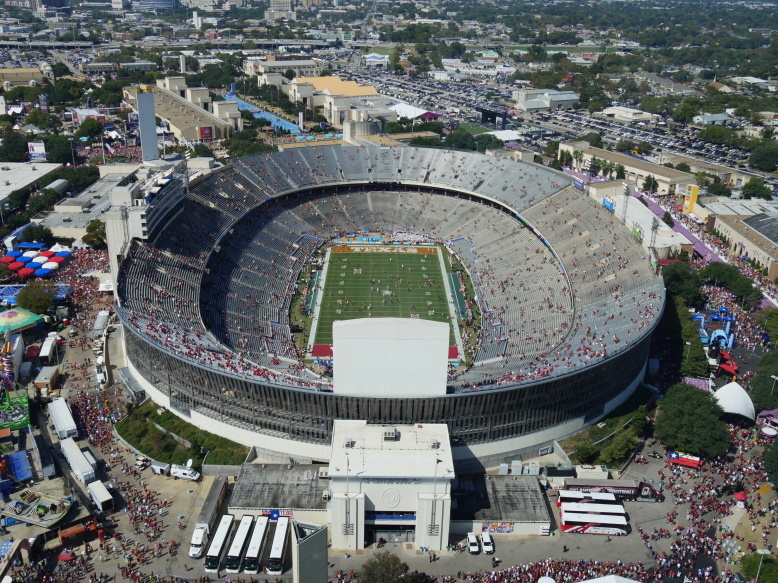 Oklahoma are undefeated but largely seen as a loss waiting to happen by many in the College Football world. Texas are ranked once more after three straight wins following that reversal at the hands of Arkansas. This is the Red River Rivalry and Neil Monnery takes a look at the early betting lines…

If you just listened to the Oklahoma fans or to many of the talking heads on TV, then you would probably be forgiven for thinking that Spencer Rattler has not been playing anywhere near the level of a player dubbed as a potential number one overall pick. The issue is those words seem to be spoken in a vacuum and the biggest problem the Sooners have isn’t who is playing QB but more the five large men ahead of him whose job it is to protect him in the pocket.

For years the Oklahoma O-Line has been at worst average but in the majority of recent seasons, they have been far better than that. This year however, not so much. With a porous line, that has left Rattler running for his life far too often. On Saturday he had a nice 22 of 25 line for 243 yards, two scores and a pick in a tough road game with Kansas State. That isn’t too bad. In fact his season-long completion percentage so far is 76.3%. That is really very good. So slow down Rattler naysayers, he’s actually not playing too badly.

Another issue Oklahoma are dealing with is I’m not too sure the next great receiver is currently on their roster. In recent years the likes of Hollywood Brown, CeeDee Lamb and Sterling Shepard have parlayed fine college careers into good pro ones. Are the likes of Marvin Mims and Michael Woods II really elite guys who can get open all the time to give Rattler easy plays? I’m not so sure.

What the Sooners do have is defense. If you play D is the Big12 then you have a chance and these guys are definitely in the upper echelon of defenses in that league.

As for Texas, I’m a long ways away from saying that they are back. Is Casey Thompson the long-term answer at the problematic QB position? The jury is very much still out on that one. Had you shown most his line on Saturday at TCU - 12/22 for 142 yards, a score and a pick, most would say that they had lost that game. As we know they came away with a more than decent win and the props for that go squarely on RB Bijan Robinson.

35 carries. 216 yards. Two scores for an average of 6.9 yards per carry is getting the job done. If Texas are to pull off the upset at the Cotton Bowl then they need to feed the sophomore out f Tuscon. Four times in five games he’s gone for over 100 yards and had yet to have lost a fumble in his collegiate career. All the Longhorns’ eggs need to be placed firmly in his basket.

The line has been set with Oklahoma a 3.5pt favorite. I can see why as their play has been uninspiring so far but they have found a way to win. This should be a close game but I do think the Sooners pull it out. The question is do I like them by more than a TD? I do thanks to that Sooners D. I like Oklahoma -3.5.

At the time of writing, you can get Oklahoma straight-up at -120 on the Moneyline at -120 with bet365 and -125 with BetAmerica. Should those prices stick then that is play.

There are some funky lines out there but the consensus seems to be 63.5. Give me D and give me the under.