Arkansas vs Georgia Predictions: Arkansas to keep it close 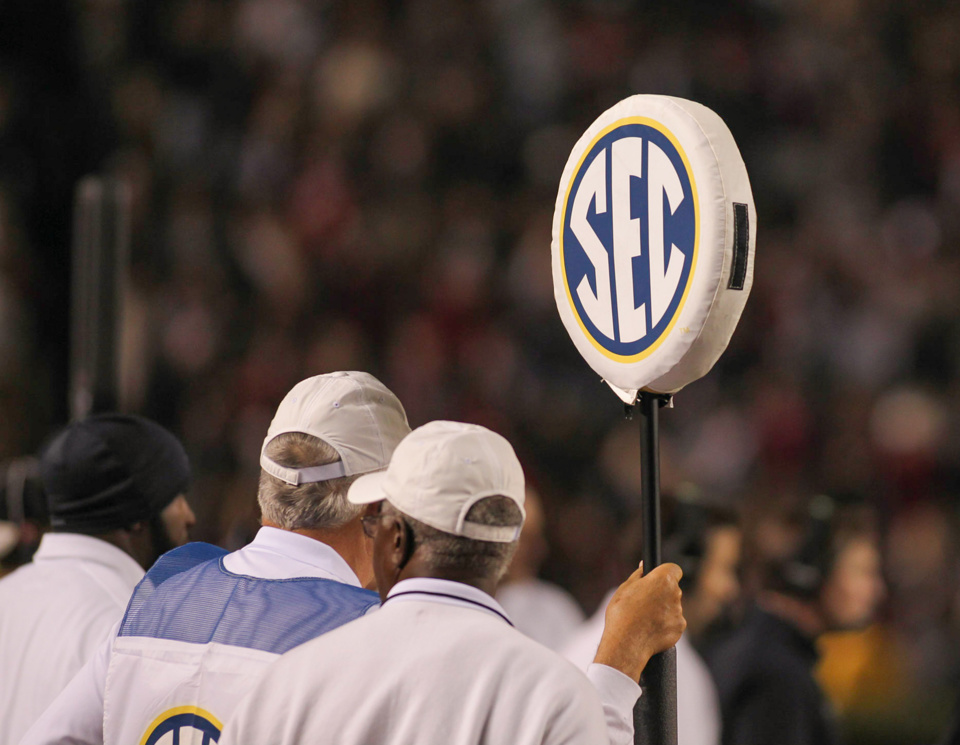 To the surprise of many, Arkansas travel to Georgia on Saturday in what might be the best game of the weekend. The Sportsbooks however see it as a one-sided blowout.

Neil Monnery takes an early look at the game...

At the start of this already quite bizarre College Football season, had anyone told you that Arkansas’s trip to Georgia would be a match-up of two top ten teams then I’m pretty confident the person you’d be speaking to would declare that you knew naff all about the sport but here we are.

The Razorbacks under the leadership of Sam Pittman have vaulted themselves not only into the AP Poll but to a #8 position after Week 4. A dominating performance in JerryWorld against a Texas A&M side who have all manner of issues at QB has put them firmly on the map. On Saturday however they face the #2 team in the nation, a team who have arguably been the most impressive on the field so far in 2021.

A suffocation of Clemson in Week 1 is starting to look less impressive as the weeks go by and the Tigers continue to struggle. Yet any team that gives up 23 points through four games has to be taken extremely seriously, the quality of the opponent be damned. They have future Sunday stars everywhere you look on D and I struggle to see any offense picking holes in what Georgia are doing on that side of the ball.

They haven’t looked too shabby on offense either. Since that 10-3 victory over Clemson they’ve put up 56, 40 and 62 in three games. Now UAB, South Carolina and Vanderbilt aren’t exactly Murderer’s Row but you can only beat what is put in front of you.

My biggest problem with this game is the line. 18.5points is an awful lot considering Arkansas have now beaten both Texas and Texas A&M. Everyone was yelling from their roof-tops that Texas were back before the Razorbacks curb-stomped them 40-21. The visitors are a good team and should be good enough to keep this game competitive.

That 18.5point handicap scares the bejesus off me. I think Arkansas are fundamentally sound and whilst they easily could be Fool’s Gold, at this point I can’t predict this match to be a laugher. I’ll take Arkansas with an 18.5point head-start.

I like Georgia to win but they aren’t remotely value on the Moneyline.

49 points is an interesting number. With the line at Georgia-18.5 that indicates the Sportsbooks see the final something like 35-16. I think the Razorbacks score a bit better than the Sportsbooks think and this could be more of a 35-24 type game. Give me the over.