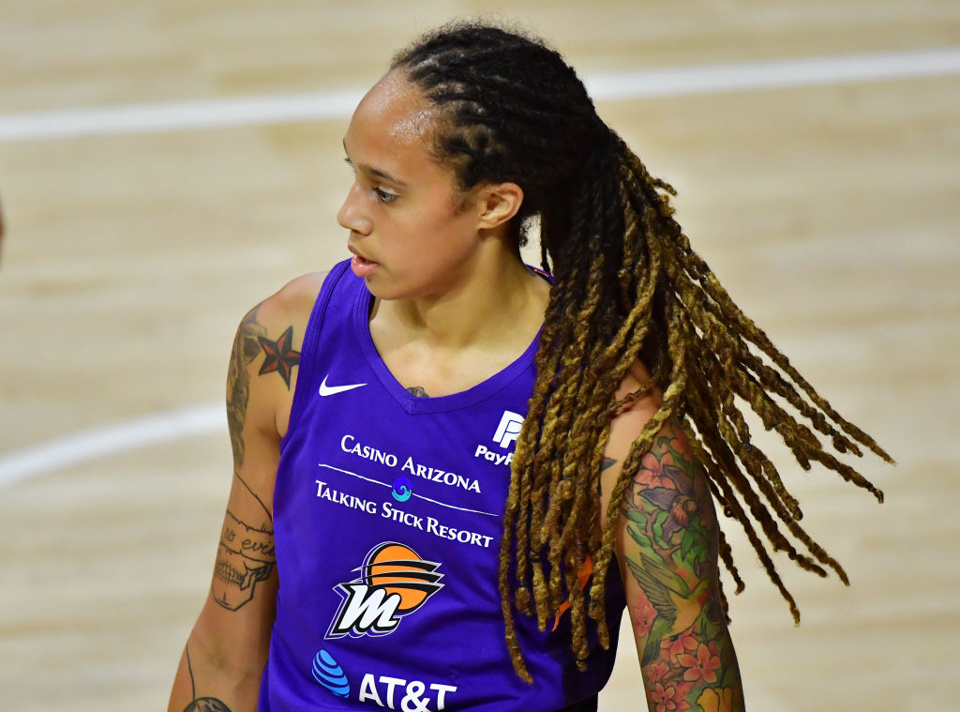 Brittany Griner might well be the best player in the WNBA but can she lead the Mercury to glory this season?
By Zachary Rainey
16:15 Friday 14th May 2021 - 3 minute read

It didn’t surprise many WNBA fans when they saw that the Seattle Storm would be playing for last year’s WNBA Championship, but the team they faced off against may have caught some by surprise.

The Las Vegas Aces were +500 to win the title last season, behind teams like the Storm, the Washington Mystics and the Los Angeles Sparks.

But the Aces made it to the WNBA finals where they lost 3-0 to the Storm. This off-season there was some movement made by the Aces which puts them in a great position to challenge Seattle to become the 2021 WNBA Champions.

For this upcoming season, they bring back the WNBA MVP A'ja Wilson, who averaged 20.5 points per game and 8.5 rebounds, as well as WNBA sixth-woman of the year, Dearica Hamby, who averaged 13 ppg and 7.1 rpg.

During the offseason, the Aces traded guard Kayla McBride to Minnesota but picked up Chelsea Gray in the process, who averaged 14 ppg and 5.3 assists per game.

I wasn’t that McBride was a bad player for them, but sometimes looked to be a score-first guard. On a team with players like Wilson and Hamby, having a player like Gray, who averaged 2.9 assists more per game than McBride, will help the offense run more smoothly.

They also welcome back center Liz Cambage, who sat out last season due to health concerns with the COVID-19 virus. But during her 2019 season she averaged 15.9 points per game and 8.2 rebounds per game. With the trio of Cambage, Wilson and Hamby, there shouldn’t be any team that can out rebound the Aces on a night in and night out basis.

We can't forget the return of guard Kelsey Plum who missed the 2020 season due to injury. While she isn’t a scoring machine, she’s consistent. She shot 36 percent from three in 2019, as well as an impressive 87 percent from the free-throw line.

The Aces guard Jackie Young returns for her third season with the team after improving greatly from year one to year two, going from 6.6 ppg to 11 in 2020. This unit will be one that will be able to challenge the star power of Sue Bird and Breanna Stewart in Seattle as they hope this season ends a little better than last season.

Another starting five that you'll need to look out for is the Phoenix Mercury. At +1000, they’re currently the best long shot bet.

During the 2020 season, the Phoenix Mercury finished with a 13-9 record. They finished as the fifth overall seed where they lost to No.4 Minnesota Lynx in a one-point thriller in the 2020 WNBA Playoffs. I strongly believe that the trio of Griner, Diggins, and Taurisi, despite their age, could contend for a championship.

They currently sit at +800 at PointsBet and +1000 on BetRivers and BetMGM.