Lakers vs Warriors Predictions: Lakers on the spread & Curry over 36.5pts 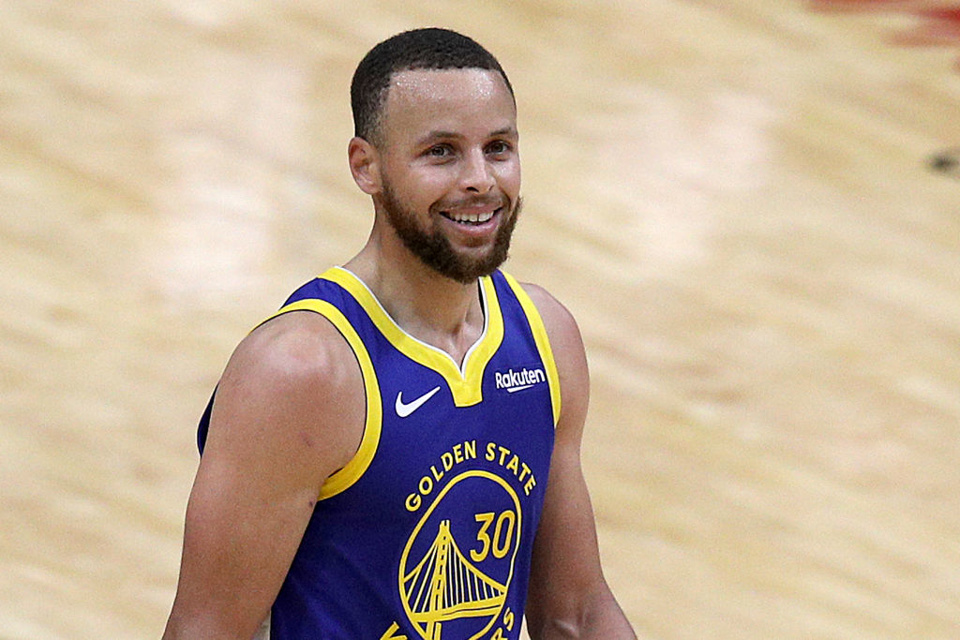 Steph Curry has been the main man in recent weeks and LBJ is recovering from a high-ankle sprain. Who will come out on top tonight? The lines suggest the Lkers but does Zach Rainey agree? Let's find out...

It’s what we’ve been waiting for...

It seemed like a remote possibility weeks ago, but now it’s reality. The Los Angeles Lakers will be hosting the Golden State Warriors a chance at the Western Conference’s No. 7 seed on the line.

Going into the season, I doubt anyone would’ve penciled the Lakers into this spot. On the other hand, I don’t think many people thought the Warriors would’ve made it this far either, as it took Stephen Curry literally leading the team in scoring for the team to get to this spot.

LeBron James has been recovering from a high ankle sprain and was visibly in some pain in the team’s final regular season game.

The Warriors have been a fun story. Curry became the second-oldest player to lead the NBA in scoring, mostly because he had less guys he had to give shots. If Klay Thompson was healthy this season, I don’t think we see that kind of production from Curry.

Curry has that “dog” in him, and I fully expect him to come out firing tonight. We all know the type of competitor Draymond Green is, and I think we’re in for an “electric” moment from him sometime in this game, positive or negative.

When it comes down to it, the Lakers are clearly the better teams and wouldn’t be in this situation if either of their stars was healthy this year. But as it sits, the Lakers are a -5.5 favorite against the Warriors tonight.

I’m not sure how I feel about it ATS. If last night’s play-in games were of any indication, taking the Lakers on the spread would be the play, but one of these games has to be competitive.

Curry is the hands down x-factor for the Warriors night in and night out, but I think Andrew Wiggins will be a big part of the Warriors effort tonight. He’s been known for not being motivated, but this should be a situation to be motivated. He was drafted by the Cavs right before James made his return to Cleveland.

In his “I’m coming home” letter, James listed all of these players he was excited to play with on the team at that point, but didn’t mention Wiggins, that year’s No. 1 overall pick. If I was Wiggins, this would be my chance to prove him wrong.

Instead of a side, I like a prop tonight. Curry’s over/under is 36.5. Even for the NBA’s scoring leader, that’s an insanely high number. As you saw in some of the play-in games yesterday, teams defend differently and with more intensity when there’s something on the line. I

That being said, I still think Curry could go over in this one, just on pure volume of shots. I think even if the game is out of hand, Curry stays in and just sees how high he can get his total.

If you’re like me, you just cheer against the massive favorite and cheer for the underdog. There’s nothing more electric than watching Curry when he’s on. So lets take the over on Curry’s points and have fun watching him throw up shots from 40 feet out.