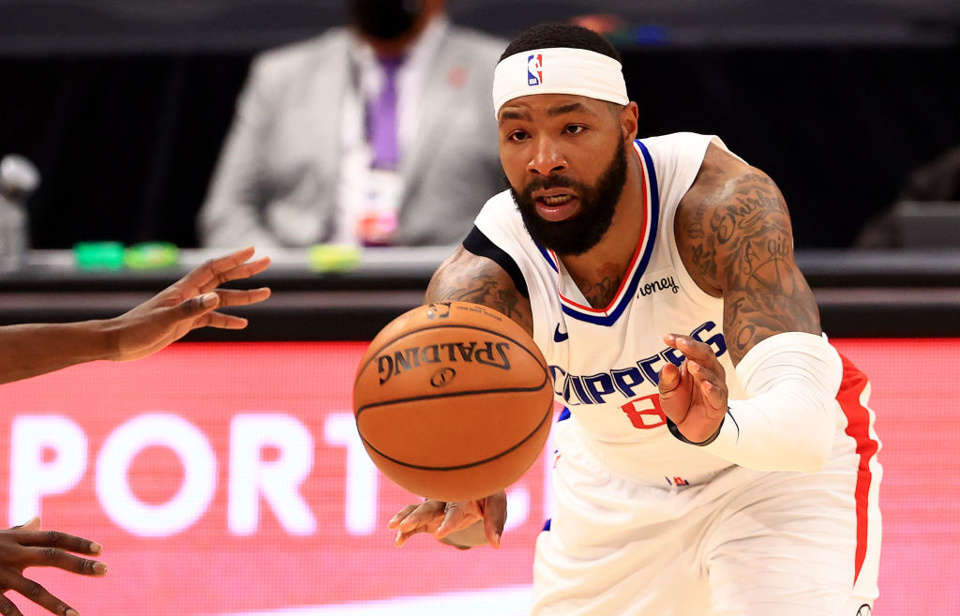 Back Morris to have big game as Clippers look to advance
By Zachary Rainey
17:45 Friday 18th June 2021 - 3 minute read

With Utah's back against the wall, Zach Rainey makes his picks for this all-important Game 6 at the Staples Center...

There comes a time in every man’s life where he has to eat his words and admit he was wrong.

On Wednesday, I was completely wrong about the Los Angeles Clippers. I wrote that they didn’t have a chance without Kawhi Leonard and that the Clippers would fall with Paul George having to be their No. 1 option and cited his playoff struggles in years past.

Not only did the Clippers pull out an 119-111 win, killing the under pick I gave, but Paul George scored 37 points. Honestly, I think the Clippers would’ve won in blowout fashion on Utah’s home floor if Bojan Boganovic didn’t start out 6-for-7 from three in the first quarter for 18 points.

Donovan Mitchell still scored 20 points, but it was far from the performance we know he’s capable of when he’s healthy. Right now, I think that ankle injury that hobbled him through the end of the regular season is really starting to bother him. I expect Mitchell to play, but he is listed as questionable.

Rudy Gobert played a good game in Game 5, scoring 17 points on 6-of-8 shooting, but I think he gets back closer to his average of 12 per game tonight.

The Jazz are really missing Mike Conley, who hasn’t played a minute in this series yet. He averaged 16 points per game this season with six assists. He also shot 41 percent from deep and 85 percent from the free-throw line. We’ve seen that the offense can be explosive even without him, but it sure would help to have their version of Chris Paul; that veteran leader to keep the team calm and on the tracks in big situations.

It wasn’t just George who stepped up for the Clippers though, it seemed like entire starting five did.

Marcus Morris scored 25 points and shot 3-for-4 from deep. Reggie Jackson scored 22 on 8-of-15 shooting, while Terance Mann, who was given more responsibilities with Leonard out, answered the call with 13 points.

Even Nicolas Batum, who was a laughing stock when the Clippers first signed him, made half of his threes while also securing seven rebounds and four steals.

The Clippers will be without Leonard again in Game 6, but if this Clippers team can prove that inspired road performance wasn’t just a fluke and George doesn’t have that awful game I’ve been warning everyone of, I think they get it done tonight on their home floor in front of a going-crazy Steve Ballmer.

For our prop of the night, I’m taking Marcus Morris over Points+Rebounds+Assists at over 24.5. If the Clippers are going to pull out a win tonight, it will be because someone else other than George stepped up again.