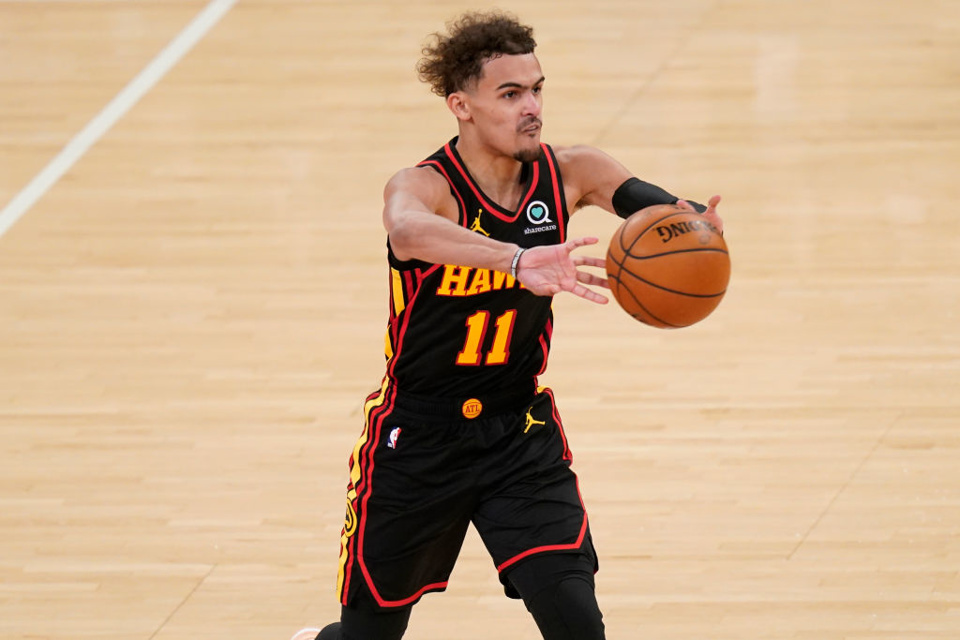 The Atlanta Hawks and the New York Knicks has been one of the more shocking series, at least to the public.

The public was heavy on the Knicks before the series and continues to be heavy on them going into Game 5.

If you’re purely a contrarian, you’ve loved this series. The Knicks were the best team ATS this season, which was a big part of bettors flocking to the Knicks. But the playoffs are a different monster.

Take out the classy Knicks fans spitting on Trae Young in frustration and how that isn’t considered a racist act, but apparently the fan throwing a water bottle at Kyrie Irving was, the Atlanta Hawks are just the better team.

Things have gotten chippy in the last few games. People have been trying to spin it as the Knicks are just a tougher team. I strongly disagree. I think they’re a tough team, but it’s mostly been because of frustration.

Atlanta goes about seven or eight deep of guys that can put up 15 points, while the Knicks are the opposite. You could even make the argument that if it wasn’t for Atlanta’s choke job in the second half in Game 2, this could’ve been a sweep, as Atlanta was up double digits.

The playoffs are a different monster, primarily because of the way teams play defense. You don’t get the doubles and the switch schemes in the regular season as you do in the playoffs, and you can see that with how uncomfortable the Hawks have made Julius Randle.

Everything that made Randle the Most Improved Player this season, the Hawks have done a pretty good job at taking that away. All of those open threes are now on the move, fading shots and aren’t coming as easy.

Meanwhile, the Hawks have been getting better and better with each passing game. De’Andre Hunter returning to the playoffs was a huge boost for the Hawks. Before he got hurt, he was the second-best player for Atlanta early in the regular season. With each game that passes, Hunter is getting his legs under him and getting a feel for playoff basketball more and more.

I already have a ticket on Atlanta to win the series, so I’m staying away from the spread or total.

Instead, I’m targeting a prop. Reggie Bullock was basically a no-show in the last game after being a critical yet low key part of New York’s success the season. I’m going to take his over 3.5 rebounds.