Celtics @ Nets Predictions: Bet the under 234 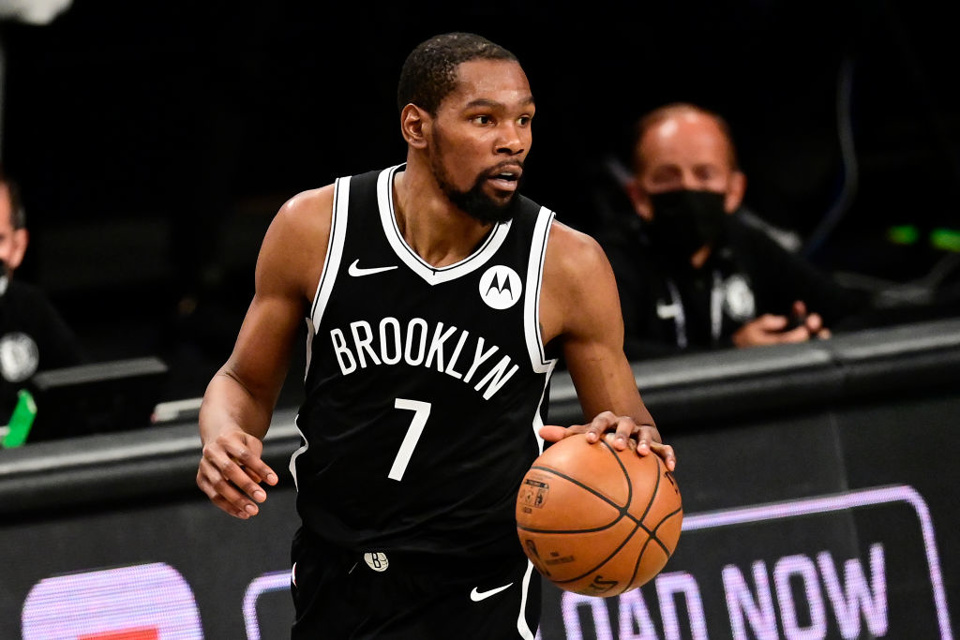 Following Boston’s improbable win in Game 3 over the Brooklyn Nets after returning to the Boston Garden to an increased capacity, both teams returned to earth for Brooklyn’s 141-125 win to go up 3-1.

The line currently sits at -12.5 in favor of the Nets. While that’s a big number, I think the Nets have a great chance to cover.

Even in Boston’s win, it took a 50-point outing from Jayson Tatum to even keep up before edging out the win.

In Game 4, Kevin Durant looked like KD again. He scored 42 points on an efficient 14-of-20 shooting, including 3-of-3 from downtown.

Even as a Celtics fan, I had no expectations coming into the series. It’s no secret that, on paper, Brooklyn is the most talented team in the NBA. I honestly thought they would get swept, so I’ll take the gentleman’s sweep.

It’s been fun watching Tatum go head-to-head with Durant, and I think it’s possible that Tatum will be the league’s best scoring forward at some point in his career, and I don’t think that’s a stretch at all.

Boston’s side is much different. With Kemba Walker likely out for Game 5, most of the players Boston will trot out are below average. Marcus Smart has had good scoring moments this series, but I’m not banking on another performance like that from him. It’s also a concern that he hasn’t appeared to look as good on defense as he has in years past.

I feel like the Celtics are also missing Robert Williams’ defensive impact out there. Without him, they really have no center in the rotation to be able to put out there. Tacko Fall has played a whole 55 seconds in Game 4, so he’s not a realistic option. Even if they put him out there, one of Brooklyn’s perimeter stars would just wait until they got Fall on a switch and blow by him every time.

It’s also been embarrassing that the Celtics are relying on guys like Jabari Parker and Grant Williams. I think it’s also been too much to ask of rookies Payton Pritchard and Aaron Nesmith. Both scored double figures in Game 4, so it’s encouraging that they aren’t backing down from some of the game’s biggest stars and grooms them for the future, but these teams are just on different levels.

I like Brooklyn -12.5 in this one, as they’re getting roughly 90 percent of the money. However, I may like the under 234 even more. Because of the high totals so far in this series, the public has been heavy on the over so far.

However, with this young Celtics team facing elimination, I could see this getting out of hand and seeing subs for the majority of the fourth quarter. I’m not saying Boston is going to lay down and quit. It’s not in their nature. But I think reality will start to set in. Give me the under at 234.