Bucks @ Nets Predictions: Back Bucks defense to travel to Brooklyn 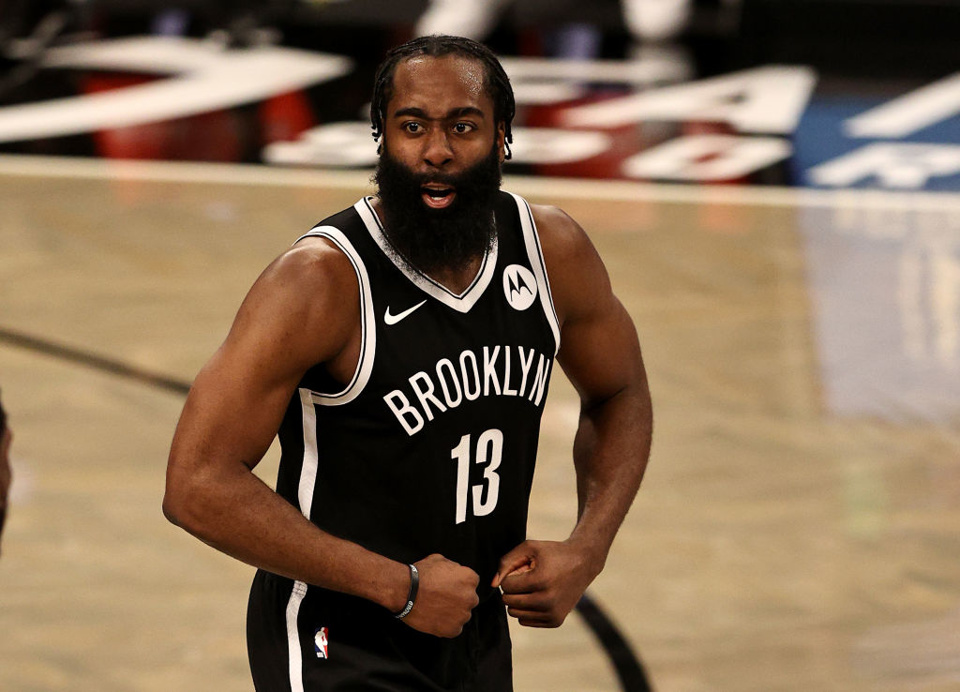 As the only game on the slate tonight, Zach Rainey shares what he's eying in this all-important Game 5...

We’ve got only one NBA Playoff game on Tuesday evening, but something tells me it’s one that the public has their eye on.

After the Brooklyn Nets could seemingly do no wrong when hosting the Milwaukee Bucks on their home court, the series has since flipped on its head after Milwaukee’s suffocating defense finally showed itself in their 86-83 Game 3 win.

Game 4 was looking like it would go down to the wire until point guard Kyrie Irving suffered an ankle injury. While x-rays came back negative, the superstar scorer won’t be play for Brooklyn when they return to the Barclays Center tonight to host Game 5.

Whether or not it’s a coincidence, I’m not sure; but it was announced early Tuesday that, barring any setbacks, James Harden would be available for the Nets tonight.

It seemed like Harden was nowhere close to coming back, but now all of a sudden he’s healthy? I’m not really sure what to make of this or what his impact will be out there on the floor until I watch him play for a few possessions.

I already have a bet on Milwaukee to win the series that has seemingly come back from the dead and has a chance now.

If you’re watching the game with a group of people, my pick won’t be a sexy one, but I like the under 220.5 in this game. Milwaukee put the clamps on Brooklyn in Game 3 and Game 4, holding them to an average of 89 points per game. Even with Harden back to facilitate the offense, I’m not sure what percentage he’ll be at, so I’m willing to bet the team won’t be firing on all cylinders.

For our prop of the night, I’m on Bruce Brown’s 2.5 assists at -125. Brown provided a bit of a spark for the Nets when they needed him, but also perplexingly took the last shot of a game in which Brooklyn was looking to tie the game instead of Durant or Kyrie. I think he’s fallen out of favor a little bit and with Harden back, won’t have the ball in his hands nearly as much to be able to create for others.

I think we’re in for a treat tonight with this game being the only game on the slate. If Milwaukee earns the win, they get to return home with a chance to close out the series Friday evening. With a loss, they still get the chance to protect home court and earn one more game in Brooklyn.