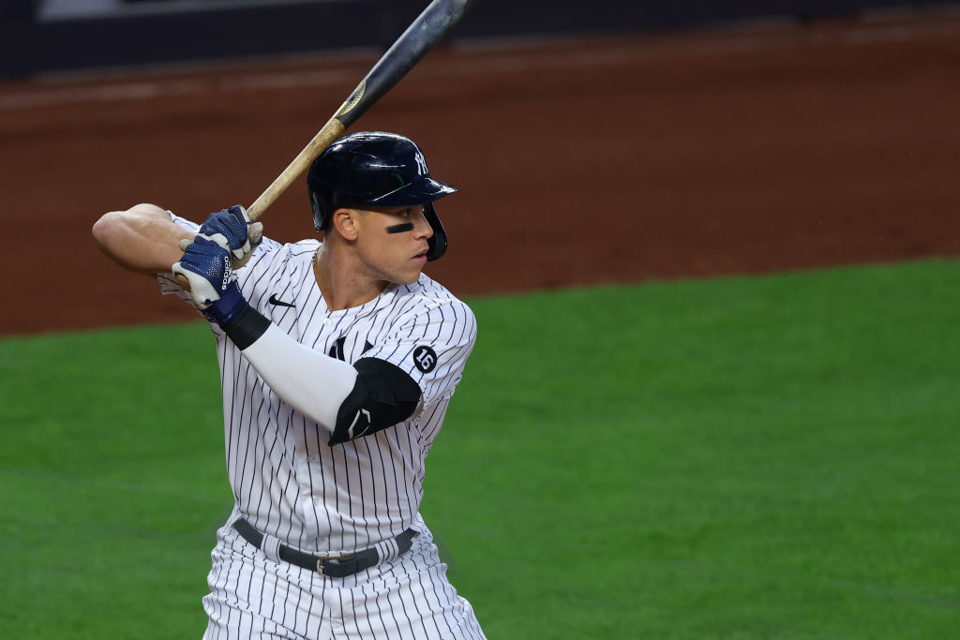 The struggling New York Yankees went into the game with Atlanta last night with a retooled line-up. Brett Gardner came in to play CF and hit third in between star RH batters Aaron Judge and Giancarlo Stanton. The veteran LH may not have done much at the plate but the switch seemed to do just enough as the home side got to the Braves’ bullpen twice in the 8th to push across the go ahead run.

Both teams are feeling it a bit at the plate at the moment. With only four runs scored in total last night, you can tell that neither side has a great rhythm in the batter’s box. This is why despite a less than stellar match-up for the nationally televised game tonight - the over/under line has been set at 8.5.

For the Braves, it will be Ian Anderson toeing the rubber. An 0-0 record with a 4.70 ERA is what you’d call distinctly average but those 19 strikeouts are nothing to sniff at.

On the other side it will be former two-time Cy Young Award winner Corey Kluber. His past two campaigns have been injury-riddled so it will take time to get back into the form that made him one of the most feared pitchers in the American League. The 35-year-old hasn’t gone more than four innings in his first three starts for the Yankees so getting him to do deeper into games is a priority for Aaron Boone’s men. That 0-1 record with a 6.10 ERA doesn’t exactly inspire confidence.

So we have a bit of a conundrum. Two spluttering offenses taking on two less-than outstanding pitchers. How do we play this?

I’m playing the Moneyline primarily and taking on the slight underdog Braves. I know it is likely Ronald Acuna Jr. misses out again as he’s listed day-to-day but with the Yankees being a high strikeout team going up against a guy who doesn’t give up the long-ball, I’m going with Atlanta in a low scorer affair. Ian Anderson isn’t great but he’s more than serviceable and he has yet to give up a hit against any Yankee batter (0 for 14)..

On the Total Runs line - I’m liking the over 8.5 at slight odds-on. My faith in Corey Kluber is pretty shallow and I think he can be knocked out early. This has the feel of a 6-5 type of game about it. A few runs early and then a tight BP game.