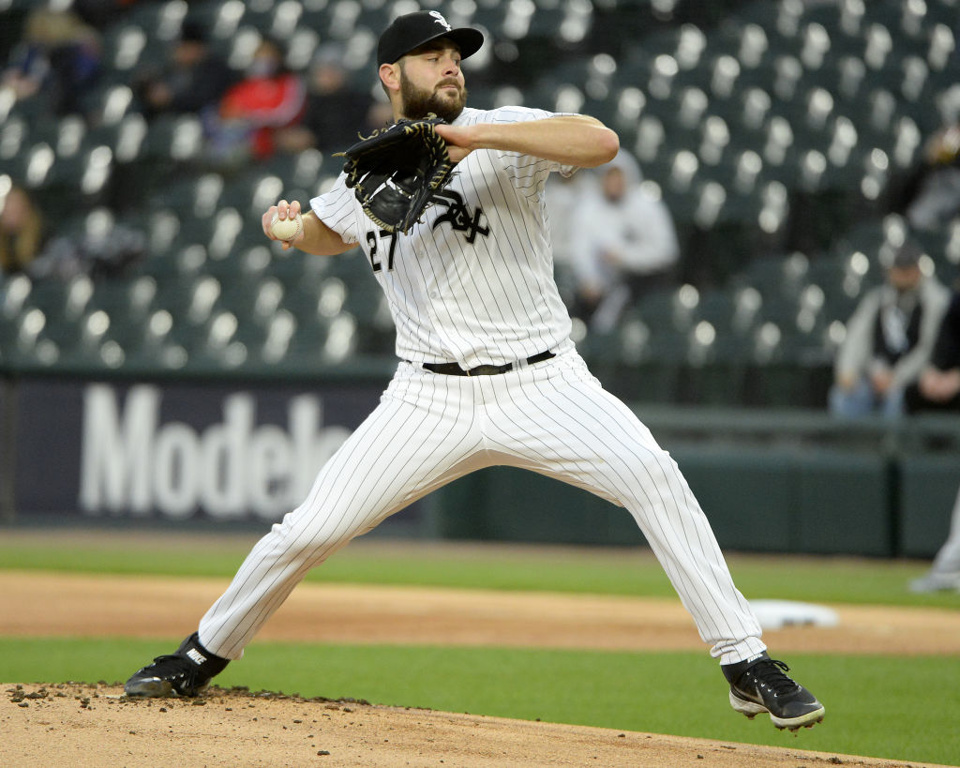 The Major League Baseball season is starting to hit its straps and I'm starting to get a feeling about some of the teams and how they are faring. On Monday morning, the Chicago White Sox and the Boston Red Sox face-off in an early start in what might be the pitching duel of the day.

Lucas Giolito has been talked about for years but it was in the pandemic-shortened season of 2020 that the 26 year-old really took that big step forward to becoming one of the better pitchers in the American League. His 2021 campaign has started off solidly but last time out, he was absolutely masterful going seven and giving up no runs, only three hits and two walks to go along with eight strikeouts. That type of outing indicates that he’s fully up to speed for what should be another good campaign.

Opposing him today will be Nathan Eovaldi. The right-hander has been one of those pitchers throughout his career where if he’s healthy - he’s sharp. The problem has been being healthy on a consistent basis. He’s toed the rubber three times this year and has only given up four earned through 17 and a third. His WHIP so far is just 0.923.

Moneyline - Chicago are the slight favorites across the board based pretty much solely on the pitching match-up. Giolito is in the upper echelons of starting pitchers around and it will be a rare day when he is not backed to lead his team to victory. The fact they are only slight favorites however is testament to Boston being able to trot out their own excellent starter.

I just have a feeling this won;t be Giolito’s day. After being swept in the double-header on Sunday - Boston’s lineup will be desperate to breakout and split the four-game series. Gut feel pick here is the underdog Red Sox.

Total Runs - All the indications are this will be a tight low-scoring affair. The two teams are coming off a double-header and playing very early in the day. This usually helps the pitchers but remember - pitchers are very much a creature of routine. The start-time will throw off their rhythm so take the over 8.5 as this could surprise many and be higher scoring that the line indicates.