Turkey vs. Wales Predictions: Wales to surprise in Baku 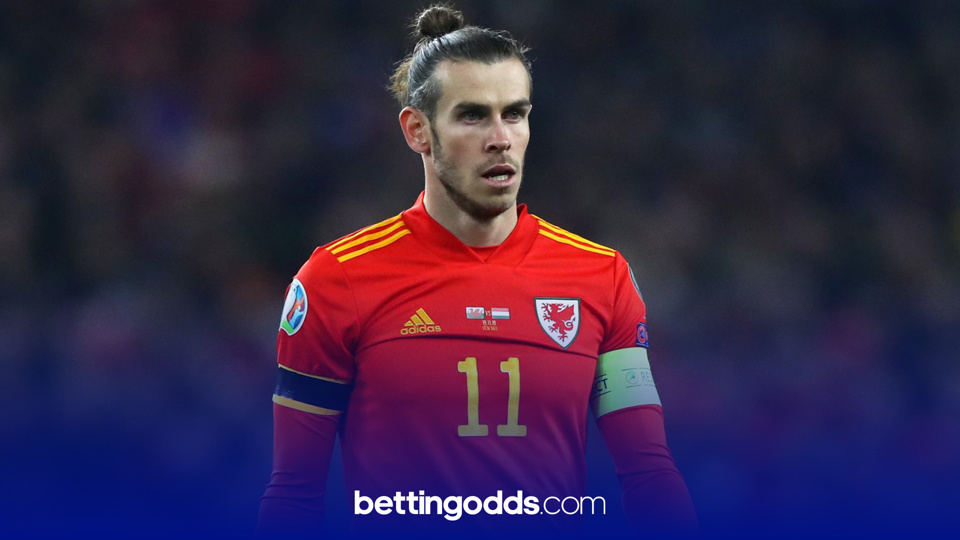 Turkey looked poor against Italy and Wales were lucky to get a point against Switzerland. This makes this a tough game to pick but Neil Monnery has some thoughts...

Turkey came into Euro 2020 as one of the sexy picks to go deep by plenty of experts. That illusion of being a dark horse disappeared pretty quickly after a shall we call it an ordinary display in their opening game with Italy. Despite holding the Italians goal less at the interval, three second half goals just showed the disparity in class between the two sides.

That defeat for Turkey was their first for six games and has caused several talking heads to rapidly jump off of the Turkey bandwagon.

One poor performance though doesn’t end their chances - certainly in this Group. Italy are the class of the four teams but the other three are all relatively well matched. So defeat to Italy isn’t a death knell to their hopes

As for Wales, they came away from their opening game with Switzerland with a valuable point. They were the second best side that day but a late equalizer from Keiffer Moore and a string of outstanding saves from Danny Ward has put them in a place where a win against Turkey will all but guarantee their passage to the knockout stages.

They were the darlings of Euro 2016 having had a marvelous run to the semi-finals. That opening match performance against Switzerland in this tournament though is a cause for some concern. They really were fortunate to come away with a draw having been outclassed. Swiss striker Breel Embolo caused their defense numerous problems all game and Danny Ward’s performance in goal really did save their bacon on several occasions.

This makes picking this game tough. Neither side looked that great in their opening games. Wales need more from star man Gareth Bale who didn't really got going against Switzerland. He does blow hot and cold these days and isn't the force he was a few years back.

Picks: I’m going to go with the upset and Wales to win the game at +245 with Unibet and SugarHouse. When you don’t have a strong feeling about a game then play the biggest odds you can get - that has always been one of my betting philosophies.

Keiffer Moore is +350 to score at anytime with the same two Sportsbooks and considering he’s likely to play Center Forward for Wales and scored against the Swiss - that seems like decent value to me.