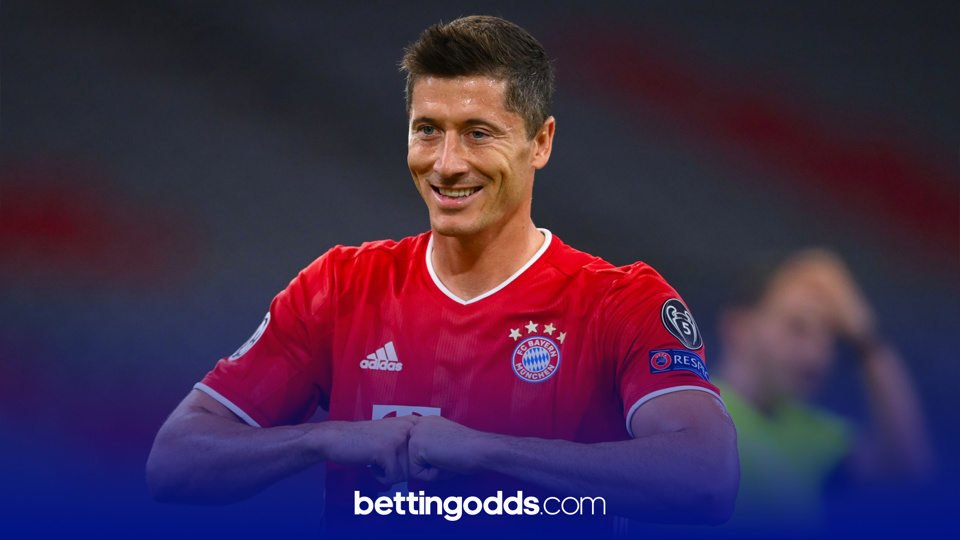 Sweden are through but Poland still have plenty of work to do. Neil Monnery takes a look at the game and has two prop bets ahead of the Group E encounter...

The Swedish side will rock up at the Gazprom Arena on Wednesday lunchtime knowing that they have already achieved their primary goals of reaching the Round of 16.

A hard-working and disciplined performance against Spain in their opening game was followed by a workmanlike win over Slovakia in their second game to take the Swedes to four points - a total which due to results in other groups has already assured them of playing at least one more game at Euro 2020.

For Poland it is a rather different kettle of fish. The Poles need to win their last game to play beyond Wednesday after a surprise reversal to Slovakia in their first game of the tournament threatened to derail their participation. A gutsy 1-1 draw with Spain gave them hope and left them with a ‘win and you are in’ scenario.

The key for Paulo Sousa’s Poland side has been and will continue to be the form of star man - Robert Lewandowski. The Bayern Munich striker had a quite remarkable season domestically and he got that crucial equalizer against Spain with a strong header. If he plays well then they have every chance of getting the result they need. Grzegorz Krychowiak is available once more having served a one-match ban for the harsh red card in that Slovakia game. Jakub Moder is likely to make way.

As for Sweden, with qualification already secured, coach Janne Andersson could rest and rotate his squad ahead of that Round of 16 game. A win however would in all likelihood lead to an easier opponent in that game so it is a big decision for the 58 year-old.

The Moneyline on this game is a little bit surprising as Poland are the betting favorites across the board despite their relatively disappointing Euro 2020 so far and the fact they are three places below Sweden in the FIFA rankings. I do think Poland ekes it out somehow but +140 is a little bit short.

Picks: I’m going to play a bit of a long shot in this game with the Correct Score market. Always a tough one to get right but that is why the Sportsbooks offer decent prices. Poland to win 2-1 is +1000 with bet365 and William Hill in New Jersey.

If Poland were to score twice then it would be a big shock if Robert Lewandowski wasn’t on the scoresheet. You can get him to score anytime with Unibet and SugarHouse at +133.