Scotland vs. Czech Republic Predictions: Soucek to score at +600 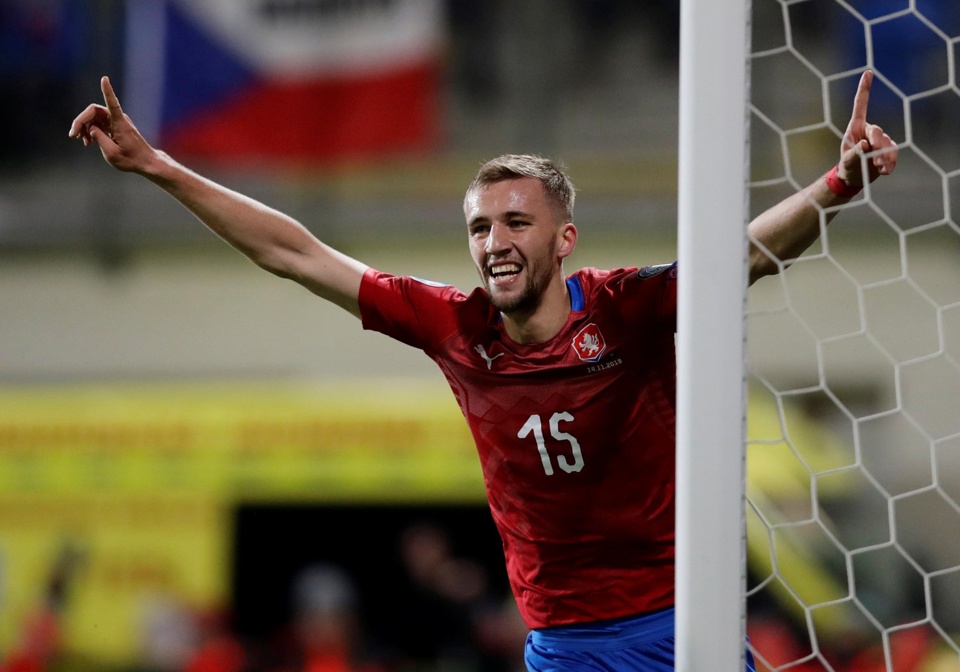 Two teams ranks in the 40s according to the FIFA rankings open up their Euro 2020 campaigns on Monday morning and it is fair to say Neil Monnery isn't expecting a thriller...

I have an extremely good friend who originally hails from Edinburgh but now lives in Austin, Texas who asked me the other day, ‘Will Scotland score any goals at Euro 2020?’ So it is fair to say that even some Scots aren’t overly optimistic about their chances of going far in this tournament.

This though is where the expanded nature of the competition should be noted. Just one win out of the three group games could realistically see a nation progress to the knockout phase. Also with 24 teams at the start of Euro 2020, not all of them will be top tier and that is where we find ourselves in the opening game on Monday.

Scotland may be ranked only 44th in the world according to the FIFA Rankings but the Czech Republic are just four places above them at 40th. This is not a David and Goliath match-up.

One thing that immediately springs to mind when looking at these two sides is that they are relatively well matched. Neither are overly potent in attack, both have good honest midfielders and their greatest asset is their defensive strength.

Looking back at their qualifying campaigns though you see that Scotland made it to Euro 2020 despite scoring fewer goals than they conceded. That is quite the feat. The Czech’s made it by scoring just two more than they let in. That sums up in large part why this feels like a watered down tournament with several countries that really don’t deserve to be at the finals participating.

Yet they are here so have to preview the game. The Sportsbooks have pretty much no idea on the Moneyline as Scotland are +180, the Tie +190 and the Czech Republic +200. Talk about just guesswork.

Picks: This is why I’m avoiding the Moneyline and my only pick is a Player Prop. Tomas Soucek scored ten times in 38 games for West Ham in the EPL this season yet you can get him at +600 to score at any time with Resorts Casino in New Jersey. For me that is a really good bet.