Netherlands vs. Austria Predictions: A good game with plenty of goals 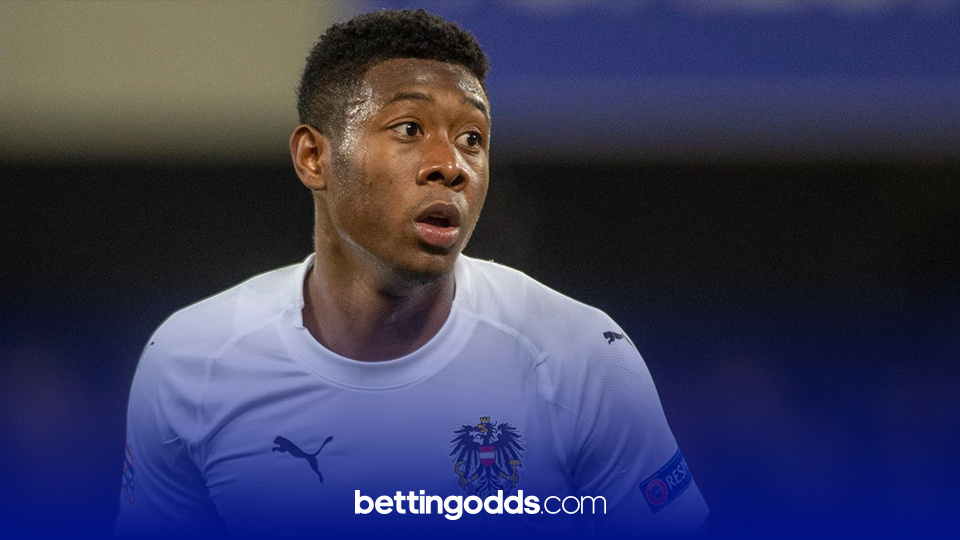 Both Netherlands and Austria won their opening games but who (if either) will make it two from two? Neil Monnery previews the game ahead...

It was a joy to see the Oranje back at a major tournament and they served up a quite thrilling second-half against Ukraine on Sunday. Five goals in a frenzied second-half gave the fans and those watching all-around the world plenty to enjoy.

The Dutch came away having had 15 shots, seven of them on target. They had 62% possession with a 89% pass accuracy and those stats put together are pretty impressive. Denzel Dumfries got the late winner but the PSV right-back was in the thick of the action all day long.

Wout Weghorst led the line with Memphis Depay and more than vindicated his selection. He’s likely to continue in that role against Austria.

Austria also won their opening game against minnows North Macedonia but that came with a bit of a scare. The game was tied 1-1 until the final 15 minutes when Michael Gregoritsch and Marko Arnautovic popped up to put the game to bed. The latter came off the bench to really impress and had put himself in the frame to start before he was given a one-match ban for insulting an opposition player. Stefan Lainer looked pretty darn good on the right-hand side and his goal was top notch.

David Alaba played at the back and I felt his skills and assets could be better utilized further forward. It will be interesting to see where he lines up in this one.

This is the first game I’ve previewed for a couple of days where the over 2.5 goals is not odds against. That market is at -135 with several Sportsbooks. I think with both teams scoring three goals in their opening games, it has nudged the books to expecting something similar again. I’m with them but the question is do I push it to over 3.5 goals and take +190?

I have the Netherlands winning on the Moneyline but the odds are too short for me to play so I’m giving that a bit of a swerve. Both teams to score and over 2.5 goals is +110 with bet365 and that is a decent bet albeit a tad too short for me.

Picks: I’m only going to play one market in this one as I’m struggling to find a lot of value. I do like the over 3.5 goals at +190 as I think this should be an open and entertaining game. Both teams to score is -120 and that is another potential play but I’m never a big fan of putting up odds-on tips.