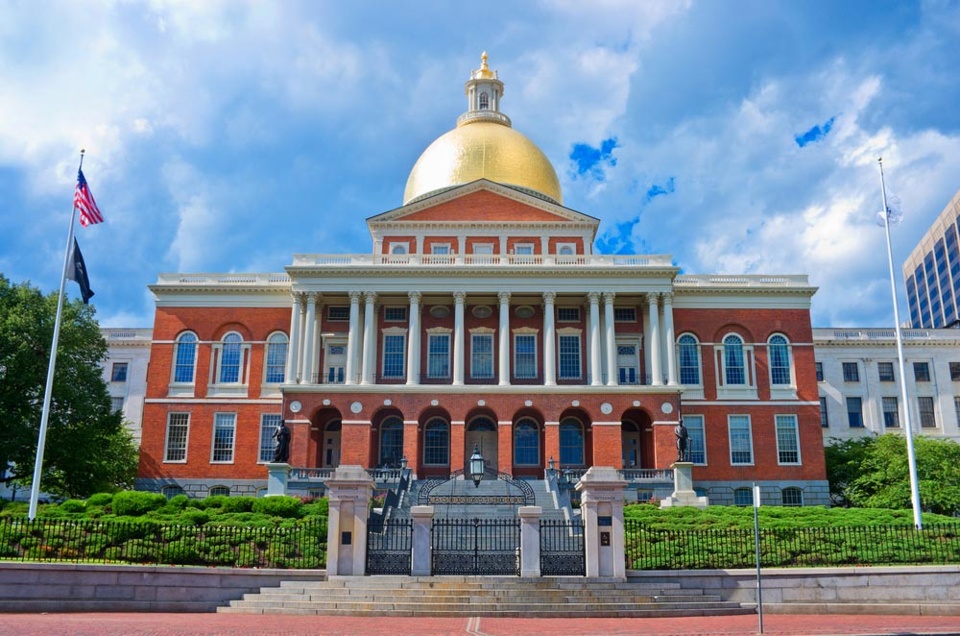 Massachusetts Gov. Charlie Baker has been a huge proponent in bring legalized sports wagering to the Commonwealth since first proposing a bill back in 2019.

Back in February, a modified version was filed and will now have a hearing at the State House on June 17, where a joint committee will hear several different "Sports Wagering Bills" one of which to be Gov. Baker's.

This is the latest attempt by Baker to join to fellow New England States in Rhode Island and New Hampshire.

As someone who lives in Massachusetts, this is fantastic news. Both Rhode Island and New Hampshire are easily accessible and I actually went to the New Hampshire Sportsbook last night. The distance isn't awful, but it would be tremendously easier to go to a local book, or be able to place wagers on my phone.

According to CBS Boston, the governor's plan would raise an estimated $35 million locally.

The other part of Baker's plan would be that wagering on college sports wouldn't be allowed.

If that means all of college sports, that's absurd.

I know what they're afraid of. Back in the 1978-79 season certain Boston College men's basketball players were accused of point shaving and were supposedly involved with infamous mobster Henry Hill and was the subject of one of ESPN's 30-for-30 documentary series.

But if that's the case, do it similar to Illinois' wagering law to where people can't place bets on college institutions in the state for any of their contests.

If you're located in Massachusetts and would like to testify at the virtual hearing are encouraged to email Brendan.McCarthy@mahouse.gov or Elizabeth.Storms@masenate.gov by no later than June 15.

BetMGM.com have been fined $500 for a Player Prop Pricing Error by the New Jersey Division of Gaming Enforcement…