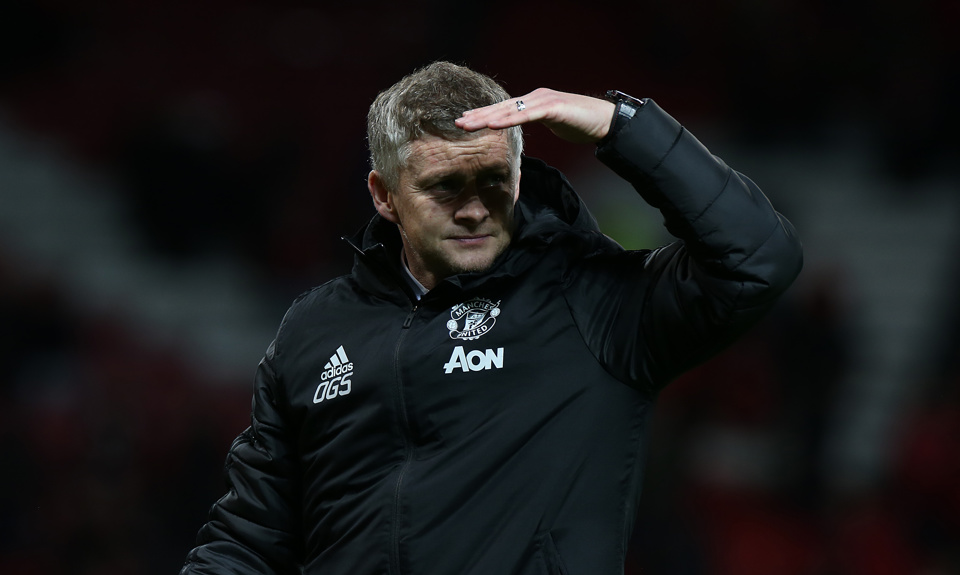 Manchester United entertain Fulham this afternoon and Neil Monnery has several betting picks to suggest ahead of the game..

The EPL season is drifting towards its finale with most of the important situations already sorted. This means there are many dead rubbers as it were. Those games can go one of two ways - players are disinterested and matches just don’t catch light or players play with openness and freedom. I’m betting on the Manchester United vs. Fulham game this evening to be the latter of the two.

Fans of the Old Trafford club may have other things on their mind this morning with the news that the best English striker is looking for a new club. Spurs’ Harry Kane has reportedly informed the club that he wants to leave and wants his future sorted before the Euros. Manchester United are unsurprisingly one of the clubs being heavily linked with the player. Any potential addition of Kane would immediately vault the Red Devils very much into the forefront of any title race next season - he is quite simply that good. Still, that shouldn’t have too much effect on what happens tonight.

United are already assured of Champions League football next season and the visitors to Manchester tonight are already relegated. So this game is all about players playing for pride and with fans being allowed into the ground tonight - I fully expect the home side to want to put on a show.

With a Europa League Final still on deck for Ole Gunnar Solskjaer’s men - a strong XI is expected to play tonight with Sunday’s game against Wolves to be used more for rotation purposes. This means we anticipate seeing the likes of Mason Greenwood, Edinson Cavani and Marcus Rashford all to play.

Such a strong attacking line-up could potentially overwhelm a depleted and dejected Fulham side. Scott Parker’s team have failed to win in their last eight game - with only one draw and seven losses during that spell. Amazingly the last time they tasted victory was on the road at reigning EPL Champions Liverpool. There are no easy games in English football.

In their past 11 games - Fulham have failed to hit the back of the net in six of them. With that in mind - the fact Manchester United to win to nil is odds against is a bit surprising. The price is +105 with BetMGM and that is certainly tempting.

Mason Greenwood has kicked on in recent weeks and has looked like the player everyone expected earlier in the season. He was a Fantasy darling Pre-Season and was a giant disappointment but his recent form of three goals in his past five hint at scoring again tonight against lowly Fulham. You can get him to score at any time with Bet365 at +110.