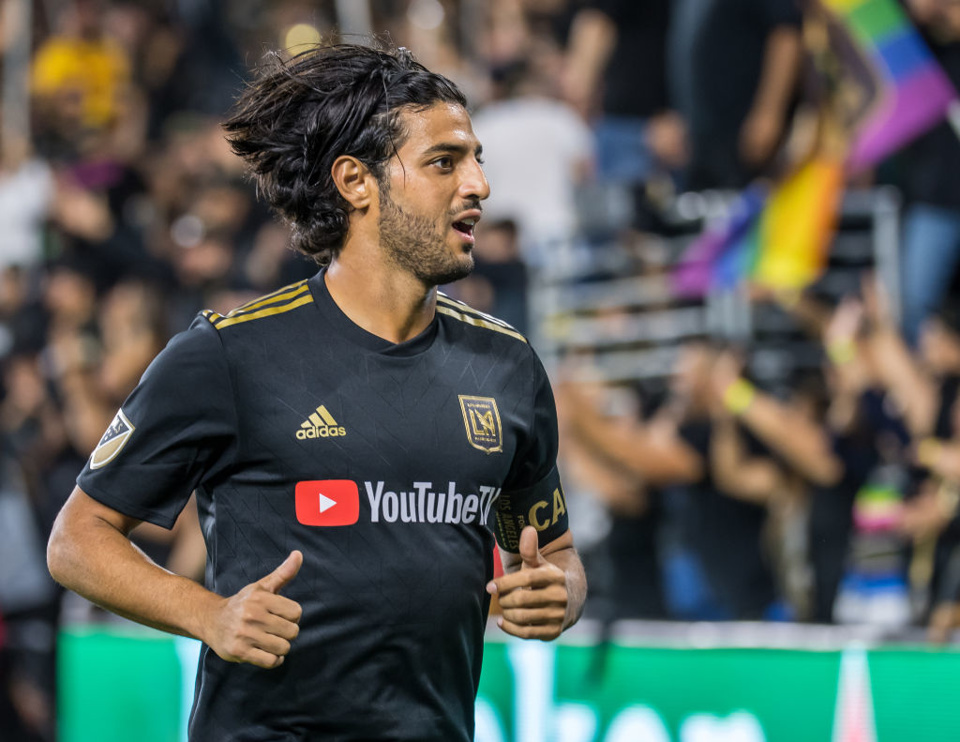 Carlos Vela is back fit and raring to go for the Black and Gold v Austin FC on Saturday evening
By Neil Monnery
09:24 Saturday 17th April 2021 - 2 minute read

The MLS season gets underway on Saturday and the league's newest franchise opens up on the road against the favorites for the MLS Cup - talk about a baptism of fire!

Austin FC were founded in 2018 and over the past three years have built up to this day. Whilst they may not have brought in too many household names - it would be fair to say that their squad is quietly underrated. They have made several overseas signings with the likes of 25 year-old Argentine midfielder Tomás Pochettino and 26 year-old Paraguayan left-winger Cecilio Domínguez along with 21 year-old countryman Rodney Redes being the expected cream of the crop.

Former NYCFC captain Alexander Ring however may be the most astute signing. The former Finnish international represented his country 44 times and is expected to add steal to the middle of the park.

For LAFC they are looking to bounce back from a disappointing 2020 campaign. Finishing just seventh in their conference along with an overall ranking of 12 - they lost in the first-round of the play-offs - going down 3-1 to the eventual representatives from the west - the Seattle Sounders.

Star striker Carlos Vela needs to play more this season following just appearing seven times in the league. A knee injury sustained in the Los Angeles Derby against LA Galaxy took him out for around two months in the middle of the campaign but he still scored four times in those seven games along with grabbing five in five in the CONCACAF Champions League. His ability at this level is second-to-none and that is where I’m feeling a value bet.

Carlos Vela is -137 To Score anytime with SugarHouse and when you consider this is Austin FC’s first game - you know they’ll be super excited and potentially too eager to go forward and expose their defense.

In his absence last season - his strike partner picked up the Golden Boot with Diego Rossi notching up 18 goals. With the two of them reunited on Saturday night, goals galore are surely on the cards. This is why I also like the over 3.5 goals at +125 to come in.