Italy vs. Switzerland Predictions: Embolo a +550 to score 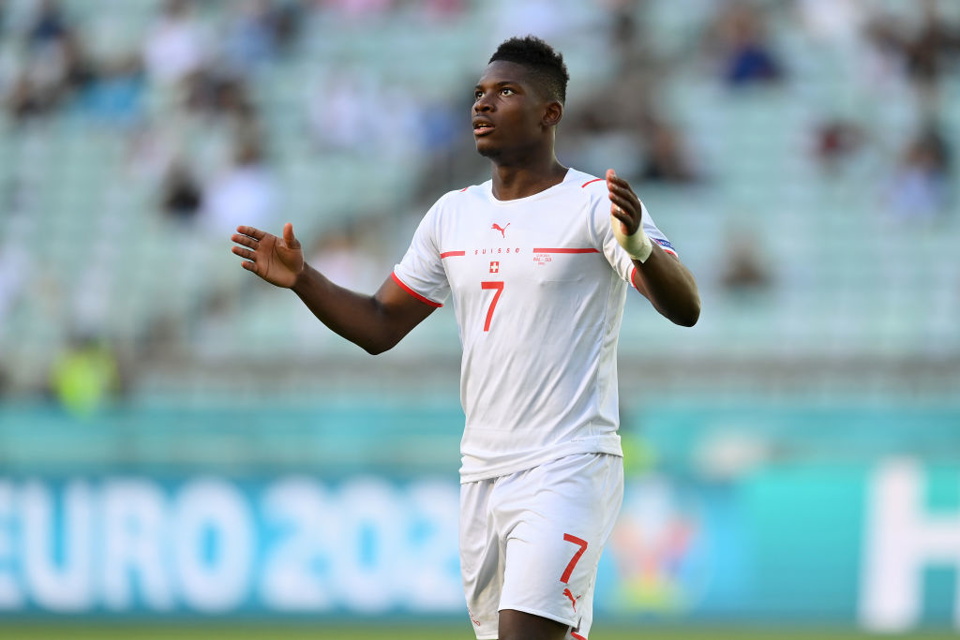 Italy opened Euro 2020 with a 3-0 win over Turkey. Can they follow that with another win against Switzerland? Neil Monnery takes a gander...

Italy opened Euro 2020 with an exceptional performance against a previously fancied Turkish side. Watching the game you could tell quite clearly that Italy were the dominant side but then when you look at the match stats - it just reinforces that notion. 24 shots, eight of them on target, three goals, 64% possession, 616 passes, 87% of them successful and only giving up three shots to Turkey - none of them on target. That is flat out domination.

The Azzurri got the luxury of playing all three of their group games at home in this bizarre Euro 2020 tournament. This is clearly a significant advantage.

Switzerland by contrast opened with a 1-1 draw with Wales. A result that they will no doubt be disappointed with. 65% possession, 18 shots, only four on target but a pass accuracy of 88% shows they played good football.

They got 12 corners and scored via one of them. I was incredibly impressed by Swiss striker Breel Embolo. He looked an extremely powerful front man who had skill and strength to give the Welsh defense all manner of trouble. It comes as no surprise that some column inches have been dedicated to him in the European newspapers and a potential move to Serie A and AC Milan has been mooted.

Italy are the big favorites in this match. The best price I could find for them on the Moneyline was -175. I agree they should be considerable favorites but I think that is a tad too short so I am not including the Moneyline in my Picks.

Picks: I like the game to be surprisingly open. I think both sides score so to get over 2.5 goals at +123 with Unibet and SugarHouse seems like a bargain. I would expect the over 2.5 goals to be odds on.

Also I wrote about how impressed I was with Breel Embolo and to see him at +550 with bet365 to score at anytime is another big shot Player Prop that I genuinely feel is worth a dabble.