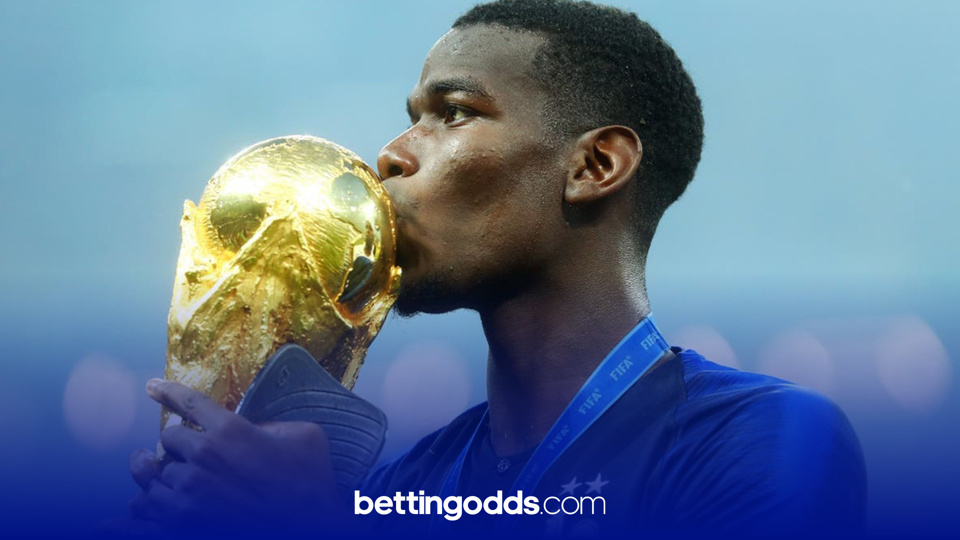 The French are heavy favorites to beat Hungary but can Neil Monnery find some betting value in the game? Let's find out...

France came into Euro 2020 as the betting favorite at the Sportsbooks and nothing about their opening game victory in Germany has done anything to undermine that position. They may only have won 1-0 thanks to an own goal but they looked very good and could easily have added to their lead. Germany huffed and puffed but never looked likely to level the game.

The French squad looked extremely strong on paper but they translated that into on the field of play. Paul Pogba is a completely different player when he pulls on the blue of France compared to the red of Manchester United. Whether it is the fact his national manager can get the best out of him or he cares more about playing for his country I have no idea but clearly he’s a world class player who performs better under the bright lights of international football.

Alongside him in the middle of the park is N’Golo Kante who is just an incredible player. Ever since he helped Leicester win the EPL, his performances have garnered rave reviews and he shows no sign of slowing down. For all the talk of the wonders of Kylian Mbappe (who is just magnificent) it is Kante who drives this team forward and is by far their most important player.

Over on the Hungary side of the ledger, they lost their opening game 3-0 to Portugal and almost all pundits fully expect them to lose all three group games. That 3-0 defeat however all came with goals in the final few minutes. They were six minutes away from holding the Portuguese to a surprise goalless tie.

All the statistics suggest that Hungary were really holding on in that game. They only attempted 293 passes for instance compared to the Portuguese 671. They didn’t even register a corner.

So I clearly think France win the game and the Moneyline of -300 is too short to play so what can we find?

Picks: You can get France to win both halves at +200 with Unibet and SugarHouse in New Jersey. That piques my interest.

My best bet though is France to score over 2.5 goals at +164 with Unibet and SugarHouse. I think they can really destroy Hungary if they fancy it and with Hungary needing a result - if they concede early - they will have to come out and play.