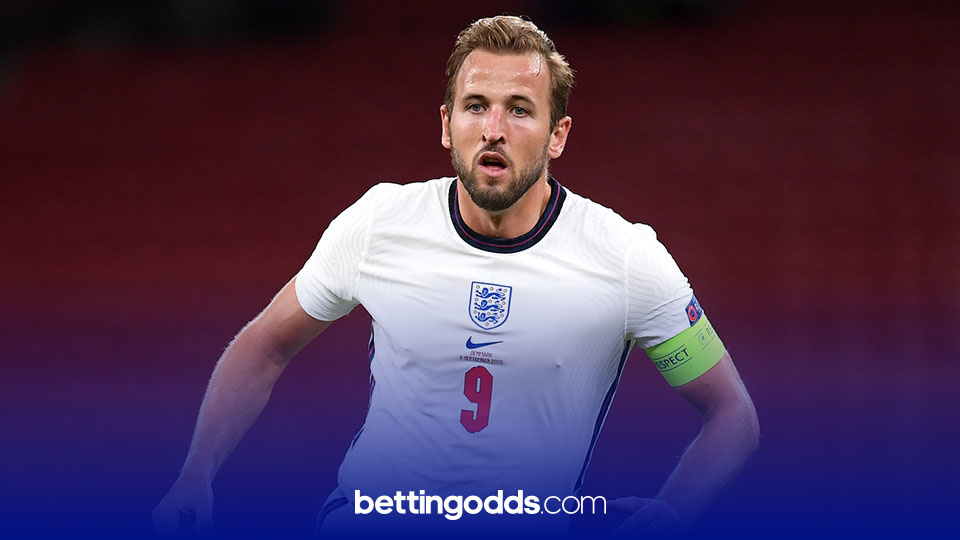 England are one of the favorites to win it all at Euro 2020 but Neil Monnery isn't so sure he likes their chances. Does he fancy them in the opening match against Croatia however...?

Group C kicks off in London as England take on Croatia at Wembley Stadium. The two countries have recent history with the latter beating the former in the World Cup semi-final back in 2018.

Since that day England have seemingly rolled with Croatia having stuttered a far bit. They may have qualified as winners of Group E but that did include a big 0-4 reversal at the hands of Slovakia and 1-1 draws at both Wales and bottom of the table Azerbaijan. Croatia have drifted down to #14 in the FIFA rankings, which is surprisingly low for the beaten World Cup finalists.

Croatia’s star man is possibly one of the most underappreciated players of his generation. Luka Modric is just wonderful to watch. The Real Madrid midfielder may be 35 years-old but he is still the player who will make this side tick. He struggled for form after that run to the World Cup Final but in recent displays over the past season have seen a significant uptick. If Croatia are to go deep in this tournament then he’ll be a big reason why.

As for the English, they are considered by the Sportsbooks to be the second favorites and to be honest - I just don’t see why. With the likes of Raheem Sterling and Marcus Rashford being out of form along with the fact star striker Harry Kane seems to play too deep in this formation, they have some questions that teams who are rated this highly should not have.

What they do possess however is a plethora of quality attacking midfield players should manager Gareth Southgate make the big decision to leave Sterling and/or Rashford out. Mason Mount, Phil Foden and Jack Grealish are all in fine fettle ahead of Euro 2020 and could give the attack that energy they require.

So I’m lukewarm on England but if they send out the right team then I’d be a bit more gung ho about their chances.

Picks: I still think England are the better side - and they do get to play the game at home which should help. I wouldn’t be putting a lot on it but I think at -140 they should win the game.

Harry Kane is +130 to score at any time and that is a Player Prop I do like. He is the penalty taker and England do get a lot of penalties plus he’s still their center-forward despite his deep lying tendencies.