Croatia vs. Czech Republic Predictions: Back the draw 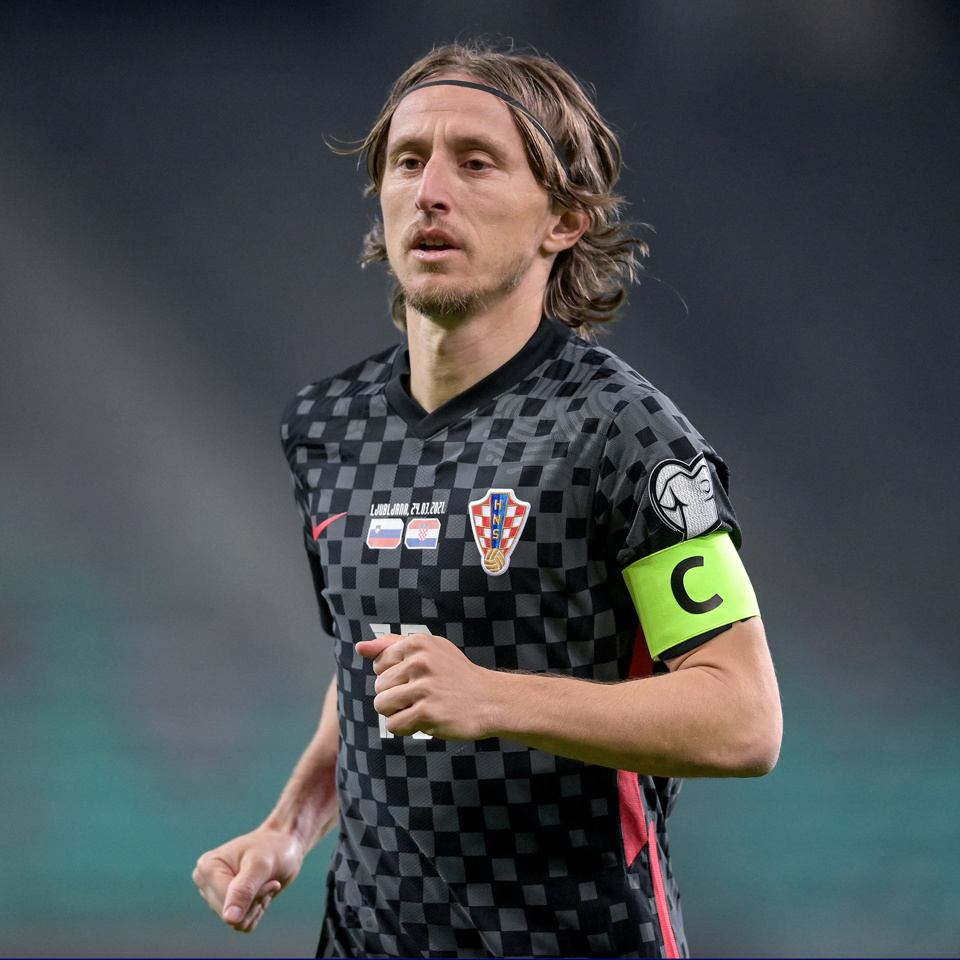 A draw might be a good result for both sides and often when that scenario comes up in these tournaments, that is exactly how the result plays out. Neil Monnery takes that view into his preview...

Croatia are the 14th ranked team in the world according to the FIFA Rankings and are on the verge of being in real trouble at Euro 2020. They lost to England in their first game at Wembley and defeat to the Czech Republic on Friday lunchtime would mean they need help to make it through.

The Czech’s have already put their best foot forward having beaten Scotland on Monday. That game was lit up by an absolute worldie by striker Patrik Schick. The Bayer Leverkusen front man looked up from just inside his own half and saw Scottish goalkeeper David Marshall scrambling back towards his line. He then launched a long-range left foot curling strike that sailed over the keeper and ended up in the back of the net.

That goal itself was worth the admission fee in itself but the overall performance of the Czech side was pretty decent. Scotland are certainly one of the weaker teams in this tournament but they still put them away with relative ease.

As for Croatia, they may have only lost 1-0 to England but they never really looked like scoring. That result makes it just two wins from their past ten games. That is a surprisingly poor record for a side ranked so highly in the FIFA Rankings.

They look likely to welcome back Dejan Lovren to the center of their defense following positive news after an MRI scan. That is a big plus for the Croatian side as he may well be the best person to deal with the ability of Patrik Schick. Luka Modric is however still their key man and despite training away from the rest of the squad all week - is expected to take his place in the starting XI.

A draw would not be a bad result for either side. Four points is highly likely to at least get a good third place finish in the group. Croatia have Scotland waiting for them next week and they’ll fancy their chances in that game. If the Czech’s have four points after this game going into the England match then they would also feel pretty good.

Picks: Well in no surprise I’m leaning towards the draw at +240 (best price with Unibet and SugarHouse).

Patrik Schick scored twice against Scotland and is +300 to hit the back of the net in this one with Unibet and SUgarHouse. A weak play on that is a value bet.